​A Pokémon Pop-Up Shop Is Opening In London This October

Just ahead of the launch of Pokémon Sword and Shield, The Pokémon Company is going to be opening a pop-up store in London. It’s going to sell a stack of fancy Pokémon-themed merch, some of it exclusive to London.

The store will open on October 18 in the Westfield Shepherd’s Bush shopping centre and will remain open until November 15. As Pokémon Sword and Shield are set in a Pokéfied version of the UK, there will be London-themed Pokémon merchandise. Presumably a lot of it tied to the new games. I’m hoping for a wool knit Wooloo plushy. 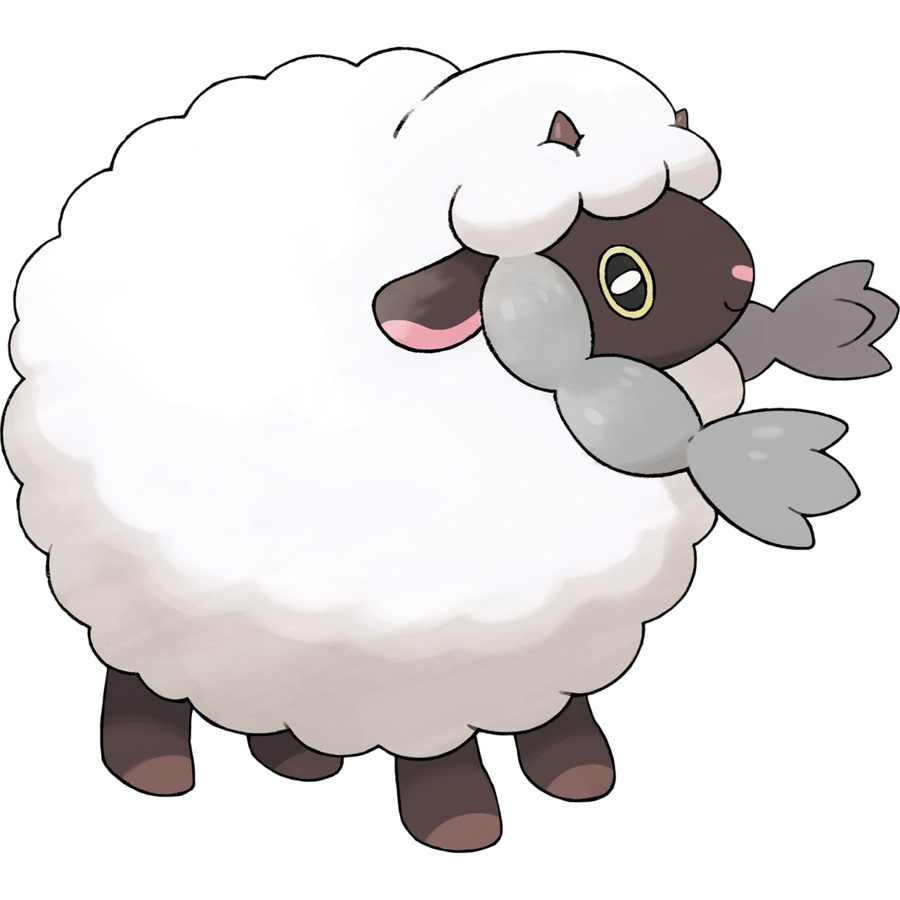 Who wouldn’t want a Wooloo to hug?

The Pokémon Company hasn’t revealed what exactly will be on sale yet, though it says in a press release that it will be making a number of announcements in the coming months.

It’s a shame the shop will only be a pop-up as it means most days the store is open it will be packed with customers, and I’d hope there would be enough demand that it could have been a permanent fixture.

Pokémon Sword and Shield is out on November 15, so with that being the stores last open day, I imagine you’ll be able to buy copies of the game on the closing day. Though, the press release does say that the dates of opening and closing are subject to change, so maybe there are plans in place to extend the store’s run closer to Christmas, depending on its success.

What exclusive Pokémon merch would you like to see? I’m hoping they’ll go big on the gigantamax mechanic and we’ll see some huge Pokémon cuddlies to take home. Maybe a giant Drednaw, for instance. Of course, if there’s the option of food then I want to buy an Alcremie – either as a gigantamaxed cake, or it’s standard creamy form.