Home
Tech News
​‘Bloodborne’ Soundtrack Is Getting A Vinyl Release

​‘Bloodborne’ Soundtrack Is Getting A Vinyl Release

If you’re not very good at the From Software games, like me, then you might not have such strong memories of the Bloodborne soundtrack, instead you were largely focusing on the vicious monsters that stalked Yharnam’s streets. I remember cellos, choirs, and shrieking – though that last one may largely have been me. However, better players will likely have strong memories and favourite tracks within the haunting score that played to the malevolent air of the city’s streets. Those players may be pleased to learn that the Bloodborne soundtrack is getting a bumper vinyl release.

The soundtrack is spread across two sickly green LPs, that come in a gorgeously decorated double gatefold sleeve.

Check it out in the images below: 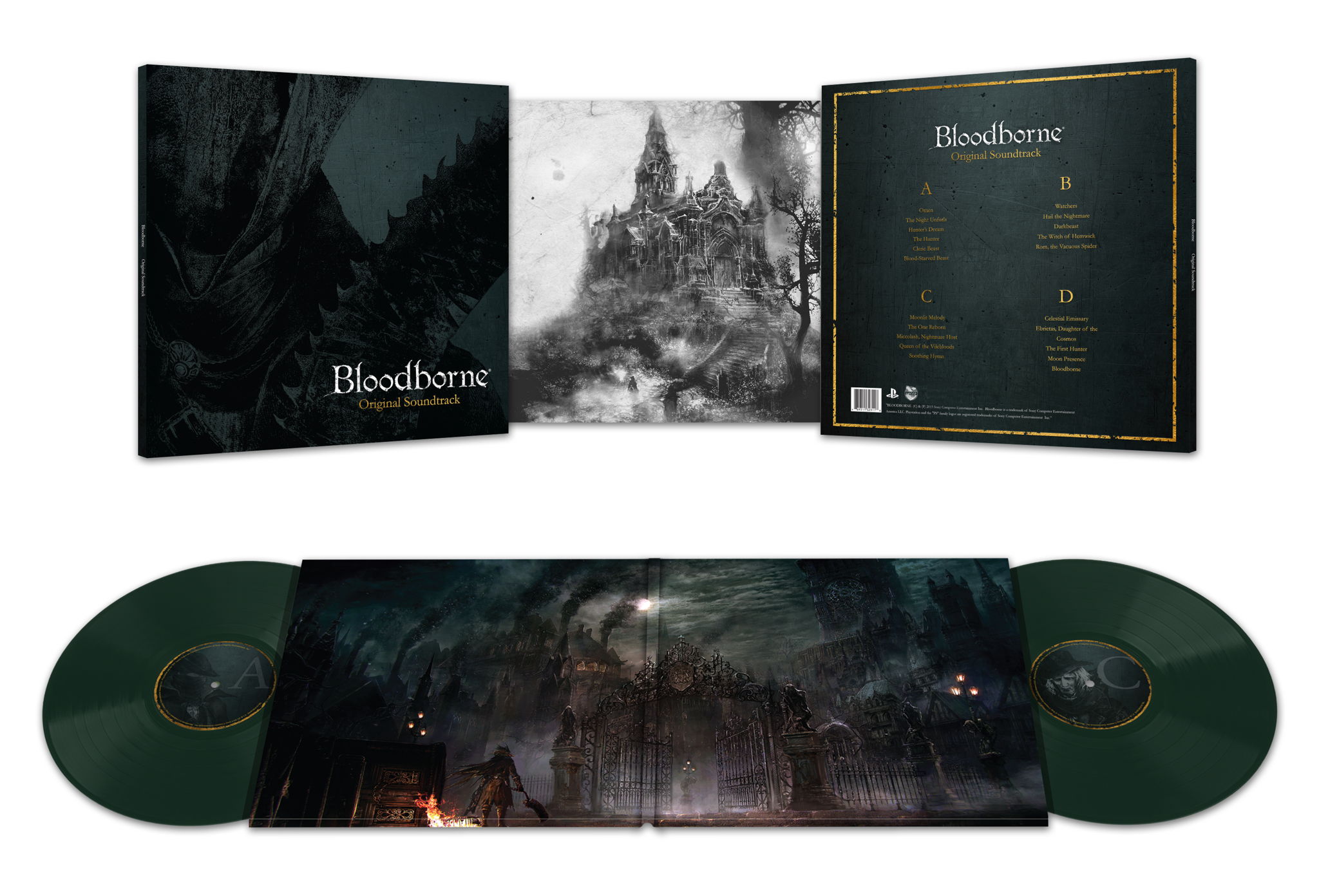 The Bloodborne vinyl in all its glory

You can preorder the soundtrack now from Laced Records for £33, and it’s going to start shipping out in late 2019.

I’ve been listening to the soundtrack on YouTube while writing this post and while tracks like The Night Unfurls and Bloodborne are beautiful, I can’t imagine sitting down and listening to the record on a quiet night in. It would certainly turn any calm evening into one of paranoias and unsettled dreams.

Bloodborne’s combat pushed you to run into fights

Have you got any game soundtracks on vinyl? Let us know on Facebook and Twitter. And, while you’re at it, why not check out the GAMINGbible Snapchat?