The team working on Command & Conquer Remastered has now got a fully working mission, a major milestone in the game’s development. The mission for Tiberian Dawn (the original Command & Conquer) is using all new 4K assets and can be played through from start to finish. Red Alert, too, is now up and running – though it needs many of its assets replaced. To celebrate the occasion EA has released images of the newly remastered Tesla Tank.

Here is that squat zappy boi in all its glory: 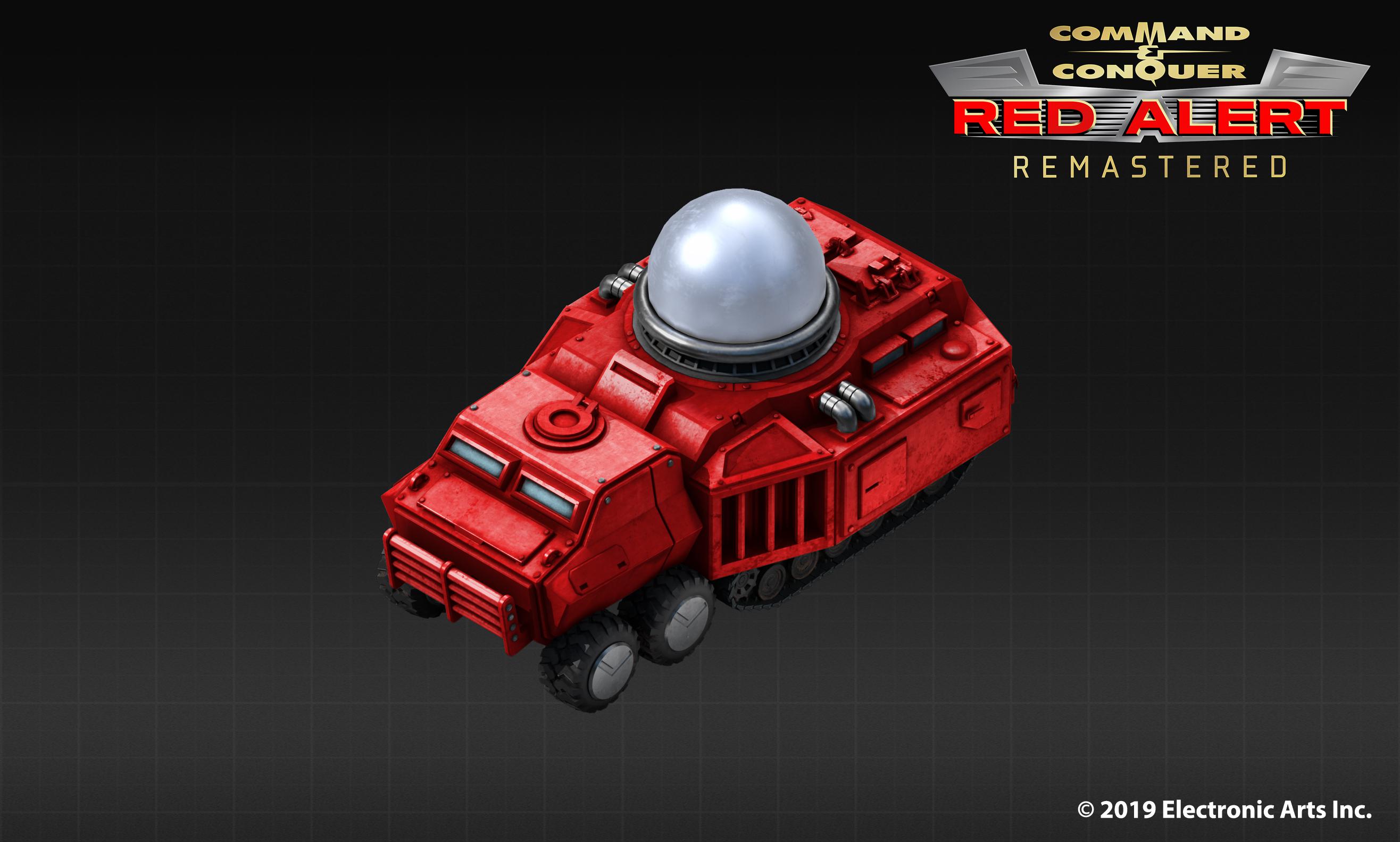 The new design is electric

And this is what it used to look like: 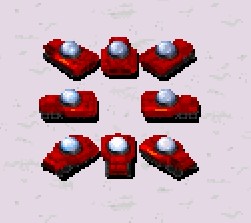 If it looks a little barebones, that’s deliberate. “Many of our earlier unit concepts included extra widgets and details, but we often found this compromised the unit’s readability at camera game height,” EA producer Jim Vessella wrote in a Reddit update. “In an effort to take advantage of the 4k resolution. “So we continued to iterate, and over the months we’ve begun to hone in on these elements, and feel like the Tesla Tank here strikes a good balance between readability and those added details. Of note, we only interpreted one Tesla ring from the legacy in-game asset, but there’s already been a healthy debate with the Community Council whether the Tesla ball should have two rings to match the cinematic reference.”

You can see that cinematic reference in the intro to the Retaliation expansion (it’s at 42 seconds in):

While there’s a lot of games that are getting the remaster treatment at the moment, I think it’s Command & Conquer I’m most excited for. It’s been years since the last proper C&C game, and 16 years since the last great game in the series: Command & Conquer: Generals. This remaster promises not just to bring a string of the great old games back up to modern standards, but it also shows that C&C is firmly in EA’s mind for potential future sequels.

Are you looking forward to Command & Conquer Remastered? Let us know on Facebook and Twitter. And, while you’re at it, why not check out the GAMINGbible Snapchat?