Home
Entertainment
​Couple Buy The House That Inspired The Conjuring

​Couple Buy The House That Inspired The Conjuring

A brave couple have bought the home that famously inspired The Conjuring, and have said that they’ve already heard ‘doors opening, footsteps and knocks’… Errrrm, NO TA.

For anyone who’s not seen the 2013 supernatural horror flick, it follows the supposedly real-life story of paranormal investigators Ed and Lorraine Warren, who arrive at a remote farmhouse in Rhode Island to help the Perron family.

The Conjuring was released in 2013. Credit: Warner Bros

Now Cory Heinzen and wife Jennifer have decided to snap up the Perrons’ former Harrisville home, which was built in 1736, having seen it advertised on an online forum.

Revealing the big news on Facebook last month, Cory said: “So we did something yesterday, bought this little farmhouse with a crazy history to it. I think it was even made into a movie?” 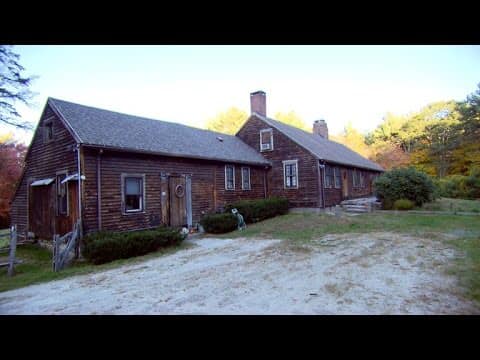 The farmhouse was built in 1736. Credit: Cory Heinzen/Facebook

“We immediately fell in love with it,” Cory told the Sun Journal.

“Eight-and-a-half acres, a river in the back and a pond, it’s so serene down there, never mind the story behind the house, it’s a beautiful home. [Jennifer] honestly was more excited than I was, I think.”

The Perrons and their five daughters lived in the house in the 1970s, when they claimed to have experienced increasingly worrying incidents.

Whatever lived there then was ‘playful at first, but then it started to become more sinister, more dark‘, Cory explained, saying the family had experienced ‘physical attacks’ and ‘mystery illnesses’.

But the house’s terrifying back story didn’t deter the Heinzens – quite the opposite, it seems. 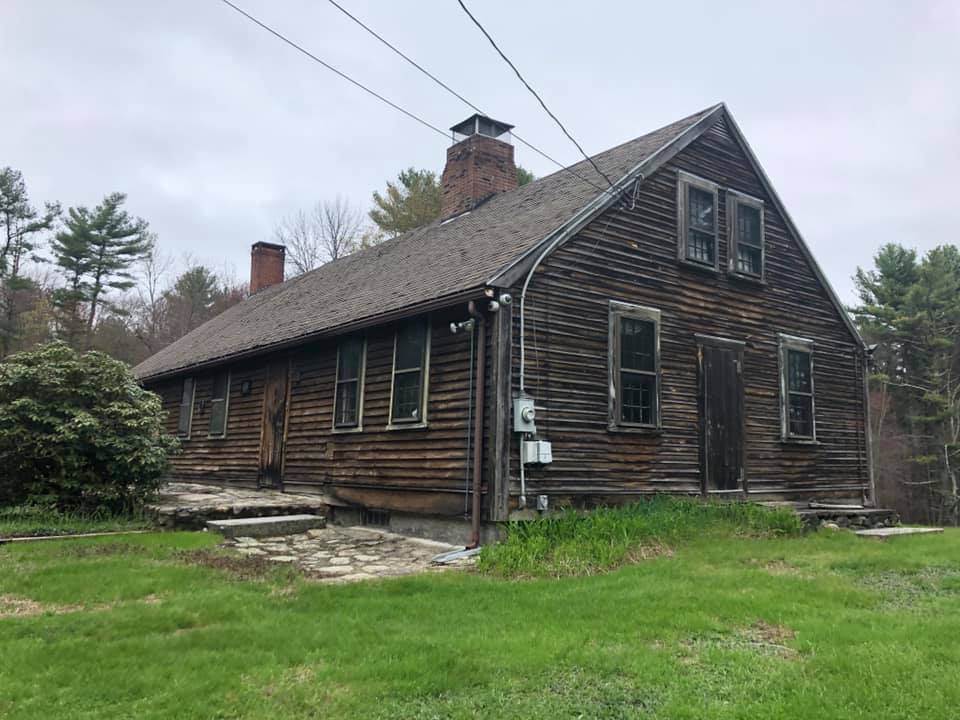 The Heinzens will fix up the house before opening it to visitors later this year. Credit: Cory Heinzen/Facebook

Cory, who has been a paranormal investigator for about 10 years, admitted he’s always been fascinated by the Warrens, whose investigation into the spooky goings-on at the farmhouse inspired The Conjuring.

He and Jennifer managed to close the sale of the house on 21 June, and now plan to fix it up to preserve its history before opening it up to visitors and investigators later this year.

And it already sounds like the building is living up to its reputation, with Cory referring to it as a ‘piece of paranormal history’. 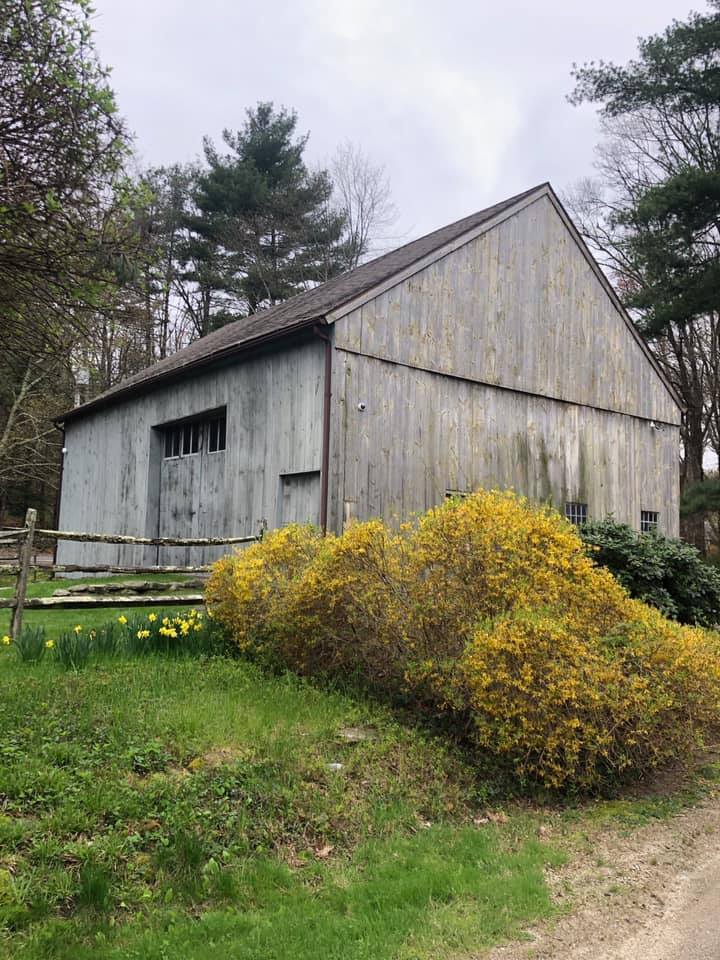 “We had doors opening, footsteps and knocks,” he said.

“I’ve had a hard time staying there by myself. I don’t have the feeling of anything evil, (but) it’s very busy. You can tell there’s a lot of things going on in the house.”

Jennifer, meanwhile, remains understandably tentative but optimistic about the project.

“This whole journey has been both scary – for many reasons other than paranormal – and exciting all at once,” she said.

“I love that we have the opportunity to share the home with others.”

Rather you than me, folks!

Tags: News, Tv and film, Us entertainment, Us news