We knew that we’d be onto something good when we heard that Martin Scorsese would be teaming up with Leonardo DiCaprio for his forthcoming crime film Killers of the Flower Moon.

However, we also know it’s not a Scorsese flick until he’s enlisted at least a few more Hollywood heavyweights – and with that in mind, he’s now also managed to sign up veteran actor Robert De Niro, according to The Independent.

The film is based on the 2017 best-selling non-fiction book by David Grann, Killers of the Flower Moon: The Osage Murders and the Birth of the FBI, with Imperative Entertainment believed to have paid $5 million for the rights to adapt it into a film. 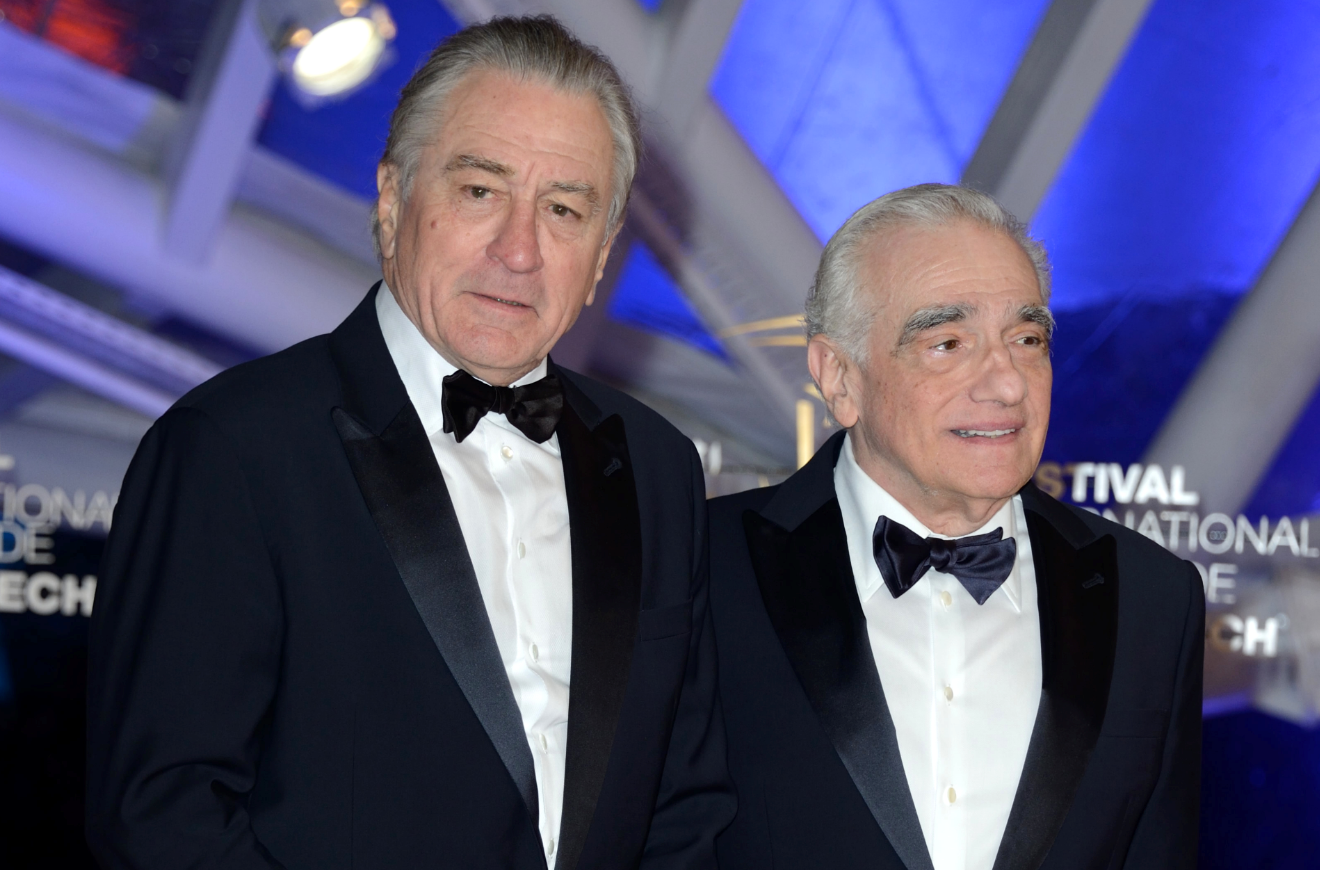 Set in 1920s Oklahoma, the plot will revolve around the Osage Nation, who became the richest people per capita in the world after they discovered oil under their land – and began to be murdered one by one. As the death toll rose (which had just been created) decided to look what the hell was going on, slowly unearthing the chilling conspiracy to be one of the biggest and most monstrous crimes in American history.

“It came down to the newly created Bureau of Investigation, to overcome the corrupting influences from oil money and politics to solve the murder mystery, one that would bring the FBI to prominence,” the plot synopsis offers.

The movie will mark Scorsese and DiCaprio’s sixth collaboration in 17 years following Gangs of New York, The Aviator, The Departed, Shutter Island and The Wolf of Wall Street. 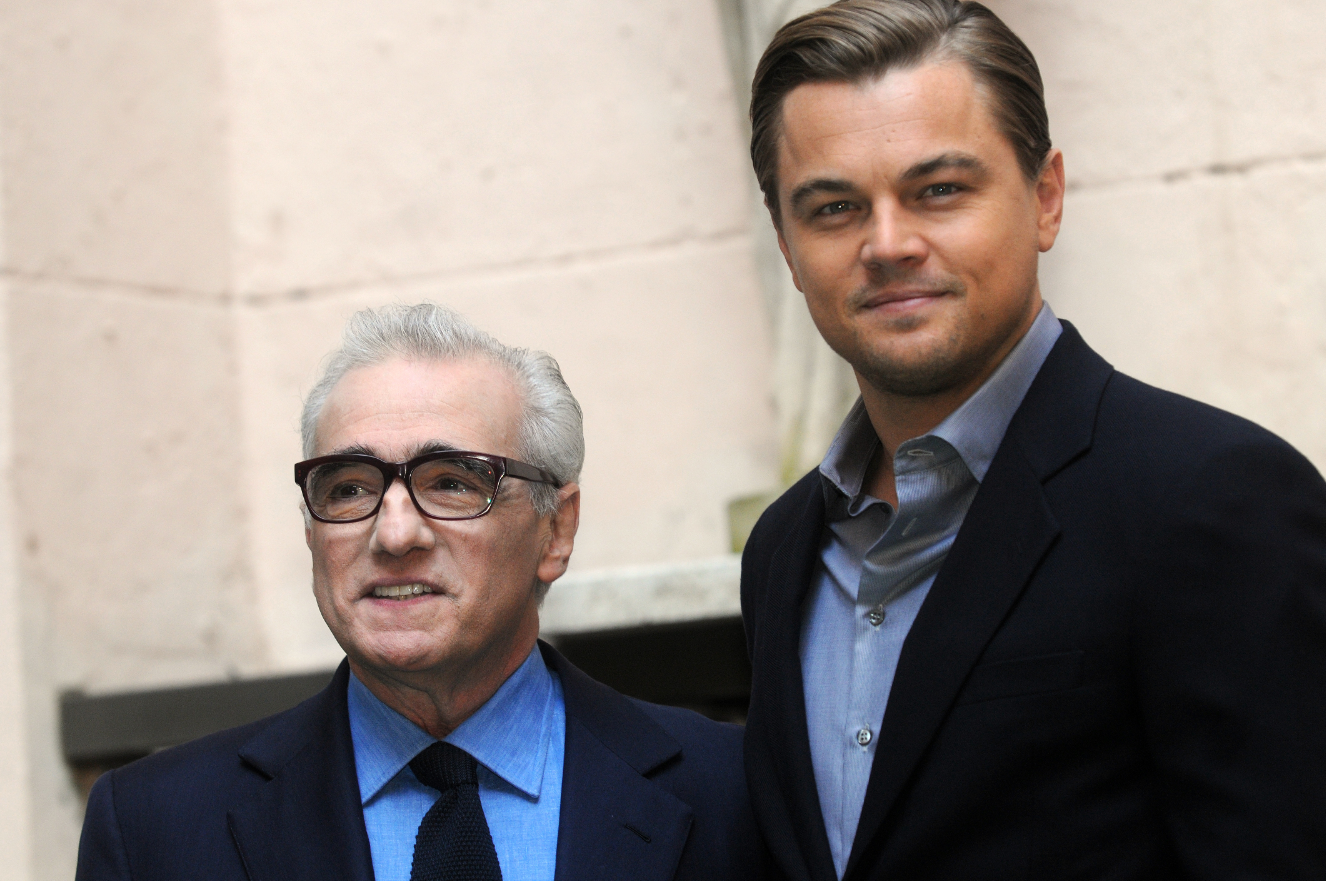 As for his history with De Niro, they’ve made nine feature films together (Mean Streets, Taxi Driver, New York, New York, Raging Bull, The King of Comedy, GoodFellas, Cape Fear, Casino and the forthcoming The Irishman), which would make this their 10th collaboration.

While the director’s working relationship with De Niro goes right back to the 70s, he’s said he’s also ‘excited’ to be reuniting with his other old pal Leo, who he’s been working with since 2002.

Scorsese said in a statement: “When I read David Grann’s book, I immediately started seeing it – the people, the settings, the action – and I knew that I had to make it into a movie.

“I’m so excited to be working with Eric Roth and reuniting with Leo DiCaprio to bring this truly unsettling American story to the screen.”

Filming has reportedly already started, so we’ll keep you posted as production progresses.