If you’re a Lord of the Rings fan, or need a fantasy TV series to fill the gap Game of Thrones left, or you just like elves – you’ll be delighted to know that there’s a new Lord of the Rings series in the works. We’ve got all the latest news on the latest goings on within Middle Earth and beyond. 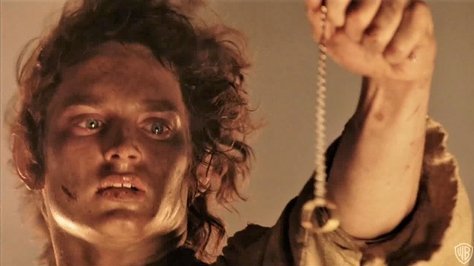 Frodo loves this ring a little too much. Credit: New Line Cinema

Amazon bought the rights to Lord of the Rings and are in charge of taking it to the small screen.

Sharon Tal Yguado, Head of Scripted Series, Amazon Studios said “The Lord of the Rings is a cultural phenomenon that has captured the imagination of generations of fans through literature and the big screen.

“We are honored to be working with the Tolkien Estate and Trust, HarperCollins and New Line on this exciting collaboration for television and are thrilled to be taking The Lord of the Rings fans on a new epic journey in Middle Earth.””

Matt Galsor, a representative for the Tolkien Estate and Trust and HarperCollins chipped in with “We are delighted that Amazon, with its longstanding commitment to literature, is the home of the first-ever multi-season television series for The Lord of the Rings.

“Sharon and the team at Amazon Studios have exceptional ideas to bring to the screen previously unexplored stories based on J.R.R. Tolkien’s original writings.” 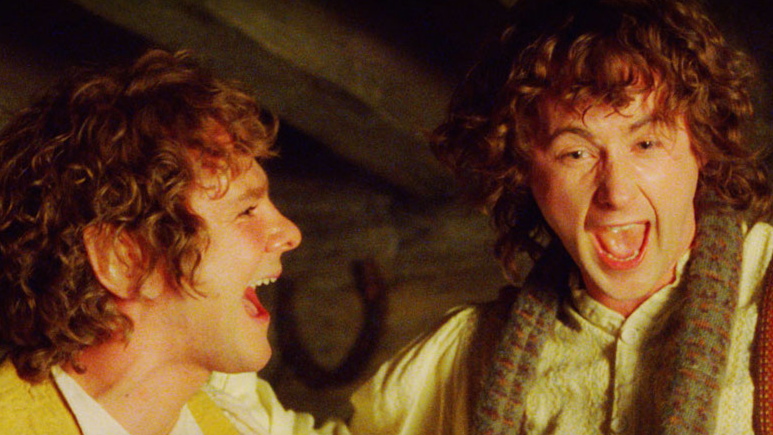 When will it come out?

According to CNN, Amazon’s Lord of the Rings Series should be here by 2020.

When will it be set?

Where will it be filmed?

Following the footsteps of Peter Jackson, Amazon are heading to New Zealand to film the series. Due to its size, it is likely to film in multiple locations with previous reports stating that parts of it would be filmed in Edinburgh, Scotland, in the same studio space that housed the Avengers. 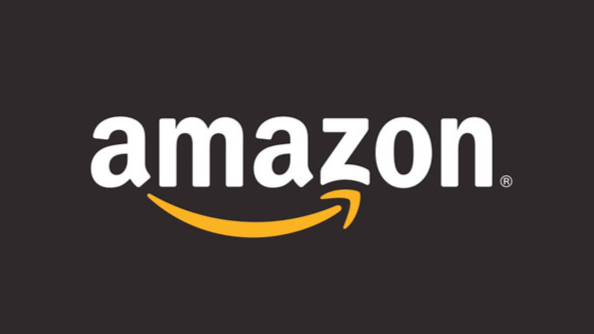 Amazon are in charge of taking the battle to Middle Earth Credit: Amazon

How can I watch it?

If you hadn’t worked that out by now, you’ll be able to catch the super-expensive series on Amazon Video. You’ll need an Amazon Prime membership to watch it.

Things could have been very different in Middle Earth. Russell Crow told Howard Stern that he turned down the part of Aragorn. He said, “I didn’t think Peter Jackson wanted me on that film.

“Because he was forced into talking to me, because there was a moment in time when everyone wanted me in everything.”

“I am talking to him on the phone, it is like, I don’t think he even knows what I have done, I just knew that my instinct was that he had somebody else in mind, which turned out to be Viggo, and he should be allowed to hire the actor who he wants.”

For all the latest Lord of the Rings news, stick with LADbible.