​Man Allegedly Scammed Amazon Out Of $370k By Returning Dirt

Many of us may feel like we spend our lives returning packages, whether they’re disappointing clothes hauls from ASOS or a book from Amazon that you accidentally bought two of.

But one man has allegedly made returning parcels a VERY lucrative operation, having apparently scammed Amazon out of $370,000 by sending back packages filled with dirt.

The man, reported to be from Palma de Mallorca in Spain, was arrested in relation to an alleged scam that saw him filling up boxes for items like iPhones with the exact weight of the product in dirt, before returning them to Amazon.

According to El Español and El Diario de Mallorca, the man and his friend would then receive a refund from the online giant and sell the original item. 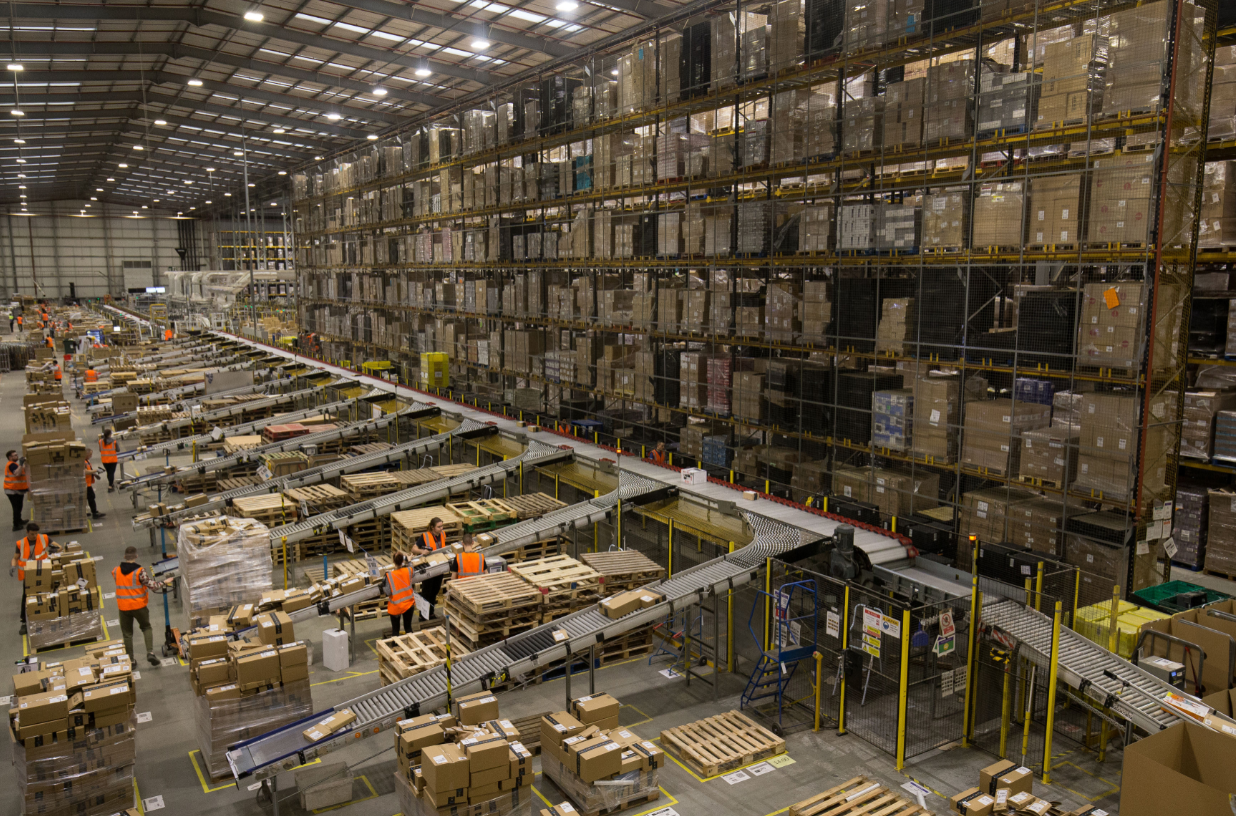 It would then take the company a while to realise it had been swindled, as the return packages would end up sitting around in warehouses, where items are simply automatically scanned, weighed and placed on a shelf – without any actual employee physically checking it.

The scam was eventually unearthed when someone conducted a random search, opening up a box to find it was full of dirt.

By then, of course, the scheming man would have received his refund, as Amazon’s return policy states that for items shipped from the website (including Amazon Warehouse) – which can be returned within 30 days of receipt – refunds are processed in two business days, while customers can expect their funds to show in their account in three to five business days. 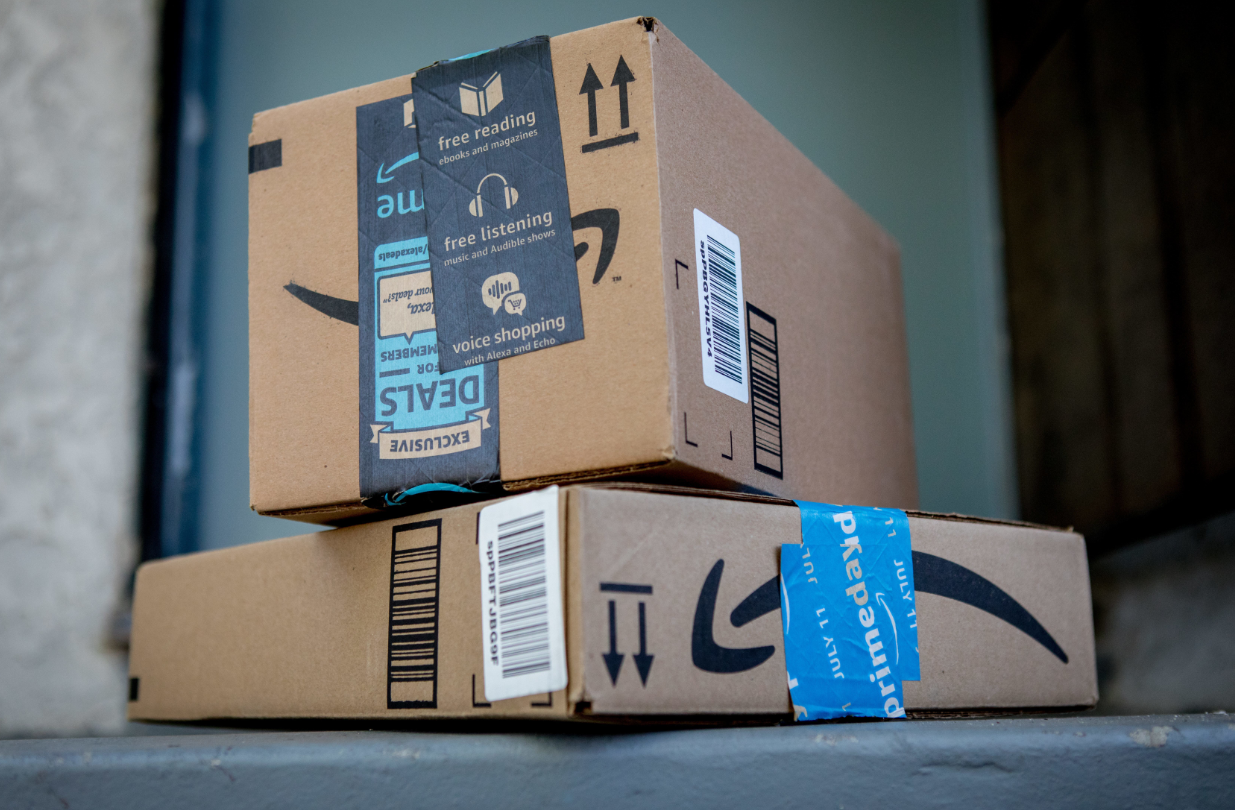 After Amazon figured out what had been going on, the fraudulent activity was then looked into by investigators of the Technological Crimes Group of the Upper Balearic Headquarters.

According to El Espanol, the con is the biggest Amazon scam ever recorded in Europe – and the second largest worldwide.

While the man, who has been released on bail, was able to get pretty rich from the scam, it’s nothing compared to similar operations by some other people.

According to Fox’s KTVU, Erin and Leah Finan from Muncie, Indiana, pulled a similar scheme where they got $1.2 million. After reportedly selling 2,700 items including Xboxes, smartwatches, tablets, and Macbooks, they were each sentenced to around six years in prison, and were ordered to repay the $1.2m. Ouch.