A man has confessed to the murder of Instagram star and doctor Ekaterina Karaglanova, who was found dead in her apartment in Moscow, Russia.

Maxim Gareyev, 33, admitted stabbing ex-lover Karaglanova, 24, ‘at least five times in the neck and chest’, before bundling her body into the suitcase.

According to Russian police, Gareyev now faces life in jail after admitting to the murder – which is thought to have been related to her ‘repeatedly insulting’ his sexual prowess while they were having sex.

“She repeatedly insulted me, she was completely humiliating about my sexual abilities and dismissive of my financial resources,” he said in a videoed confession to the Russian Investigative Committee.

Gareyev alleged he had given Ms Karaglanova money whenever they got together, and explained she had begun mocking him at their last meeting.

“She told me that I was ugly and that even plastic [surgery] would not help me,” he said.

After they had sex, Karaglanova ‘carried on making jokes’ about him, and she allegedly told him it would take a year for him to save enough money for them to meet again. 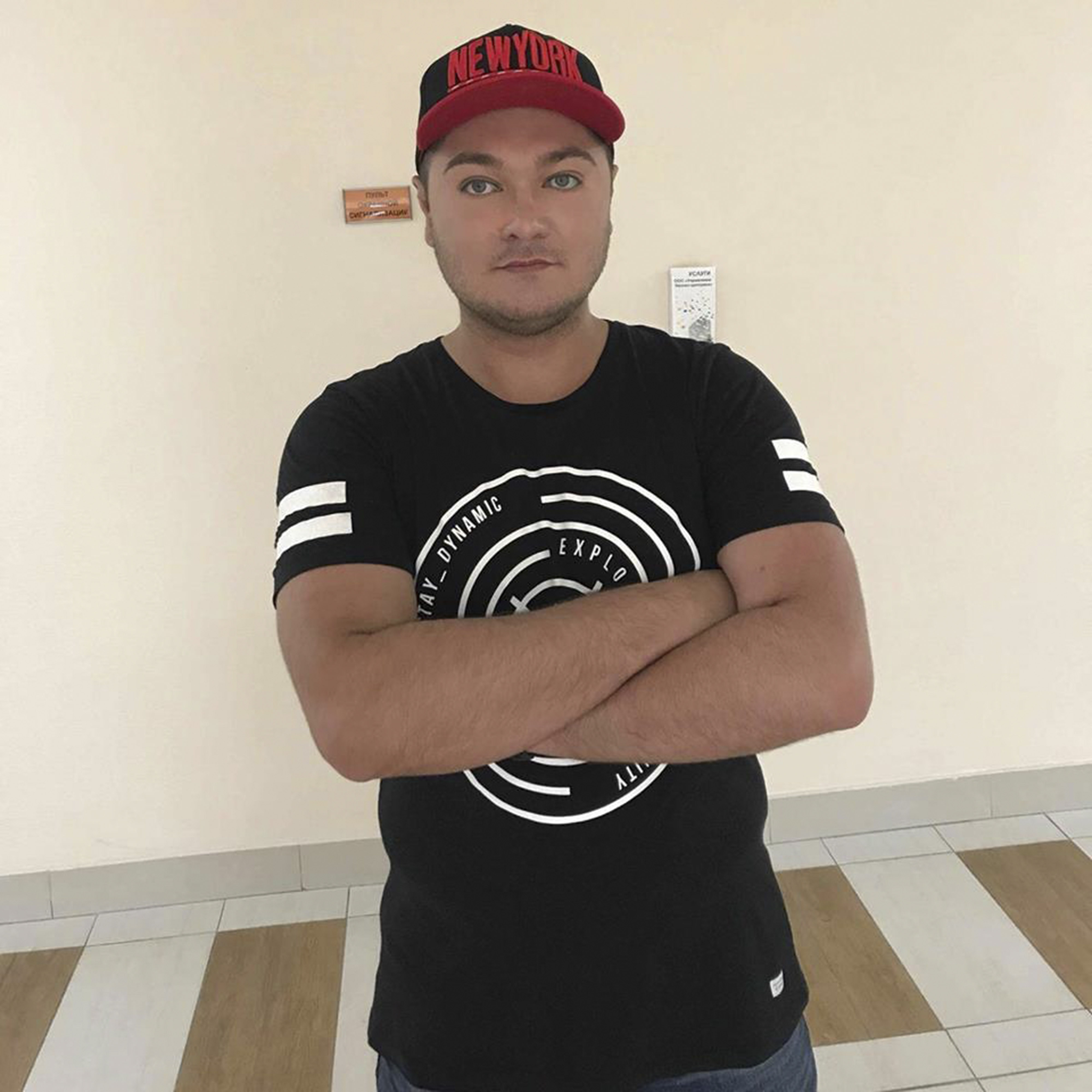 The circumstances of the confession are not clear from the videos, and it is not known whether or not a lawyer was present.

Gareyev reportedly fled after the killing, but police tracked him down in a town outside Moscow.

He told detectives: “I lost control. I grabbed a knife in the kitchen.

“She half turned and I struck her… in the neck… She tried to escape to the bathroom and lock the door. I pulled her out of the bathroom.”

Gareyev then said he stabbed her again several times, before she ‘had convulsions and died’.

Katerina Karaglanova, who was also a qualified doctor, had built an Instagram following of more than 85,000 people. 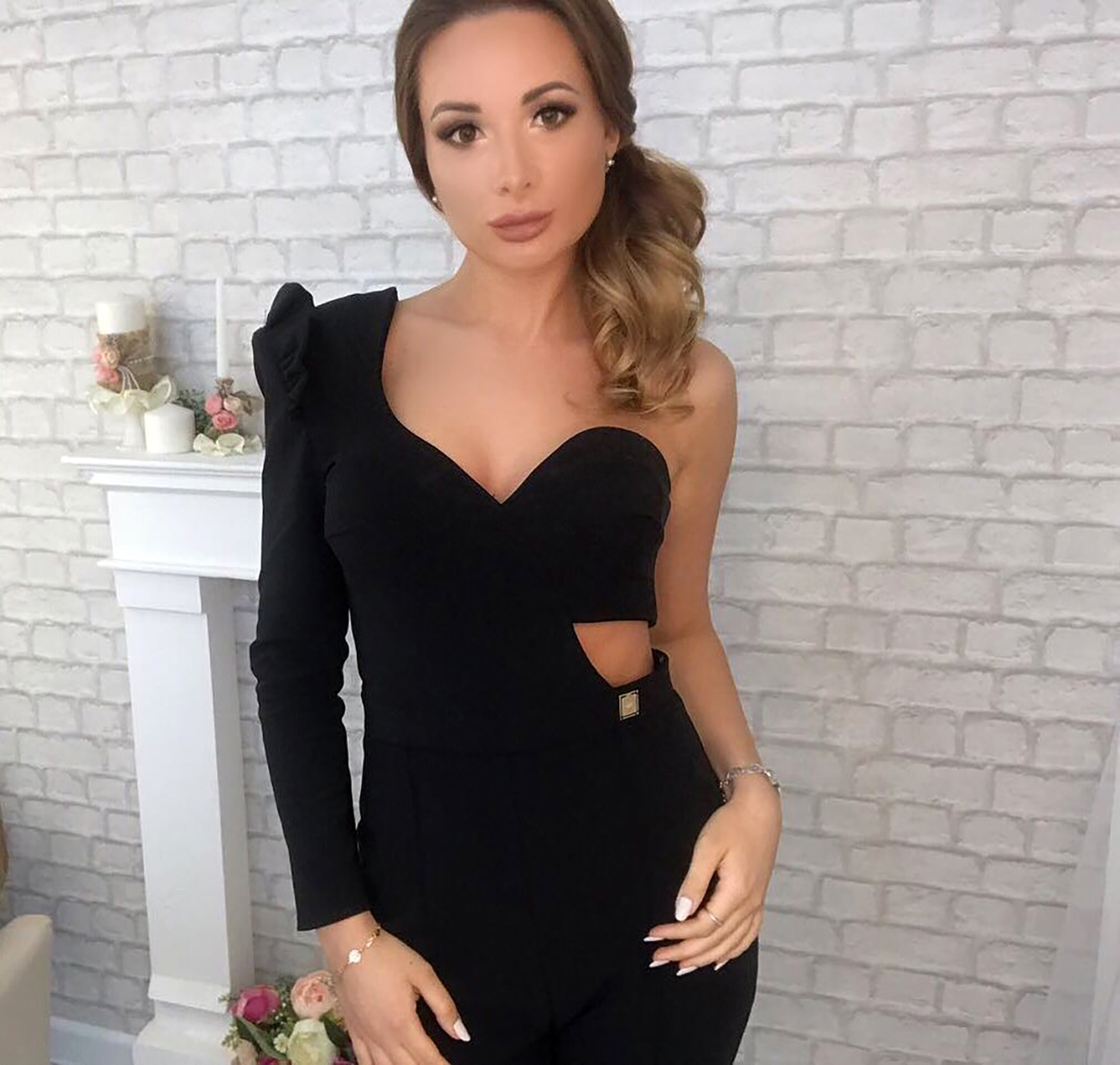 She was discovered dead after her parents asked became concerned that she had stopped answering her phone, according to local reports.

Russia’s RIA news agency reported how Gareyev had started seeing Karaglanova weeks earlier and had been seen on numerous occasions entering her apartment.

According to investigators, CCTV footage had captured a man connected to Karaglanova briefly visited her property in the days surrounding her disappearance, with a spokeswoman for Russia’s interior ministry, Irina Volk, saying police had begun questioning Mr Gareyev days later.