Microsoft has revealed more games coming to its Game Pass subscription service in July. Top of the list is the excellent (if flawed) Metal Gear Solid V: The Phantom Pain, but there’s also the classic horror game Resident Evil 4, and the good-idea-at-the-time rebooted fighting game Killer Instinct. Those are just the headliners, there’s a spread of smaller games coming too.

Metal Gear Solid V will become available on July 18, giving you access to Konami’s open-world sandboxes. The Phantom Pain was a big shift in the Metal Gear Solid series, seeing you given access to huge play spaces that weren’t cut into chunks like in the previous games. You were given a giant tool set of weapons and equipment and pushed to find ingenious ways to interact with the environment. It’s hard to praise the game, though, without bringing up its truncated ending – where you can just feel the cut missions and missing resolution.

Also out on July 18 is The Banner Saga 3, the concluding part of the turn-based tactical Norse-inspired adventure. 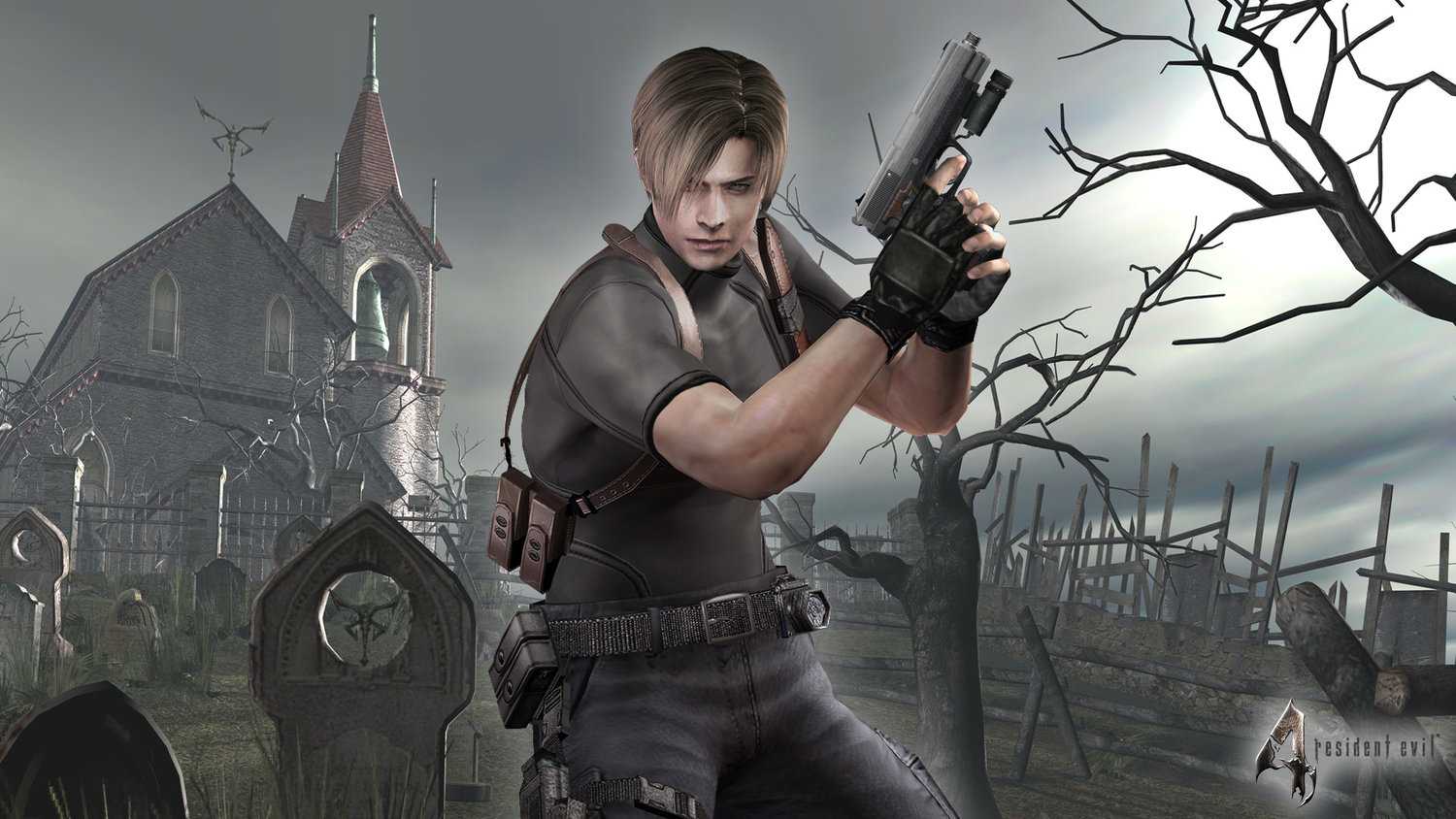 The classic horror rises from the dead again

On July 25, Microsoft if adding Killer Instinct: Definitive Edition, Resident Evil 4, and For the King to Game Pass. Killer Instinct comes with all three seasons of updates, so you’ll have access to more than 25 different fighters. Resident Evil 4 arrives with a higher resolution and improved frame rate over its original release, so could be a good time for a replay – or a great opportunity to dive in for the first time. For the King is a luscious roguelike RPG.

You don’t have to wait for new games to play, though. Today sees the release of Night Call, a narrative game where you’re trying to investigate a spree of murders in Paris. You play a taxi driver who is the only person to have survived an attack by the killer and you’ve seven days to find out who they are before the police try to pin the killings on you. It’s an interesting take on a detective game – you pick people up in your taxi, drive them around the city, and they talk. Your passengers will reveal their thoughts, feelings, and even (with enough prompting) their secrets.

Which game are you most excited to dive into? Let us know on Facebook and Twitter. And, while you’re at it, why not check out the GAMINGbible Snapchat?