​Netflix’s ‘The Witcher’ Is “A Very Adult Show”

For a series known for its moral ambiguity and raw violence, it should be comforting to learn that when one of Netflix showrunner Lauren Hissrich’s children saw footage from the new series “it scared him”. We still don’t know a great deal about Netflix’s Witcher but it’s a series that should have a hard edge.

“I’ve been rewatching dailies and my kids aren’t allowed to look at the screen anymore after one of them snuck around and saw something they shouldn’t have seen and it scared him,” Hissrich told Entertainment Weekly in a recent interview. “It’s a very adult show.” 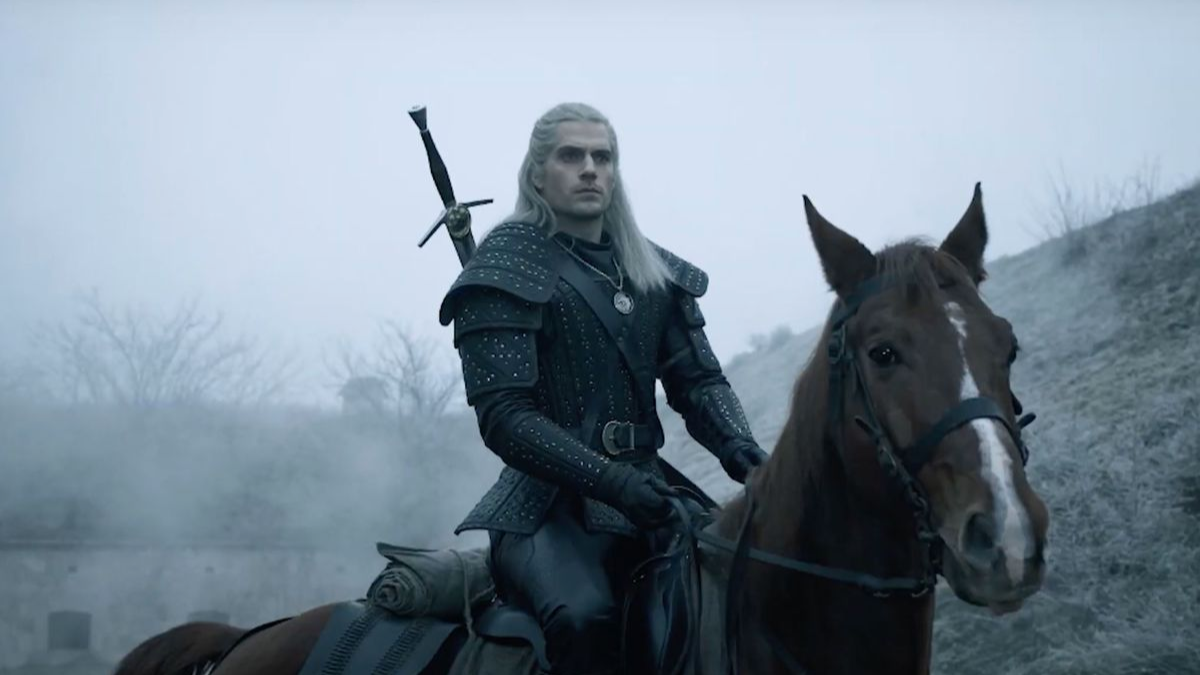 At long last, Roach’s casting has been revealed

While we’ve known about Netflix’s Witcher series for a while, much of it remains a mystery. It stars Geralt (obvs), Yennefer, and a young Ciri, so we know roughly when in the series’ chronology events are taking place but that’s about it. This, Hissrich says, is quite deliberate: “We’re kind of holding close to our chest what we’re doing in the first season.” But she does reveal a little more about what we can expect to see.

“When Netflix reached out I read the short stories again and started thinking about what could I bring to this,” Hissrich says. “These three characters – Geralt, Yennefer, and Ciri – really rose to the surface. If you take all the other fantasy elements away, you take the magic and story and violence and sex away, you still have three characters who are this broken disjointed family who really need each other even though they don’t want to admit it.” 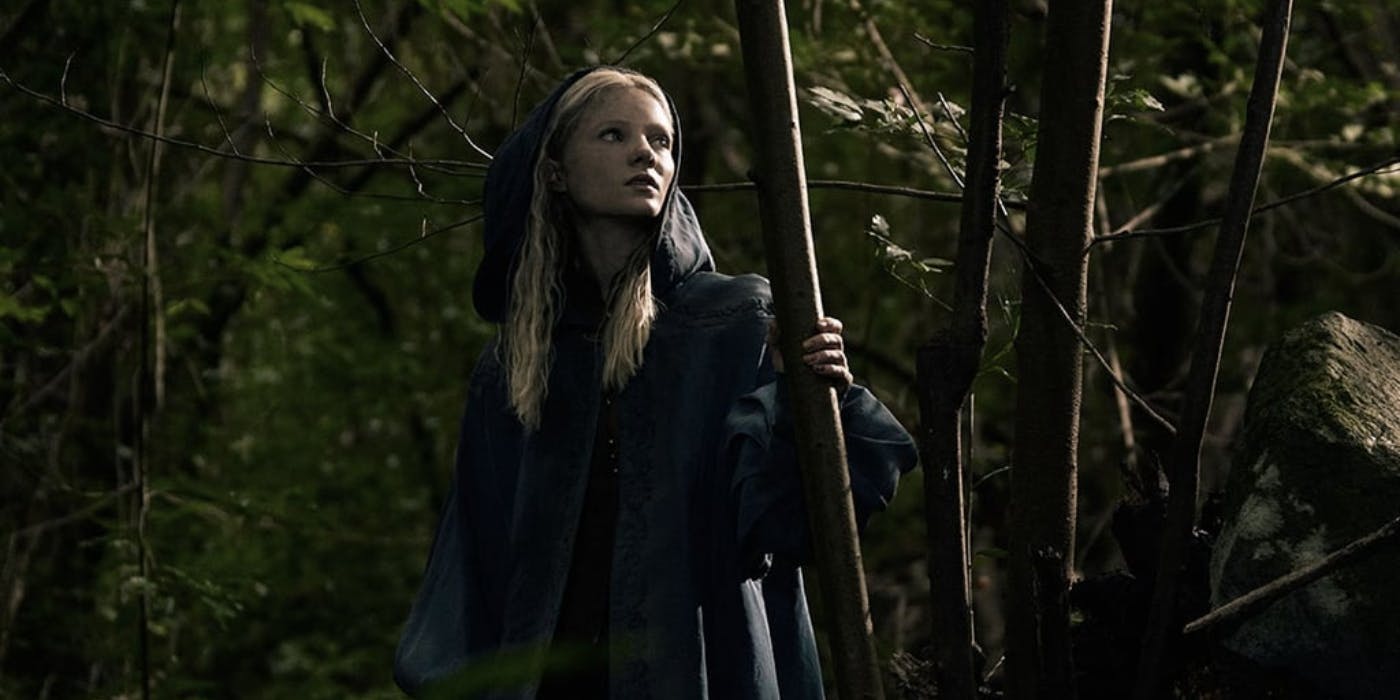 We know that Ciri will feature heavily in the series

Something that will make Netflix’s The Witcher stand out a little from the games but also from a lot of fantasy stories is that “there isn’t really a villain”. That fits well with the stories, in that they’re not often about some grand evil, but rather the things people will do for and to each other driven only by their own desires. “The characters you’re rooting for in the beginning may not be the characters you’re rooting for in the end,” Hissrich says. “And characters you hate and seem absolutely evil are motivated by something that’s really relatable and human and emotional.”

It’s also comforting to hear that Hissrich hasn’t left the monsters of the stories behind, as in the actual literal monsters. “Geralt’s a monster hunter, so from the very beginning we talked about how to show these monsters and the humans they interact with,” she says. “I think people are going to be surprised by how many monsters we were able to do and how integral they are to the story. It really feels like the monster stories become analogs for bigger things happening in the world right now in different political phenomena.”

Sadly there was no word on a trailer for the new series. There’s a ton more in the Entertainment Weekly interview, particularly about the casting of Geralt and Ciri.

Are you looking forward to Netflix’s The Witcher? Let us know on Facebook and Twitter. And, while you’re at it, why not check out the GAMINGbible Snapchat?