​Pets Are Coming To ‘Sea Of Thieves’ As Microtransactions

Rare has detailed its plans for an in-game store that will sell cosmetic items for cash. None of these items will offer a power advantage to players, but they will offer some pretty desirable extras – such as pets.

In a new developer update, Sea of Thieves executive producer Joe Neate explained that this long planned for store will run according to four principles. Nothing on sale will offer a power advantage, nothing will separate players, it will be completely optional to use the store, and you will always know what you’re going to be buying. There’s not going to be any loot boxes. 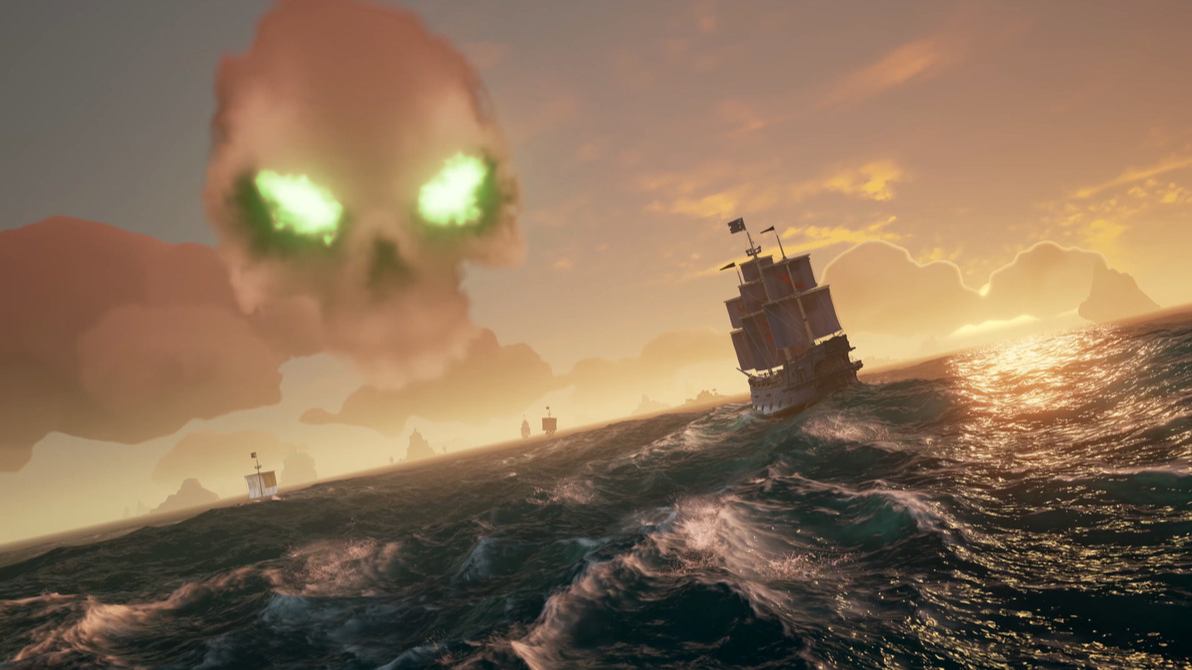 Now, the big thing (at least for me) is the addition of pets. Rare had previously added a version of pets to the testing server where it got feedback from players and found “they weren’t quite where we wanted them to be,” Neate said. Now the animals are ready to go back into testing. Sea of Thieves will be getting some animals you would expect – cats, dogs, monkeys, and parrots – but, being a Rare game, it also has some less common ship’s pets, such as a honey badger.

Personally, I want a ship’s corgi, that I shall name Cheddar. Though, until that’s in the game I can make do with a goat.

As well as pets, emotes and special ship cosmetics will also be on sale in the store. There has been a range of default emojis in the game since launch, and previously Rare has released ships cosmetics themed around its old games, like Banjo-Kazooie and Perfect Dark.

Pets, emoji, and ship cosmetics are all going to go through the test server before the store launches but Rare is letting players know now that this store is coming. Perhaps suspecting there will be a little push back from fans. Microtransactions don’t have the best rep, after all.

What pet do you want to see in Sea of Thieves? Let us know on Facebook and Twitter. And, while you’re at it, why not check out the GAMINGbible Snapchat?