Humberside Police have discovered a large cannabis farm in an industrial unit in Scunthorpe, uncovering an operation so big it even had its own fleet of disused supermarket delivery vans.

According to ScunthorpeLive (via the Grimsby Telegraph), the plants growing on site were valued at up to £4 million – though police believe the factory had been operating for several months, meaning the operation could be worth twice as much.

“Without question, someone will be massively out of pocket,” said DI John Cram, who is leading the investigation.

While Humberside Police have been vague about how they found out about the plant, they said intelligence led them to carry out the raid on Monday 29 July. 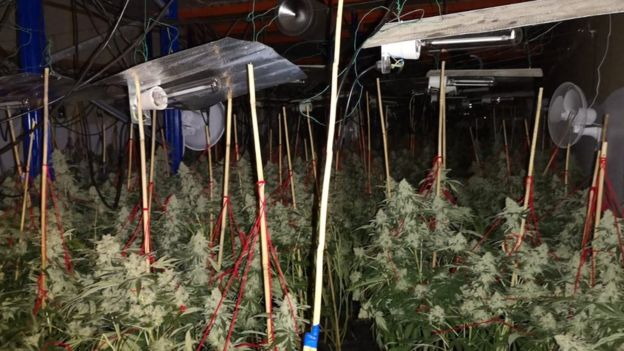 Along with fields of cannabis plants in locked rooms, officers also found five Vietnamese men who were suspected growers and watchers.

Three were caught at the scene, but another two fled as officers arrived, and are still sought by the police.

The men who were caught have been arrested and charged, but police have said the investigation is more focused on who is behind the farm, as working out who has organised and funded it may lead to bigger criminal figures.

A fleet of four former Tesco home delivery vans were also discovered at the scene, which had been used to transport drugs to and from the factory. 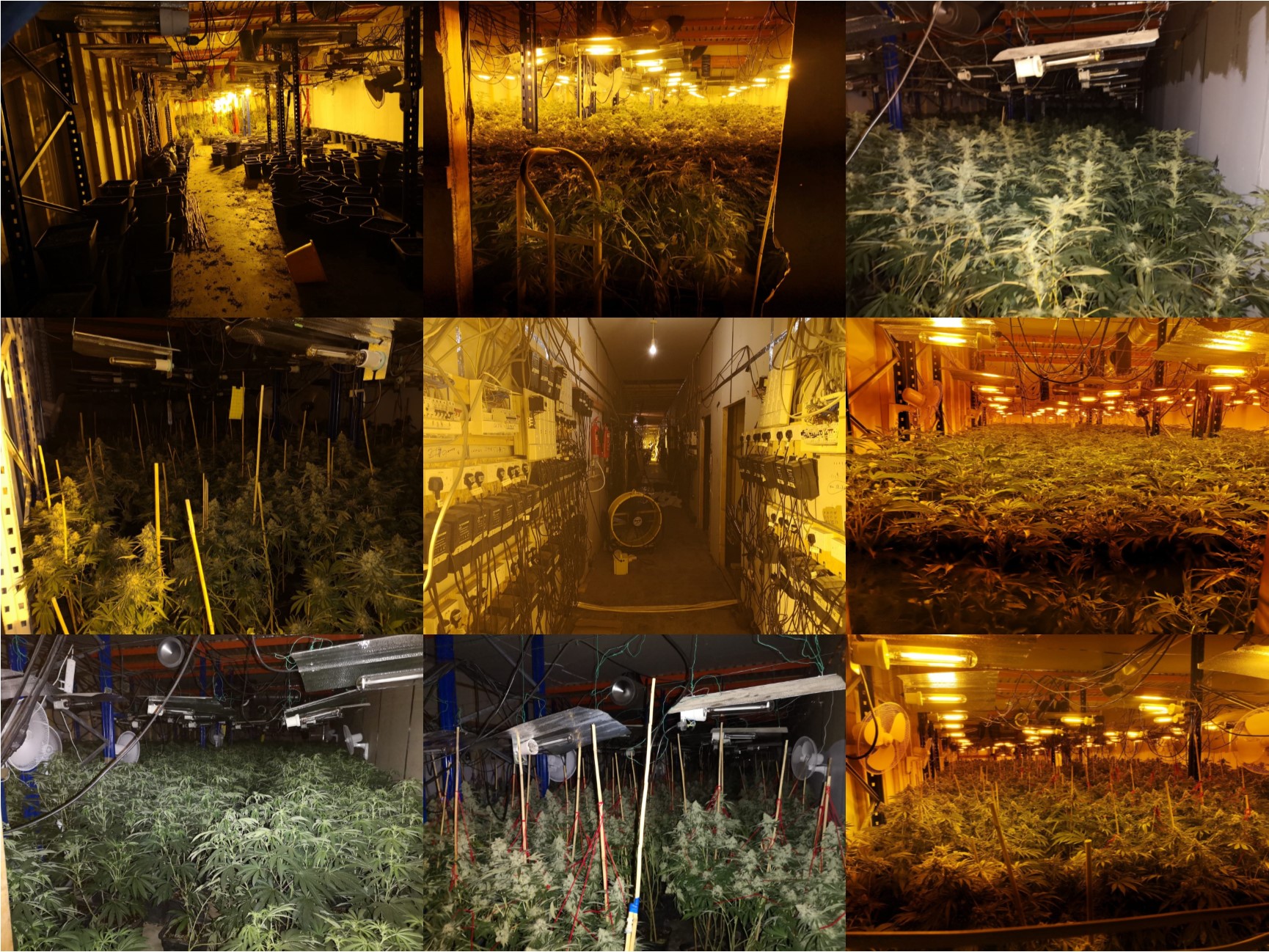 Another local dealer told ScunthorpeLive that rumours of a large factory in northern Lincolnshjire have been circulating for sometime.

The dealer, whose name was not given for obvious reasons, said: “I was playing FIFA with my guy about six months ago, and he told me about the farm.

“He said he had seen it, and told me how big it was. To be honest, I thought he was full of it. No way could they get away with a farm that big, I thought.

“When I saw the news on Monday, I turned to my mate and said they had ‘found the motherload’. When I saw the pictures, it was just a complete madness.”

The dealer added: “If any dealer tells you that this won’t have an effect, they either have no idea what they’re talking about or they’re lying.

“Suppliers don’t like to speak to us street dealers about where the product comes from. You just don’t need to ask questions. I meet my guy at the same place I always have and I know how to move it and sell it without getting in trouble.

“But when you’ve done this for as long as I have, you make relationships with the suppliers.”