‘​Star Wars Jedi: Fallen Order’ Doesn’t Have A Female Protagonist Because Of Rey

“We talked about different gender,” Asmussen told Game Informer on its video podcast. “We arrived where we were because at the time, Rey was the thing for Star Wars, and so it made a lot more sense for us to have a male protagonist.” 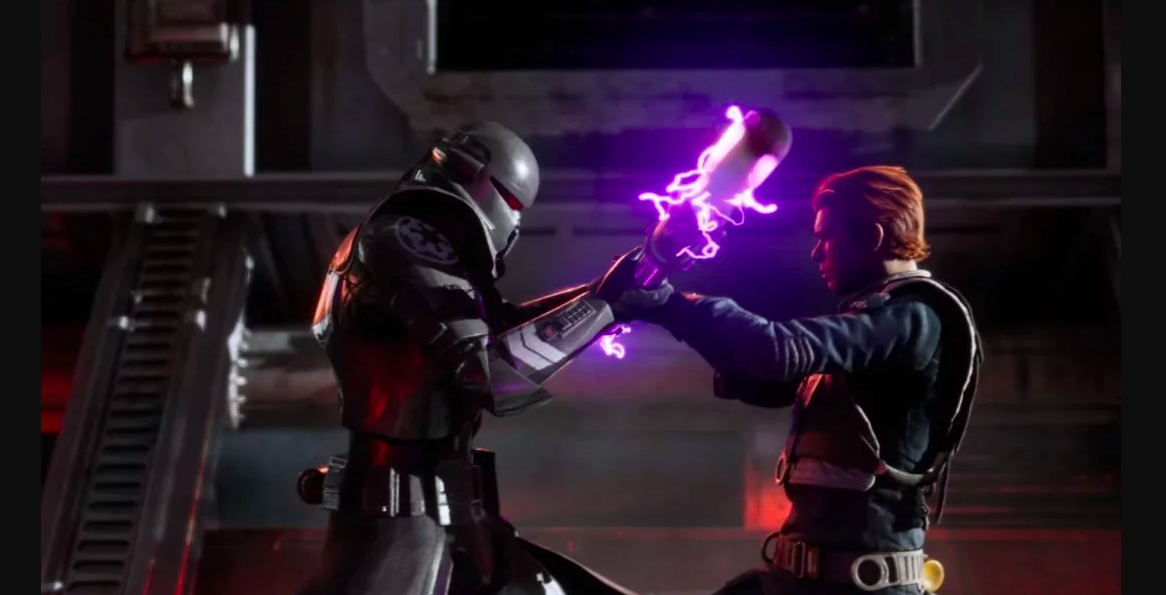 Of course developers are free to make the game they want to but it is frustrating that Rey’s appearance in the films is reason not to have a female protagonist in the games, like there’s only room enough for one leading woman in the galaxy. It’s also clearly not the way developers thought while Luke was the protagonist, there’s a long history of male protagonists in Star Wars games while the films’ protagonists were also male.

There are few Star Wars games where you can play as a woman, let alone as the protagonist. Except for the games where you can create your own character – such as the Knights of the Old Republic and The Old Republic MMO – I can only think of Iden Versio in Star Wars: Battlefront 2. Other times, like 1994’s Super Star Wars: Return of the Jedi where you play as Leia in certain sections, the female characters were alternate to the main playable protagonist. 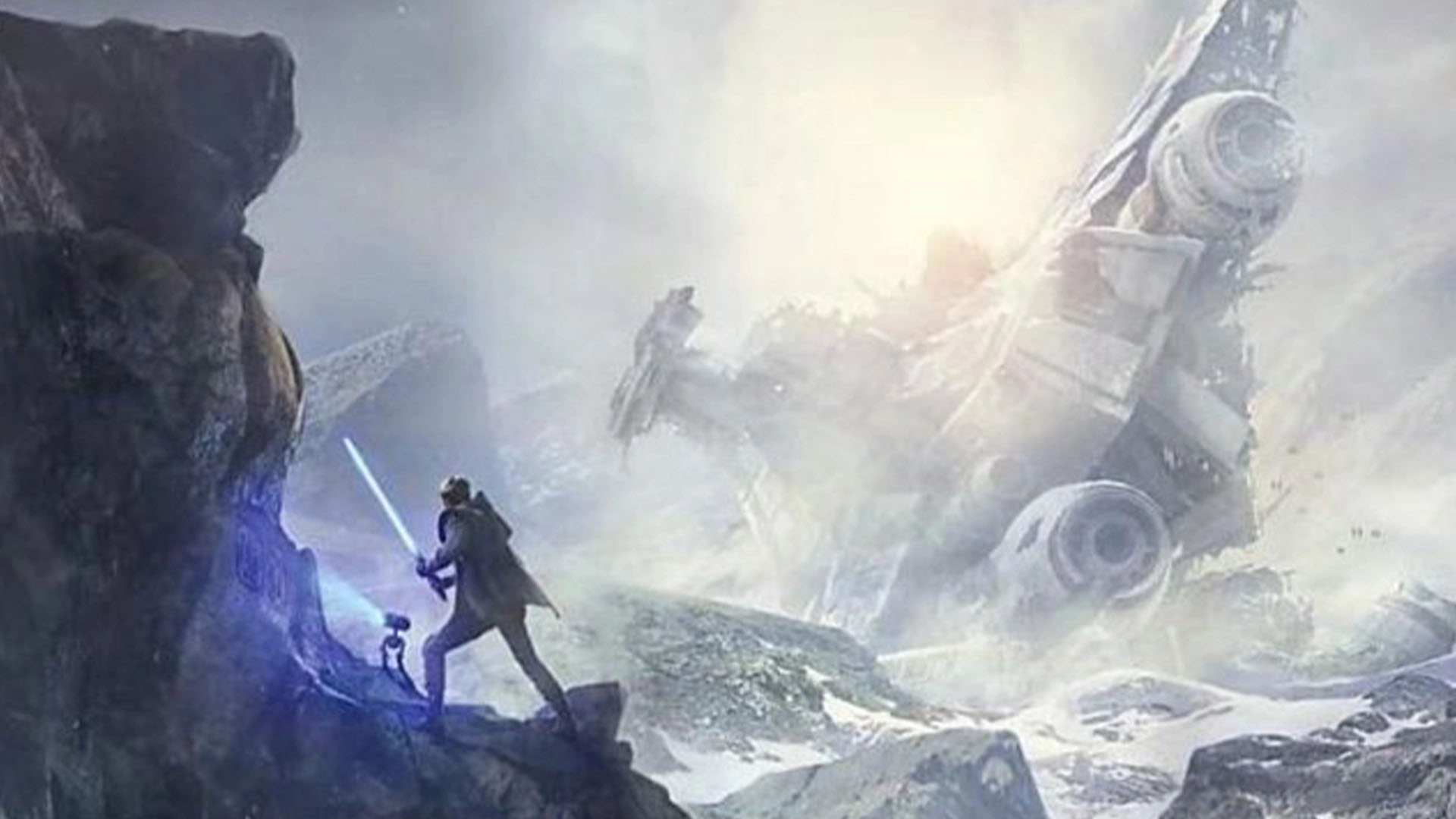 Star Wars: Jedi Fallen Order will not be Dark Souls with lightsabers

It’s also a shame that, again, in a universe full of interesting aliens we’re playing a human. That was also something the studio thought about. “Ultimately we didn’t go with an alien race because we felt like – no pun intended – that would alienate a lot of people,” Asmussen said. “We wanted to make sure there was a real human connection to that character we have in the game.”

We got our first proper look at Star Wars Jedi: Fallen Order at E3 this year and it promises to be a great action game. You play a young Jedi on the run from the Empire. Taking place between the prequel trilogy and the original films, you’re playing in a galaxy where Order 66 has been passed into law, outlawing Jedi and calling for their execution. You’ll team up with Saw Gerrara, the militaristic rebel leader fighting a guerrilla war against the Empire. He appeared in Rogue One, played by Forest Whitaker, and offered a new kind of character for the series – a near suicidal general.

Do you think Rey’s a good reason not to have a female protagonist in the games? Let us know on Facebook and Twitter. And, while you’re at it, why not check out the GAMINGbible Snapchat?