Just Cause 4 was an enjoyable open world sandbox when it launched. Carrying over the fun and freedom of wing-suiting, parachuting, and grappling around an exotic island from Just Cause 3, it threw in powerful weather events on top. You could find your gentle glide through a mountain range spun up by a passing tornado, or your desert base invasion interrupted by an aggressive sandstorm. But one failing of the game was that the animals of the world didn’t love you. For the most part they tolerated your presence. An upcoming update for the game will change all that, turning on protagonist Rico’s animal magnetism. 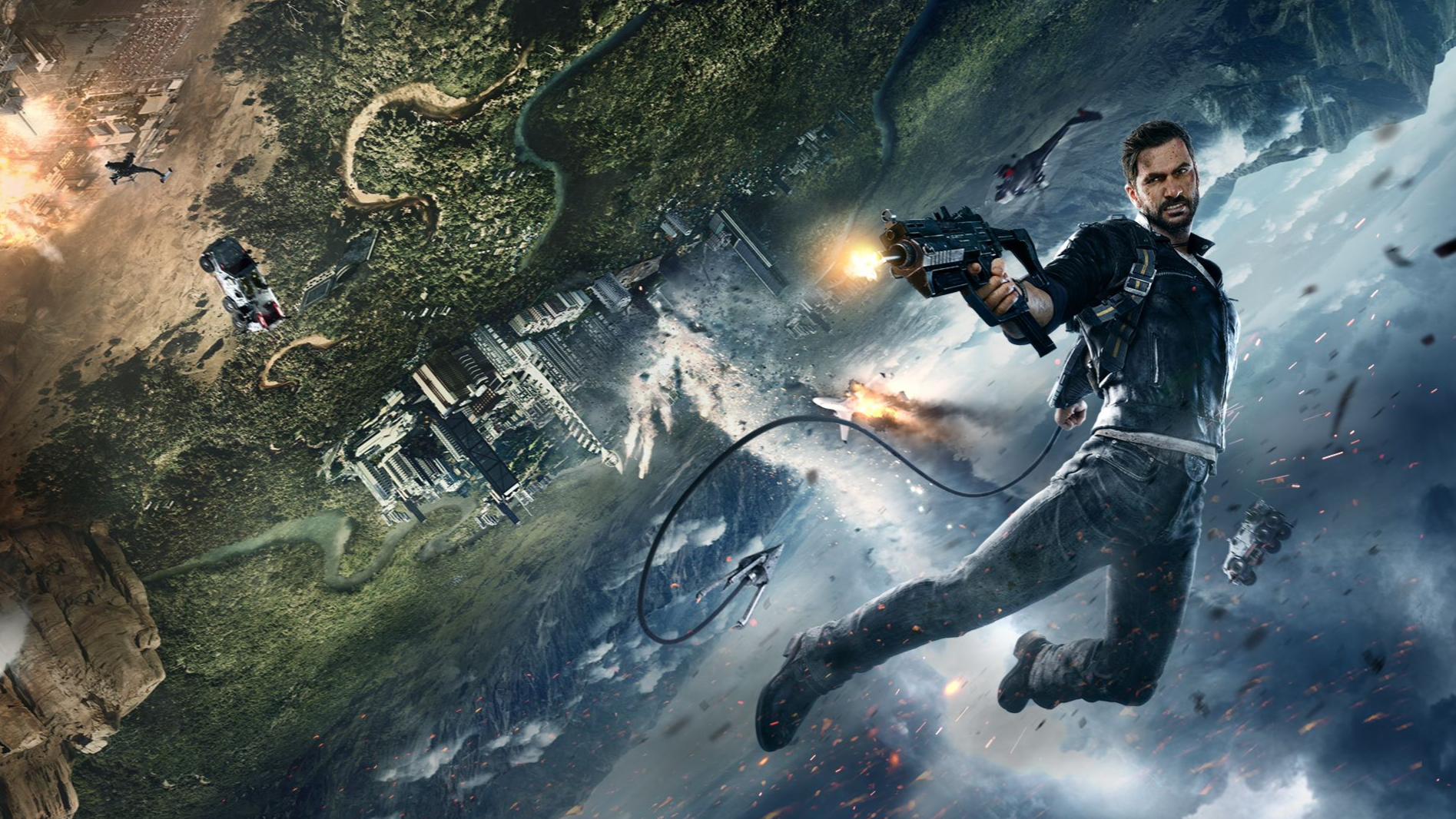 The change is part of solving a different problem – because the lack of affection from animals, I think we can all agree, was a problem. Just Cause 4 players found the nighttime passed too quickly, giving an unseemly weight to daytime activities. Developer Avalanche Studios is fixing that in its August update, lengthening the nighttime. But, it’s also adding in a system by which you can more actively control the game’s day/night cycle. After the update is released you will find deck chairs dotted around the map that you can sit in to speed up time. As Rico sits in the chair time will pass quickly, letting you take in the world and get out of the chair when the sky is right for your needs.

While you’re sat in the chair watching the world go by, nearby animals will congregate around you. “So get ready to enjoy the sunset with your new goat pals,” Avalanche Studios says in its update post.

Now, I hope no one is going to abuse this newfound trust the animals have put in you. After all, there are a lot of videos on the YouTubes of people attaching boosters to cows and riding them like a fast travel system, or grappling unsuspecting animals to the side exploding fuel tanks that launch them into the lower atmosphere. Using these new deck chairs to attract animals which you immediately then tie to balloons would not be the way to go.

Will you be palling around with goats in August? Let us know on Facebook and Twitter. And, while you’re at it, why not check out the GAMINGbible Snapchat?