Car lovers have been waiting to see the new Volkswagen ID Crozz 2020 Electric SUV since 2017, but finally a disguised model has been spotted on the road.

New models tend to spot camouflage to hide as much of the design as spec as possible, but it looks like the new vehicle retains a lot of the same exterior themes of the ID Crozz concept car which we saw over two years ago.

According to reports, two versions of the ID Crozz will be offered. The first will be a coupé-SUV in a similar style to the original concept, and a straight SUV model which we can see in the picture. It appears to have a more conventional roofline and tailgate design, conventional rear doors, ditching the sliding items of the 2017 version. It isn’t clear yet whether or not the coupé version will do the same. 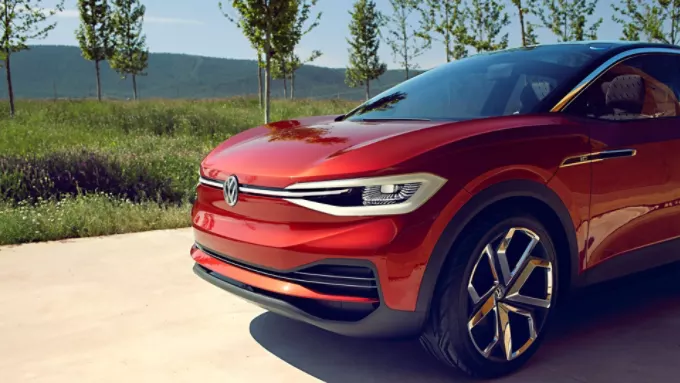 The ID Crozz will be built in Europe, the US and China which means it’s a truly global model and a crucial part of the brand’s aim to conquer the electronic vehicle market.

“But this is just the beginning. By 2025, annual sales could increase ten-fold to one million vehicles.”

Diess also said that the new electric car line-up will be offered alongside traditional combustion engine and hybrid-powered Volkswagen models.

According to Autocar.co.uk: “The MEB-based ID Crozz is powered by the same zero-emissions driveline used by the original concept, featuring two electric motors – one mounted within the front axle, and one at the rear – powered by an 83kWh lithium ion battery housed within the floor structure. The front electric motor sends its 101bhp and 103lb ft to the front wheels. The rear unit delivers 201bhp and 228lb ft to the rear wheels, giving the car a combined output of 302bhp and 332lb ft of torque.” 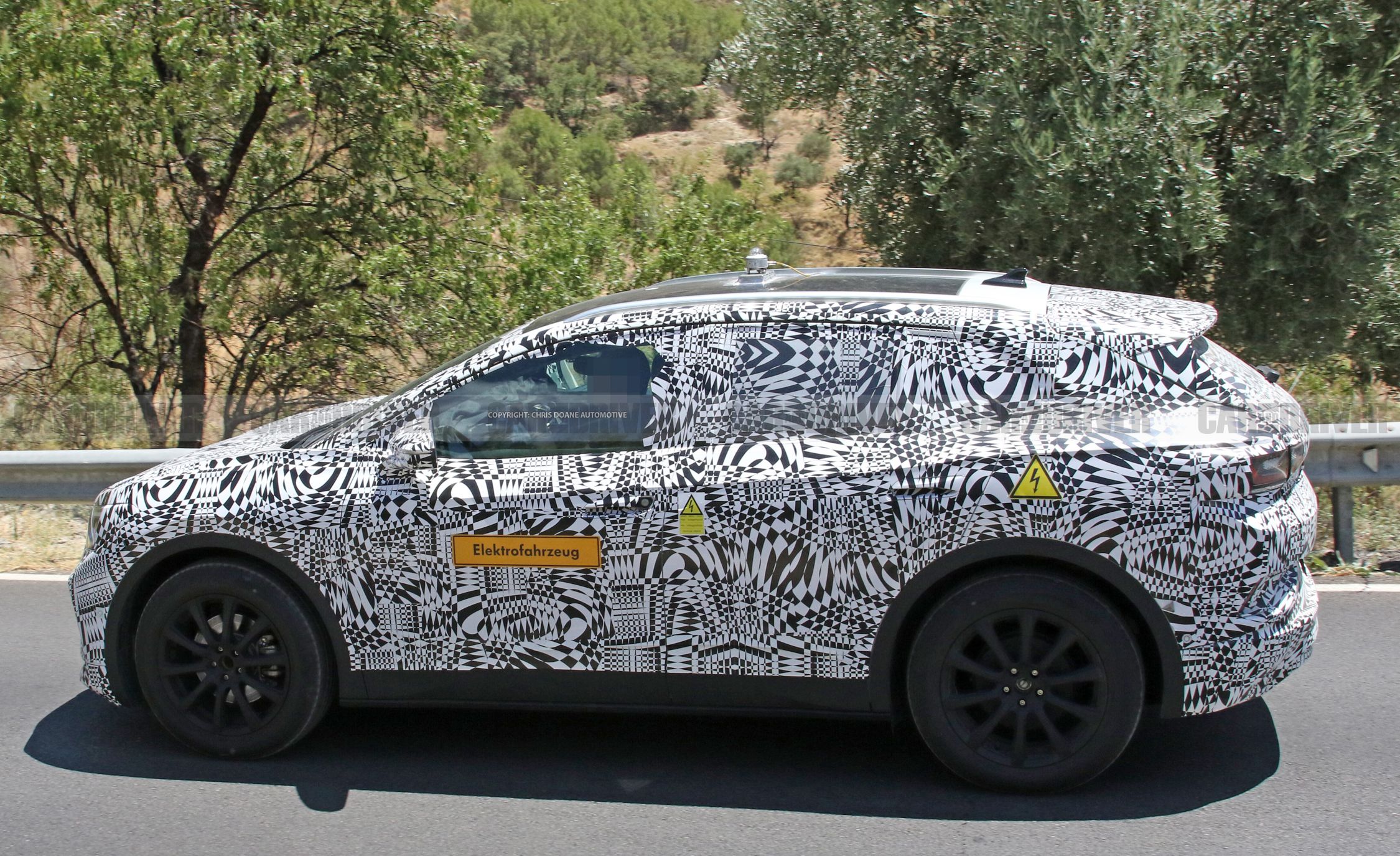 Another shot of the ID Crozz Credit: Chris Doane Automotive

Recently, a law was passed so new electric vehicles have to be fitted with a device that makes them sound like a normal engine.

If you’re passionate about saving the world in style, then this car is for you.