Home
Celebrity
​When Is Peaky Blinders Series 5 On TV And Is It Based On Real Life?

​When Is Peaky Blinders Series 5 On TV And Is It Based On Real Life?

If you’re a Peaky Blinders fan, you must feel like you’ve been waiting forever for series 5. Well, the gritty drama is set to return to your screens soon. You’ll be able to see Tommy Shelby and the gang terrorise the streets of Birmingham in a power struggle to end them all.

The BBC has recently shared the first look at the brand-new season of Peaky Blinders in a short video to celebrate all of the previous seasons arriving onto the iPlayer. It has only added to the excitement, with fans taking to the internet to find out everything they can about their favourite show. We’ve taken a look at some of the most asked questions such as, ‘Is it based on real life?’ and ‘When is season 5 coming out?’ and have put together all you need to know about the Shelbys – and what lies in store for them. 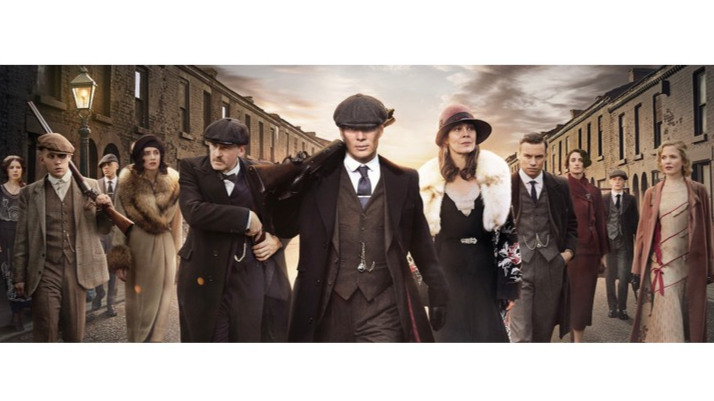 When can you watch Peaky Blinders season 5?

Can you believe that season 4 finished in December 2017? It feels like a lifetime ago. The BBC confirmed at the time that the show would be returning in 2019, but we’re still waiting for official confirmation about the exact date. We can say though that filming has finished and premieres have taken place, so it should be with us very soon.

Which of the cast will be returning to Peaky Blinders?

What’s in store for Tommy Shelby?

Speaking at the premiere of the show’s fifth season, creator Steven Knight said the volatile patriarch – played by Cillian Murphy – is on a road to redemption.

“The fact that Tommy is now an MP for South Birmingham means that he has to retain his contacts with the people of Birmingham,” he told BBC News.

“We all know that he has many motives, but what I’m trying to do over the long game is to rehabilitate him.” 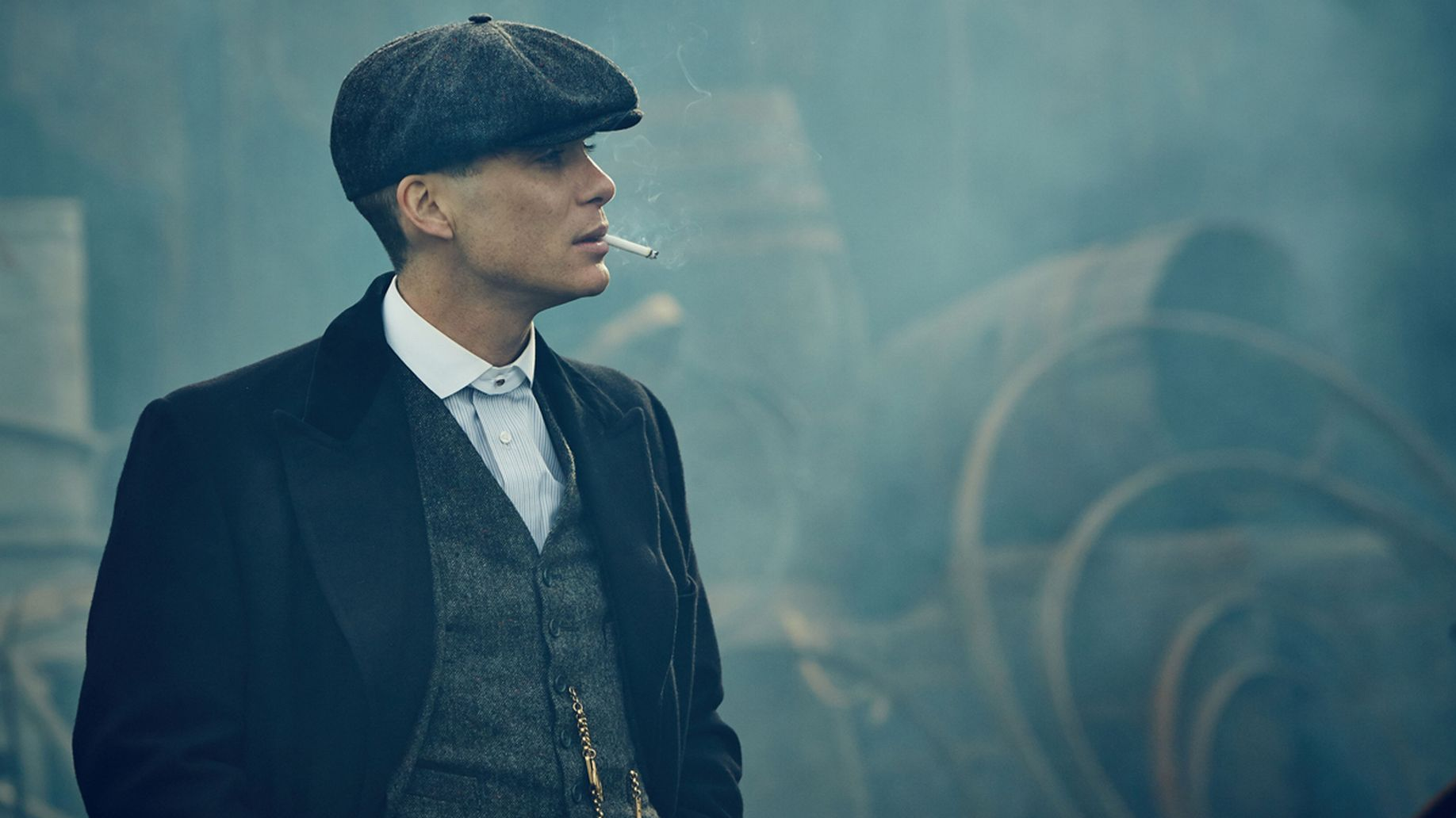 Tommy Shelby is set to return in season 5

Where was the premiere held?

The premiere was held at Birmingham Town Hall on 18 July 2019. Speaking about the decision to hold the premiere where the show is set, creator Steven Knight, said: “Birmingham is of course my first choice for the world premiere, the cast and crew love it here.

“Birmingham is the epicentre for the show and it means so much to me to come back here year after year and start the series with a bang.

“This year we’re at the Town Hall, which is a great venue, with more fans than ever before able to see the programme.”

Will it live up to the hype?

And according to Knight, fans of the series are in for a treat as it promises to be the best one yet. Speaking to TalkSport back in February, the writer said: “I can honestly say that it [season five] is the best yet. It’s really good. It’s fantastic and it all fell together beautifully. Great performances and I think audiences are going to be on the edge of their seats.

“I did some research because the new series starts in 1929. In that era, some of the most notorious gangs were in Glasgow. This [season] is about a particular gang called The Billy Boys, who become an issue for our friends in Birmingham.” 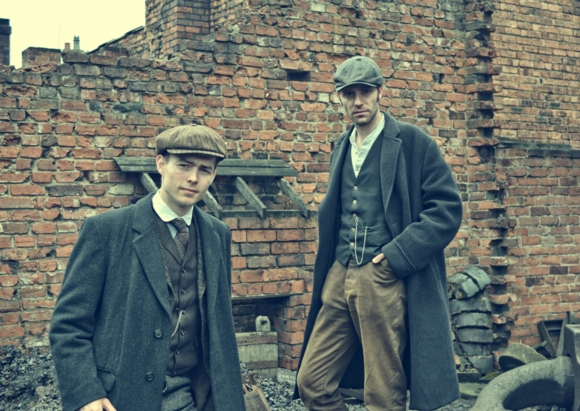 Are the Peaky Blinders based on real life?

Historian Carl Chinn says there were gangsters similar to the Shelbys in Birmingham. He said: “Fashionably dressed, they were named after the weapon they used in fights: the peaks of their flat caps into which had been sewn safety razors and which were slashed across the foreheads of their opponents, causing blood to pour down into their eyes and blind them.”

However, Carl’s research shows that it was unlikely for Brummy gangsters to use razor blade in their caps and that the name probably just came from the peaked hats they chose to wear.

He said: “There was no real Tommy Shelby and the Peaky Blinders were around in the 1890s and yet the series is set in the 1920s.

“As for the razor blades? They were only beginning to come in from the 1890s and were a luxury item, much too expensive for the Peaky Blinders to have used.

“And any hard man would tell you it would be very difficult to get direction and power with a razor blade sewn into the soft part of a cap. It was a romantic notion brought about in John Douglas’s novel, A Walk Down Summer Lane.

“But I can understand why the series producers used the name because it’s infused with gangsterdom.“ 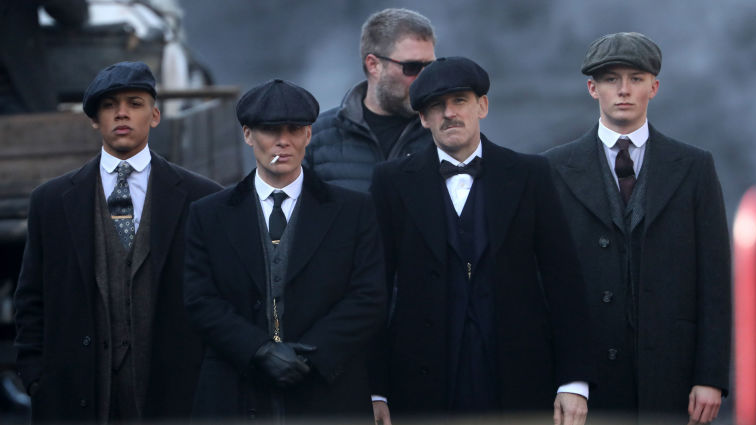 Season 5 is set to be bigger than ever. Credit: BBC

What channel will Peaky Blinders be on?

Peaky Blinders will be making a switch from BBC One to BBC Two.

Director of BBC Content Charlotte Moore explained, “Peaky Blinders is world class drama at the top of its game and the time has arrived for it to move to the UK’s biggest channel. Steven Knight’s epic storytelling is authentic and utterly compelling, and I want to give it the chance to be enjoyed by an even broader audience on BBC One.

“We couldn’t have asked for a better response to series four and the impact it had with young audiences. This move will also give BBC Two more creative headroom to experiment with new drama.”