​XCOM’s Mutated Cousin ‘Phoenix Point’ Has Been Delayed Until December

X-Com creator Julian Gollop’s spiritual successor Phoenix Point has been delayed again, this time into December. This is so the game can meet the team’s “very high standards” without crunching.

Phoenix Point is part of a weird and twisting lineage. Julian Gollop originally created X-Com back in 1994. Nearly twenty years later, the series was reimagined by Firaxis, who released XCOM and XCOM 2, both without direct involvement from Gollop. Then, inspired by the reimagined version of X-Com, Gollop started working on Phoenix Point, which looks almost like an unofficial spin off from Firaxis’ games.

In Phoenix Point, Earth is all but lost to an alien species that has mutated and evolved the plants and creatures of the world. You take control of one of the few remaining factions that are trying to survive in the hostile world. You’ll command squads of soldiers in missions to first defend your outposts and then, in time, begin to push back the alien menace. You’ll need to work with other AI-controlled factions, building relationships so they’ll share their unique technologies with you, and defend them from being wiped out. 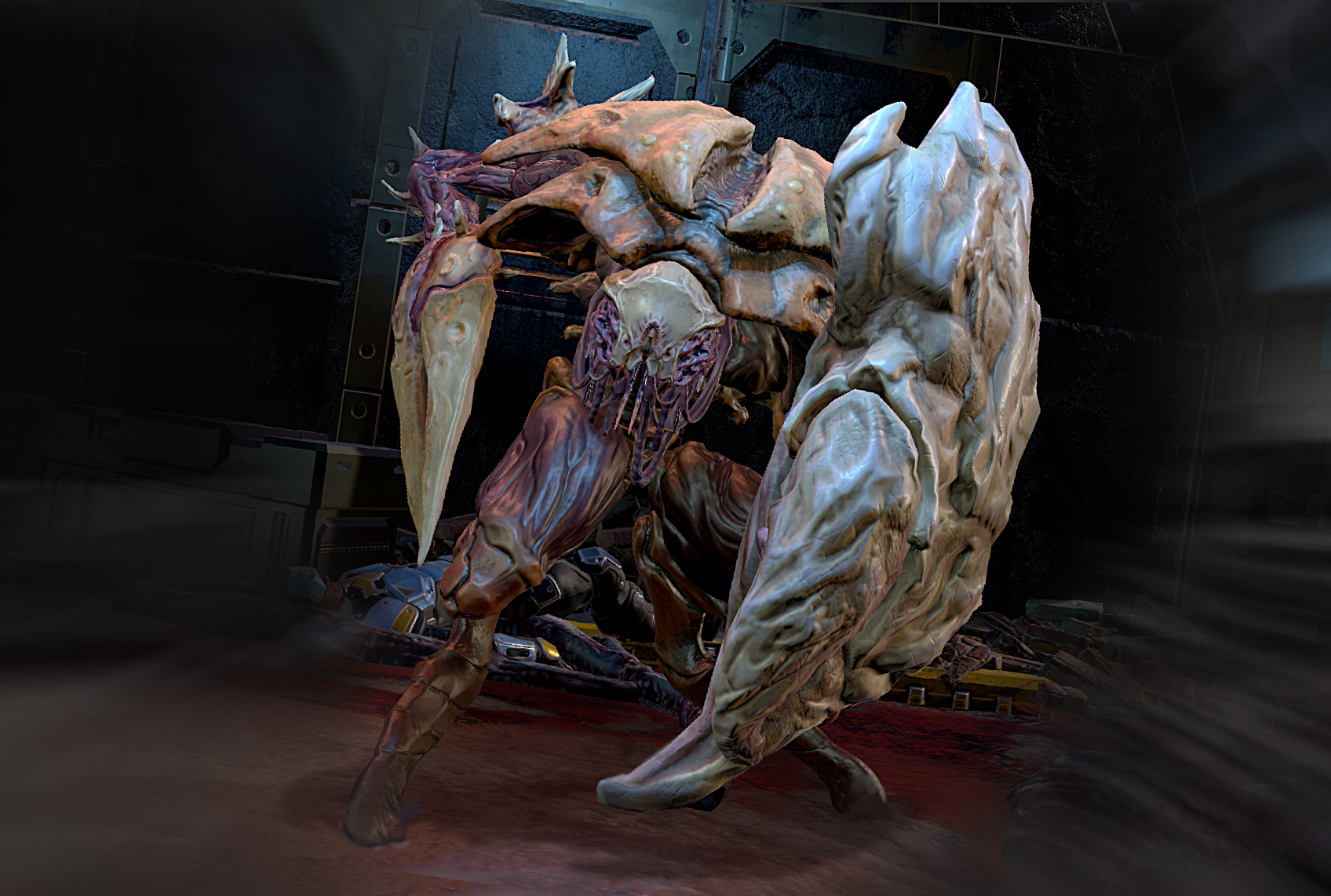 One of the major systems that makes Phoenix Point different from Firaxis’ XCOM is that the aliens you fight against adapt to your playstyle, evolving new body parts tailor-made to counter your strategies. If you play a few missions leaning on troops armed with shotguns and weapons designed to get up close to the enemy, then the enemy will breed bugs with riot shield-like limbs. Use a lot of snipers and the enemy will start to see aliens that sprint between cover, closing the cap on your soldiers too quickly to pick off.

From what I’ve played, Phoenix Point is an excellent turn-based tactical game, one that will scratch any itch left by Firaxis’ excellent XCOM games. It’s a shame to see the game delayed into December, especially as it was originally due out last year, but the developers are just as sad to push back release. “We know this is not our first delay, and we are very sorry to the fans who we know are highly anticipating getting their hands on Phoenix Point,” they wrote in an update announcing the delay. “No one is more disappointed than we are, but we collectively agree that we would rather miss a launch date than ship something that does not meet our exacting standards. We want the Phoenix Point you play to be one of your favorite games of all time, and that means we need a bit more time.”

Snapshot Games didn’t give an exact date in its update, only saying it would be out in December, 2019.