Don’t panic everyone, The Hitchhiker’s Guide To The Galaxy looks set to be made into a TV series – again. This time around though it’s being made on the other side of the pond.

The show is being developed by Hulu, with Douglas Adams’ famous novels being adapted for the small screen by Carlton Cuse and Jason Fuchs, according to Deadline. 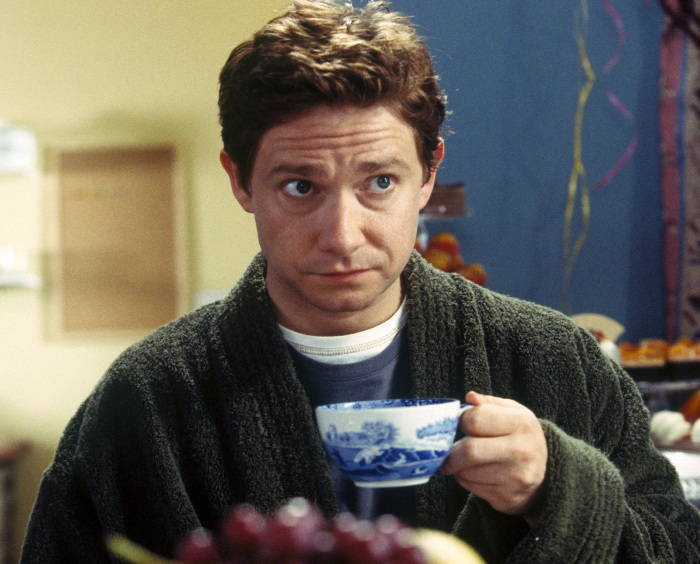 An American version of The Hitchhiker’s Guide to the Galaxy is in development. Credit: Buena Vista Pictures

Cuse and Fuchs are reportedly big fans of The Hitchhiker’s Guide To The Galaxy and will both write and executive produce the proposed series, with the latter expected to write the pilot script.

Deadline claim the series will aim to be ‘a modern updating of the classic story’, but beyond this details are sparse. It is unclear whether the series will be based solely on the first of Adams’ novels, or whether it will adapt material from the entire series of books. We’re also none the wiser as to who might feature in the film, how many episodes might be made or when we may potentially be able to get our eyes on the series.

The Hitchhiker’s Guide To The Galaxy was first conceived as a radio comedy series, broadcast on BBC Radio 4 in 1978.

Off the back of its popularity, it was adapted into a series of novels, which was ultimately described as ‘a trilogy in five parts’, due to the fact Adams ended up writing two more novels than originally planned. Indeed, he had plans to write a sixth instalment prior to his fatal heart attack in 2001, though Eoin Colfer ultimately did it for him with And Another Thing… which was released in 2009. 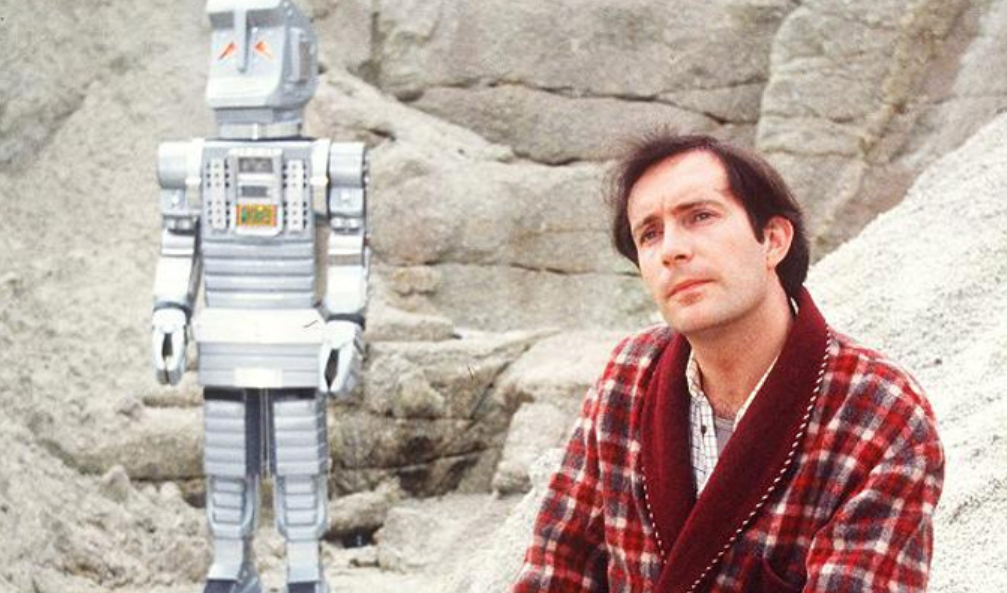 The series was first made into a TV show by the BBC. Credit: BBC

The BBC were the first to create a TV show based on the series, which was broadcast back in 1981, though younger readers may be more familiar with the 2005 film, which starred Martin man as protagonist Arthur Dent.

The screenplay for the film was co-written by Douglas prior to his death and also featured stars such as Mos Def and Zooey Deschanel, as well as the voices of Stephen Fry and Alan Rickman.

But if you’ve heard of The Hitchhiker’s Guide To The Galaxy yet none of the above seems familiar, then you might know it from the 1984 video game adaptation or one of a number of stage shows based on the series – though this seems unlikely.

Considering the vast galaxy of adaptations of The Hitchhiker’s Guide that have already been and passed, perhaps the most surprising thing is that an American version hasn’t been done already.