A New Legend Could Be Coming To ‘Apex Legends’ Real Soon

Apex Legends. You’ve probably heard of it. You might even play it. Imagine that, playing games, rather than getting angry about them on the internet all day long. Imagine.

Well, Apex Legends – a very popular, free-to-play battle royale title from the makers of the Titanfall series, Respawn Entertainment – might be about to receive a new playable character, aka a legend, to use the in-game parlance.

As reported by Videogamer, PC Gamer and many more gaming outlets, this new legend looks likely to be a character called Crypto. Said legend, also known as Talchum, seems to be referenced on one of the banners in the game’s Kings Canyon map.

This speculation has spun off of a Twitter post by Tina Sanchez, a developer on Apex Legends. “Working on Apex Legends stuff,” she wrote, accompanied by a smiley face with hearts for eyes. So far, so what, right? But then there’s the mo-cap suit she’s wearing, and the cane.

So far as we know (or in other words: so far as we think), the samurai-like Crypto will wield a sword – and that cane, well, whatever could it be standing in for? Going back to the branding for Battle Charge, to its crest-cum-logo, we see electrical bolts – a reference to the already-introduced Wattson – but also a sword.

Sword… samurai… Crypto. Right? There’s also data-mined evidence to consider, as a file named “death_sword” has been discovered. But also, it’s worth looking at what Dexerto is reporting – that mo-cap could be for another new character, called Rosie. 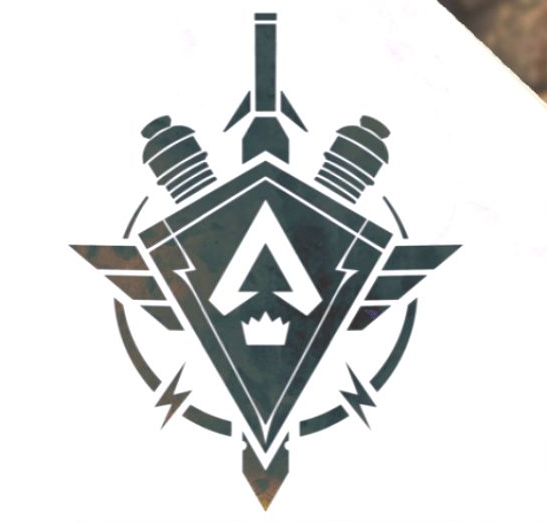 It’s Crypto that seems the most likely newcomer, though. And the introduction of a samurai character would be a neat reference to the Titanfall 2 mech (ahem, titan), Ronin – a ronin being a travelling samurai without a master.

Respawn has promised a new Apex Legends update – featuring a new event and bags of fresh content – very soon, so if there is a new character about to drop into the action, they probably won’t be a long time coming.