If you can’t wait until the new series drops to get your next Peaky Blinders fix then we have some good news for you – an official festival celebrating the much-loved series is coming to Birmingham ahead of the launch and we’ve got all the deets.

Held on the 14th and 15th September at Digbith Arena, the festival will feature five stages of music, live recreations of Peaky Blinders scenes involving 200 actors, fashion shows and men’s grooming, as well as a specially commissioned dance performance by renowned company Rambert.

In terms of the tunes, visitors can expect acts including Nadine Shah, Scream and Anna Calvi, who contributed to the soundtrack on the upcoming fifth season.

Home to the original Peaky Blinders set, fans will get a true taste of the gangster life with the festival right in the heart of the action.

There’s even a Peaky Blinders pub nearby for those who want to indulge their obsession even more. 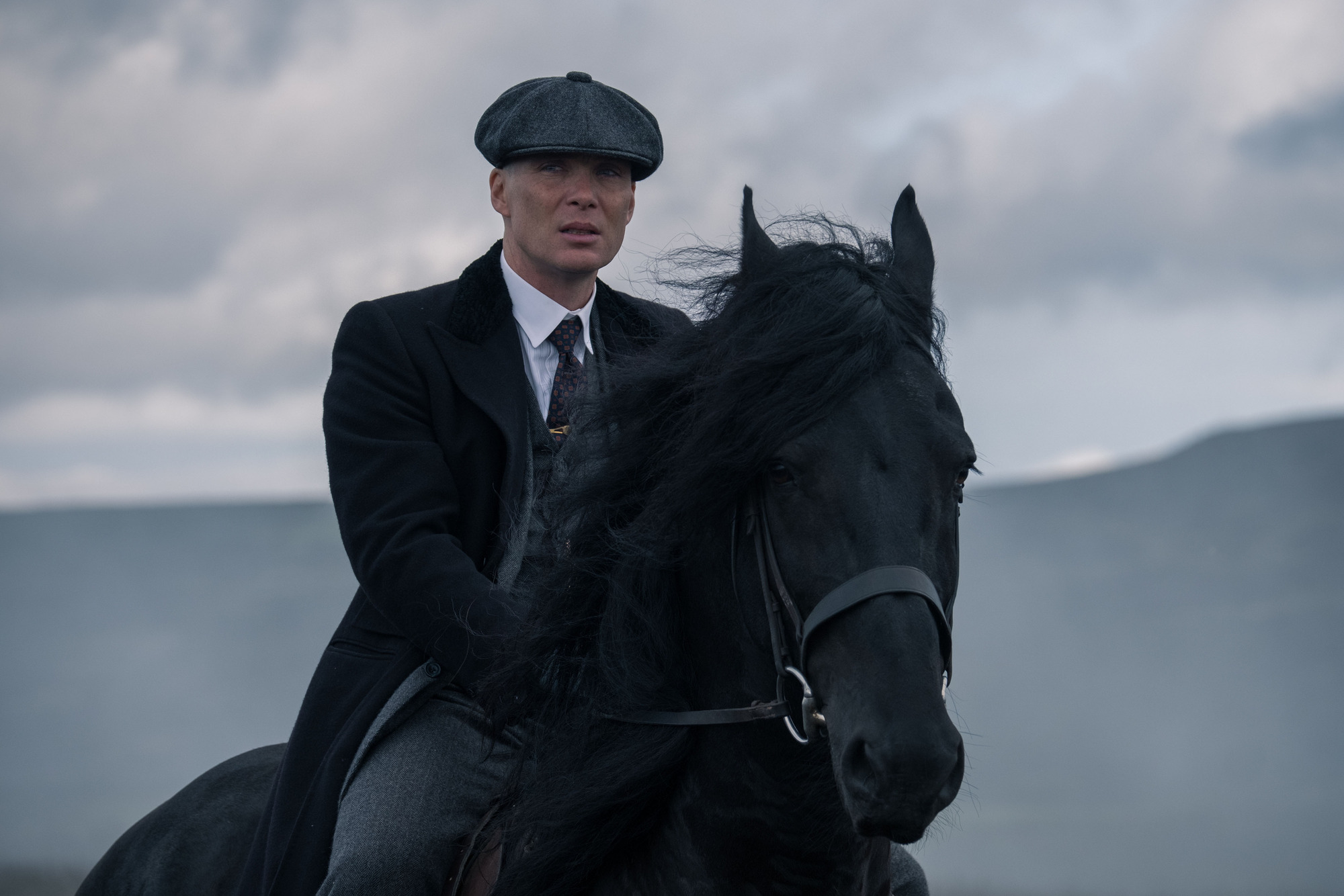 The official trailer for season five of the hit crime drama dropped this Tuesday (30th July) complete with everything we’ve come to know and love from the Peakyverse: a gloomy soundtrack, grey Brummie skies and lots of explosions.

We know that Tommy Shelby, played by Cillian Murphy, is now in Parliament representing South Birmingham but other than that details have been tightlipped.

We did get a sneak peak at newcomer Sam Claflin’s depiction of fascist leader Oswald Mosley, and director Steven Knight has teased that it will kick off with the 1929 Wall Street Crash and the beginning of the Great Depression. 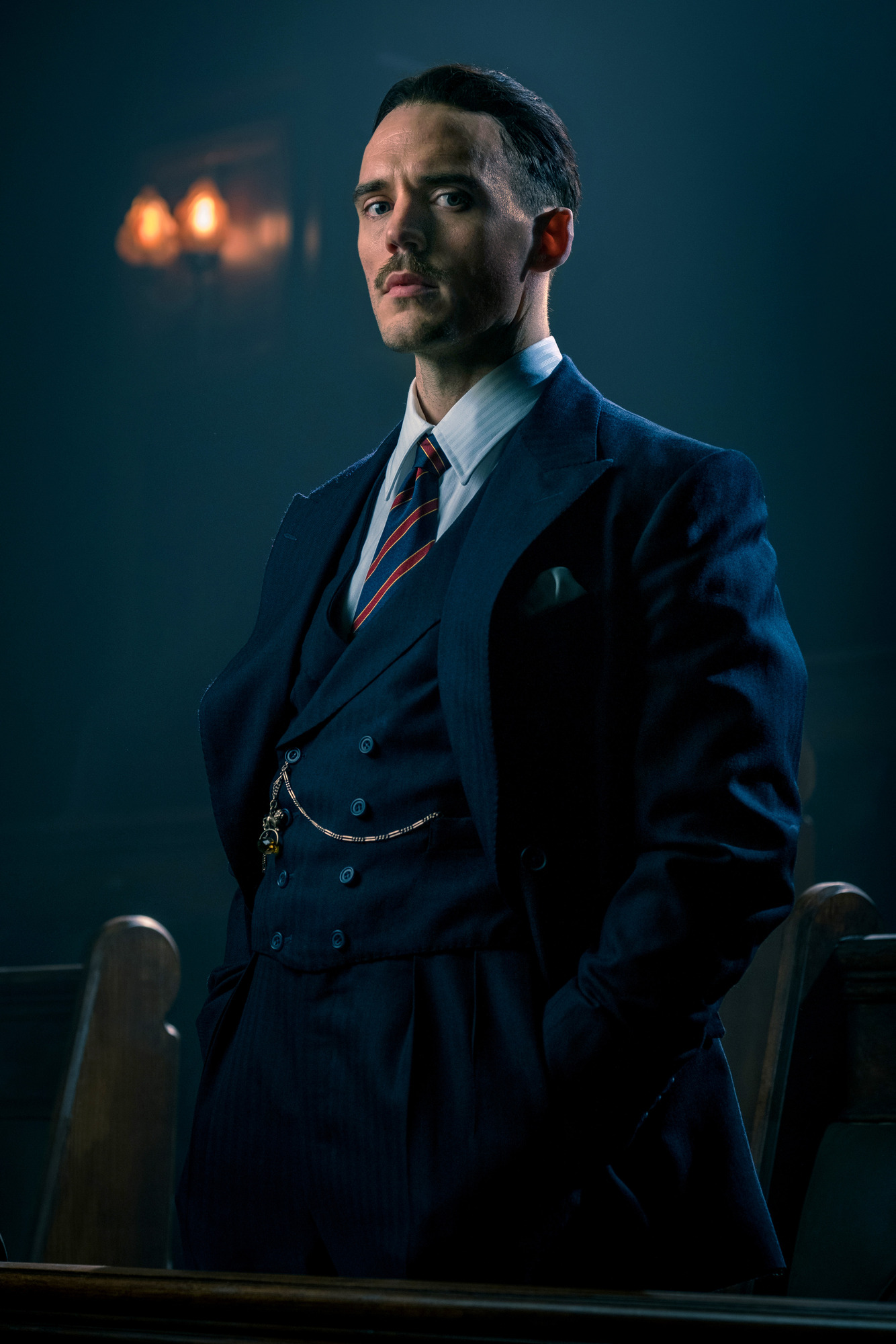 This isn’t the first time that a Peaky Blinders festival has come to light – the show’s popularity led to an unauthorised spin off last year but it faced criticism from attendees.

However Knight told BBC News that this time he “wanted to put together a festival sanctioned by us but not to comment on anybody else’s attempt.” 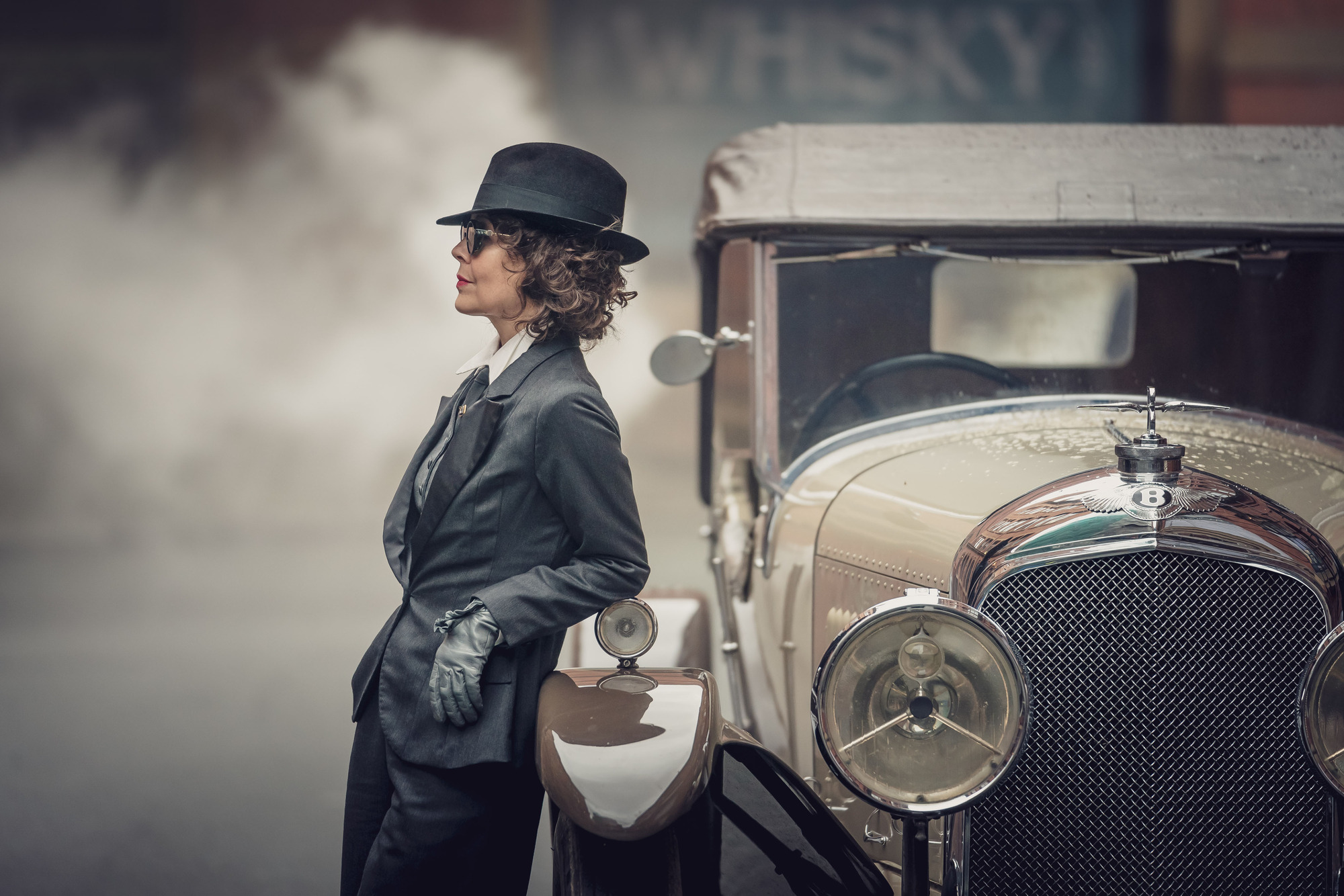 We’re sure we’ll have no complaints!