Planet Earth has seen better days, hasn’t it? Sea levels are rising, Trump and Boris are in power, and there doesn’t seem to be a day that goes by without some sort of natural disaster.

So the news that a new planet has been discovered that we might be able to migrate to is music to our ears.

Yes, a NASA satellite has stumbled upon a new planet which experts are calling “potentially habitable” and it’s just 31 light years from home. This may sound a lot, but in the big scheme of the the universe, it’s really just like popping over to your next door neighbour’s.

The ‘Super-Earth’ planet was discovered by NASA’s Transiting Exoplanet Survey Satellite (TESS), a mission designed to look for planets that could harbour life.

They’re currently calling the planet GJ 357 d, and astronomers say they will soon be able to monitor the planet for alien lifeforms. Woah.

“This is exciting as this is humanity’s first nearby Super-Earth that could harbour life,” said Team leader Dr Lisa Kaltenegger. 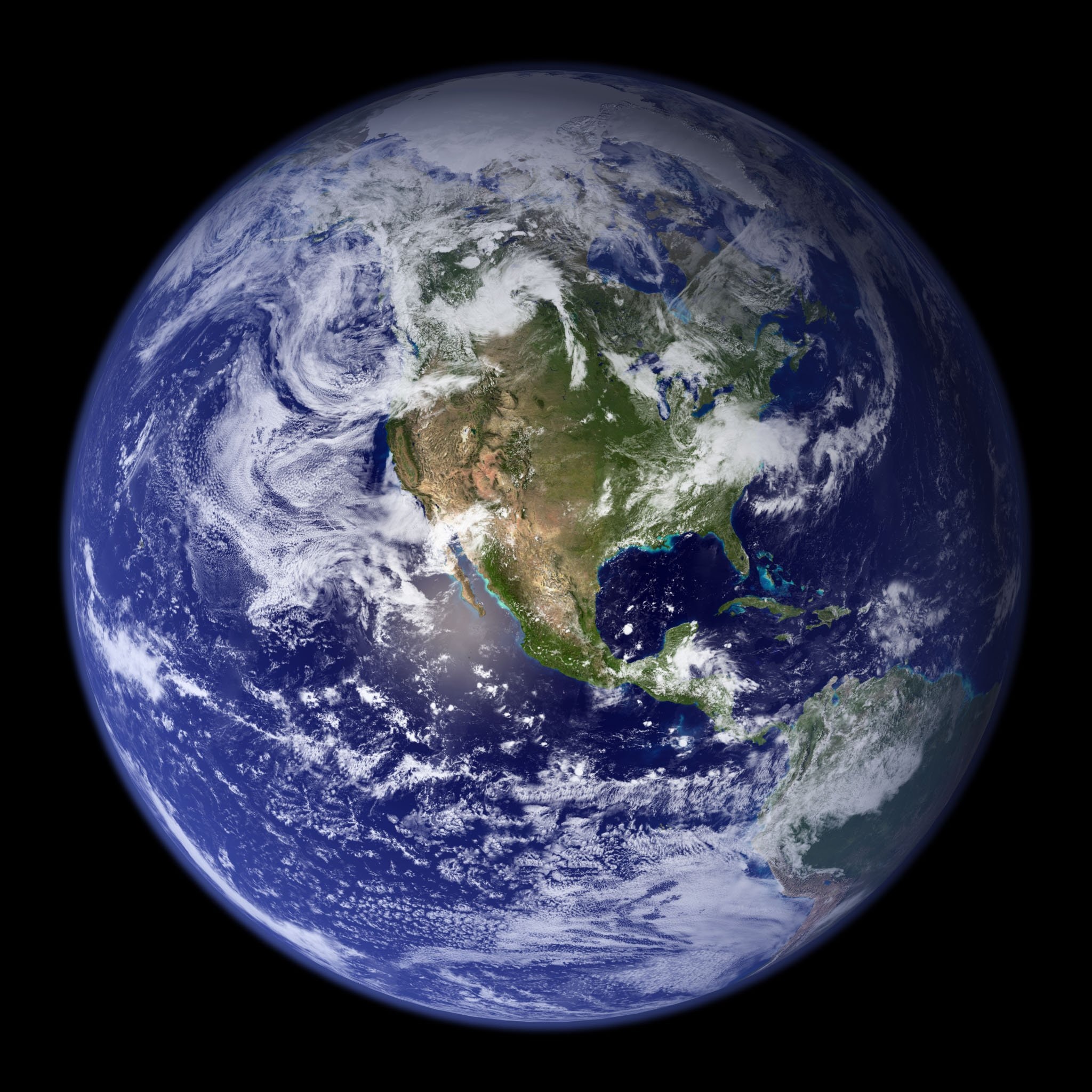 Dr Kaltenegger, associate professor of astronomy and director of Cornell’s Carl Sagan Institute in the US, commented: “With a thick atmosphere, the planet GJ 357 d could maintain liquid water on its surface like Earth and we could pick out signs of life with upcoming telescopes soon to be online.”

The planet was discovered as part of a distant solar system made up of two other planets with all three orbiting a M-type dwarf sun (about a third of the size of our own).

Last February, the satellite observed that the dwarf sun GJ 357 dimmed very slightly every 3.9 days, which was evidence of a planet moving across it.

That planet was discovered to be GJ 357 b, about 22 per cent larger than Earth. Follow up observations led to the discovery of two more siblings planets: GJ 357 c and GJ 357 d.

While GJ 357 c boils at 260 degrees Fahrenheit and has at least 3.4 times Earth’s mass, GJ 357 b, could have conditions far more similar to Earth meaning we could potentially live on it. It also orbits the star every 55.7 days.

Doctoral candidate Jack Madden said of the discovery: “We built the first models of what this new world could be like,” adding: “Just knowing that liquid water can exist on the surface of this planet motivates scientists to find ways of detecting signs of life.”

The team’s findings were published in the Astrophysical Journal Letters.