Aged Care Worker Reveals How Brutal Her Job Can Be

When you visit someone in an aged care facility, there are plenty of things you don’t even realise going on in the background.

But an Aussie worker has posted about her day-to-day routine and it’s gone absolutely viral on social media, attracting tens of thousands of likes, shares and comments.

Tahlia Stagg, who works on the New South Wales North Coast, revealed the sometimes brutal parts of her job and wants people to know that a lot of hard graft goes in to keeping aged care residents happy and healthy.

The start of her shift sounds absolutely brutal. 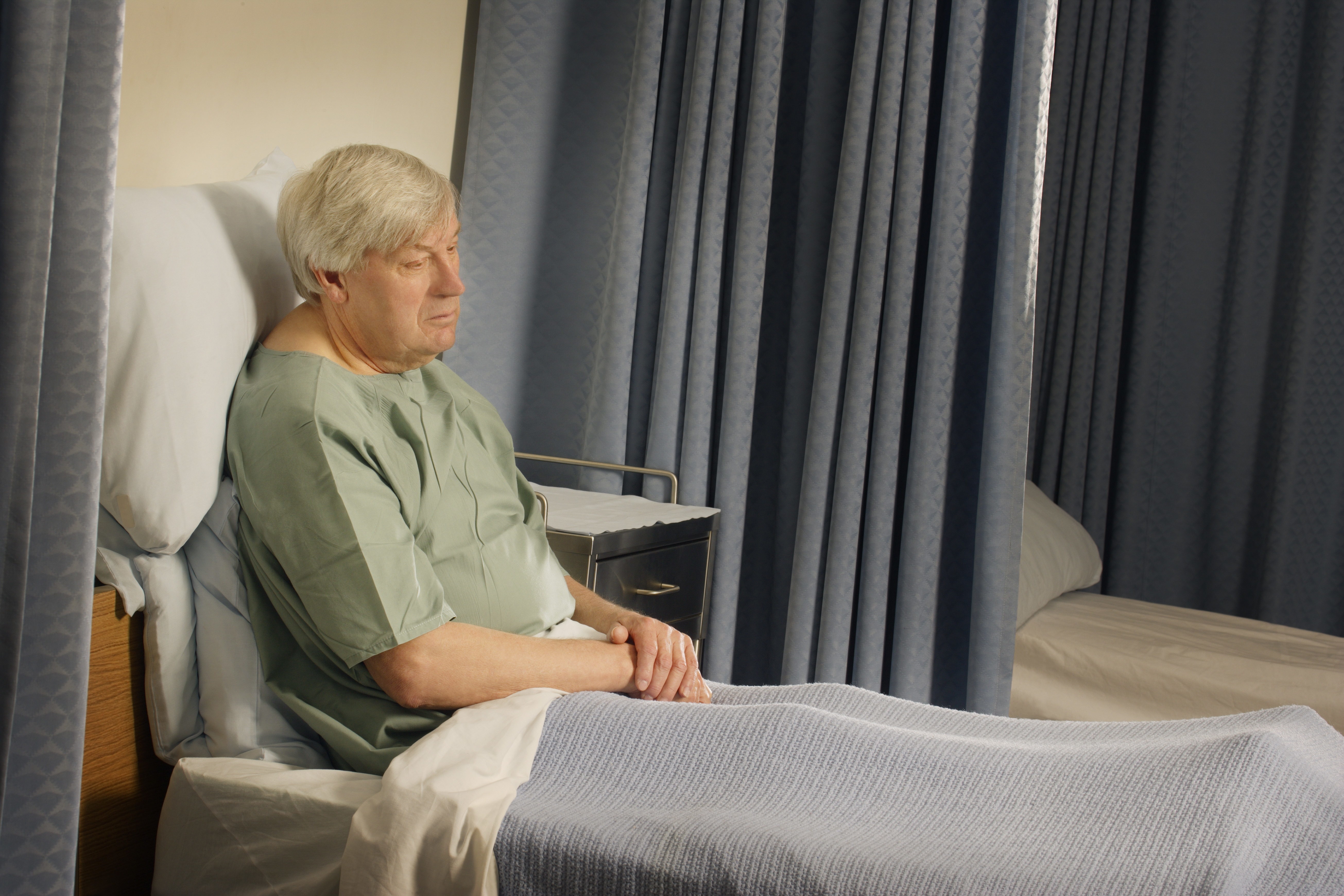 “It’s 6:30am and my shift begins. Residents breakfast time is 8am. That’s 90 minutes. By 8am, eleven of my 24 residents are expecting to be sitting in the dining room washed, dressed and ready for their meal,” Tahlia wrote on Facebook.

“Let’s break that down. That’s 8 minutes and 18 seconds per resident! In 8 minutes, I must use a lifter to transfer each resident from their bed to the toilet, from the toilet to the shower, wash them, shave them, dry them, moisturise them, dress them, comb their hair, brush their teeth, apply hearing aids, dress their wounds, transfer them to a wheelchair, tidy their room, make their bed, empty their bin and wheel them to the dining room. 8 minutes!”

She says that the other 13 residents who ‘cannot walk, cannot communicate, cannot feed themselves’ are treated next because the residents with verbal and physical behaviours take priority.

“They have not yet been cared for, because in a ward of 24 high care residents, four nurses can only do so much,” she said. 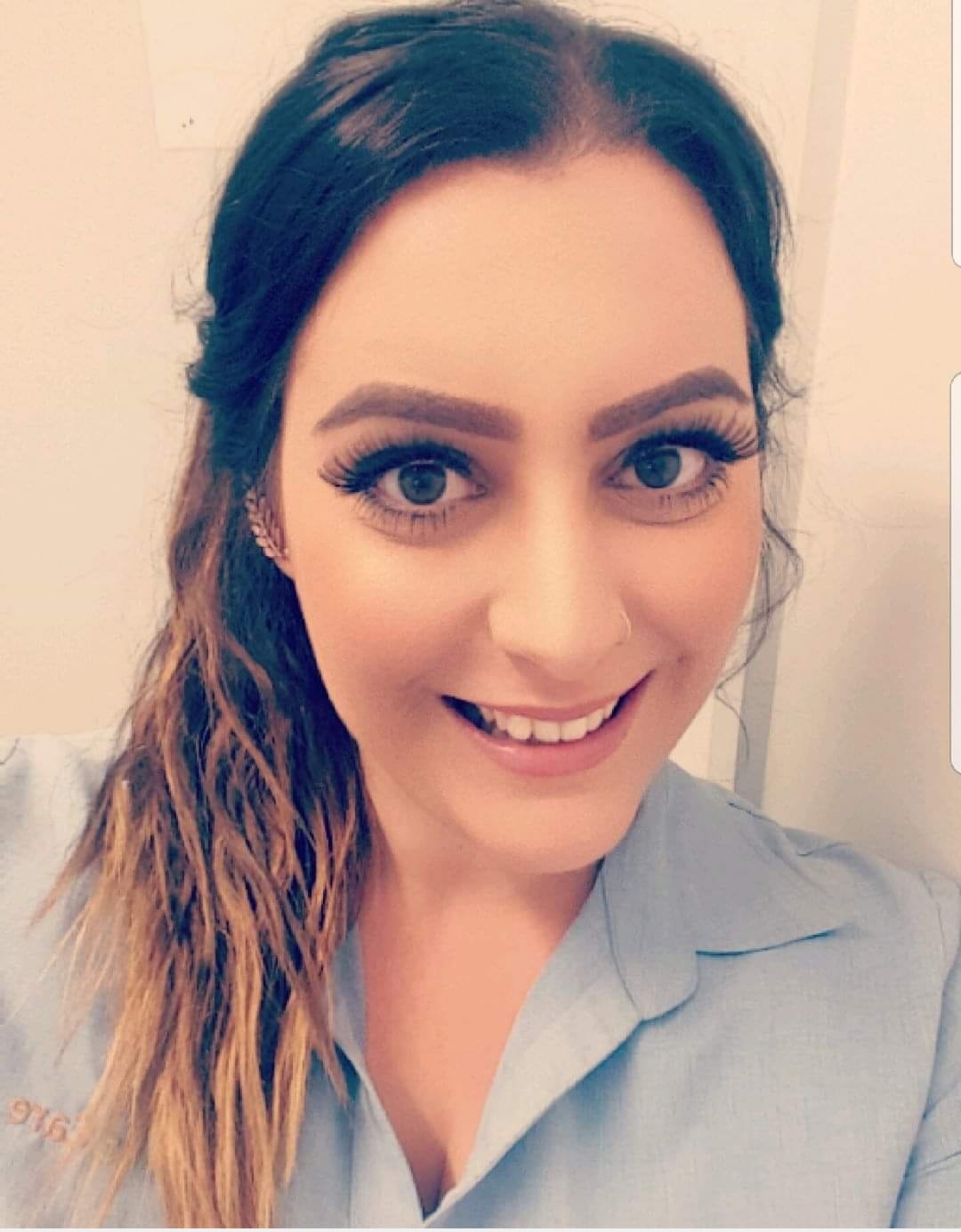 “Now it’s 9am, also known as code brown o’clock. 24 residents, and you better believe they all want the toilet at once. As one nurse does the medication round, and another collects the breakfast trays, the remaining two are running, answering multiple buzzers and toileting several residents at a time.”

Tahlia’s supposed to take a break at 9:30 but she usually feels too guilty to rest and gets to work on the rest of the residents.

She has to fire through the personal hygiene of each of the remaining residents and then quickly dust through all the paperwork, which is mounting by the minute.

“You try to type your way though chart after chart, but the buzzers never stop, the phone is always ringing,” she wrote.

As she continued to describe her day, one of the heartbreaking moments is when she describes difficult run-ins with family and friends of the resident. She said one family were upset when they saw the resident had a wet patch on their crotch when they had actually just spilt their drink. 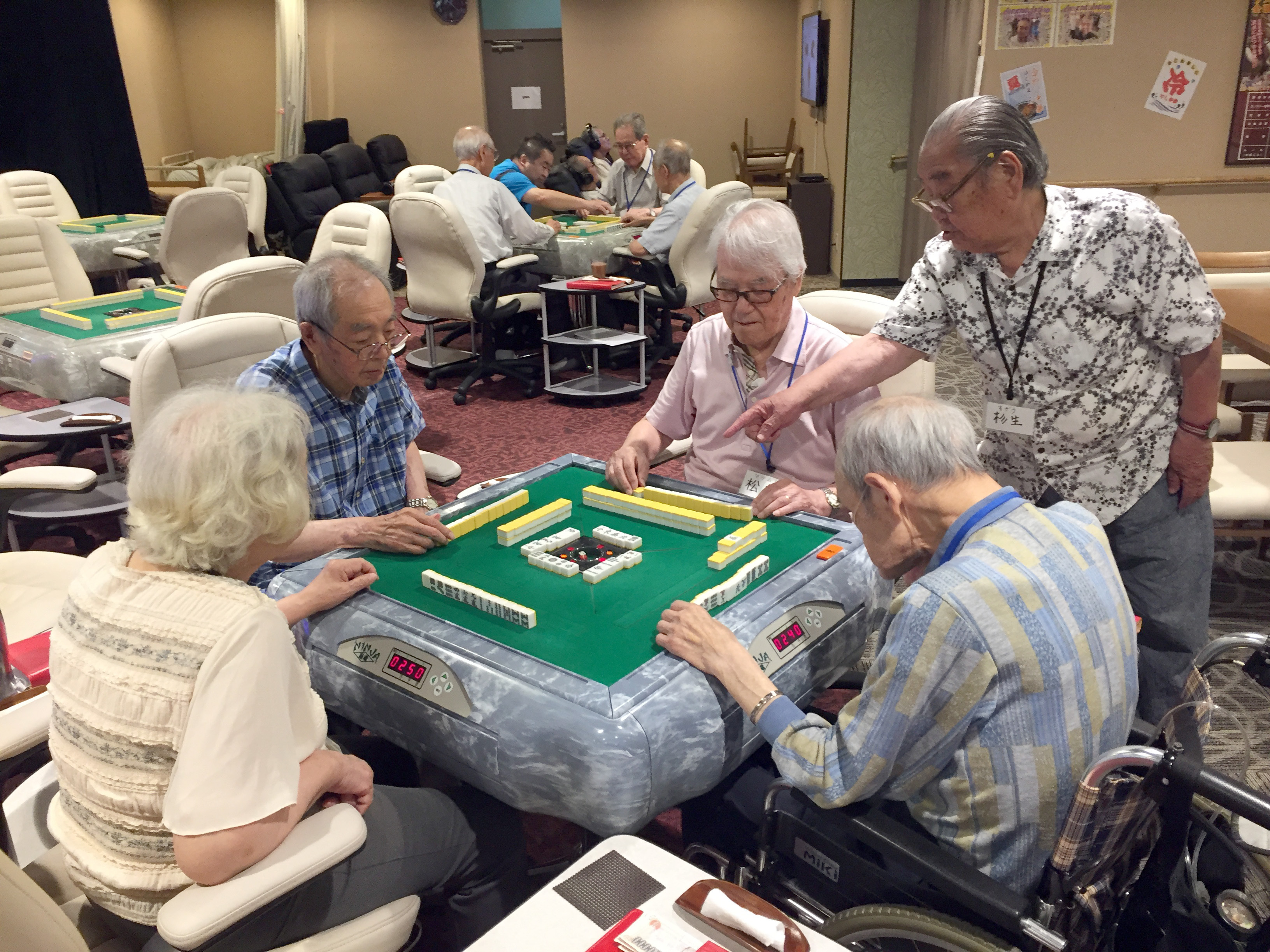 “They don’t see us go home as a broken shattered human who has seen more in one day than a lot of people will see ever!

“We are working harder than you know. And feeling like your best is just not good enough, sucks!”

People have been quick to commend Tahlia for her honesty and eye-opening look at working in an aged care facility.

This is the second time she had to post this routine, with the first one being deleted because she was asked to. However, she reposted it to get the message out and we’re glad she did.