If you want to know what true love looks like, check out Alice Cooper’s long-term marriage to Sheryl Goddard.

Not only have the pair have been married for 43 years, but recently the singer revealed they have a death pact as they can’t live without each other.

During an interview The Mirror, he said: “We’ve made a pact – there is no way of surviving without each other.

“I couldn’t live without her. We always said there will never be a time when one of us will be mourning the other.” 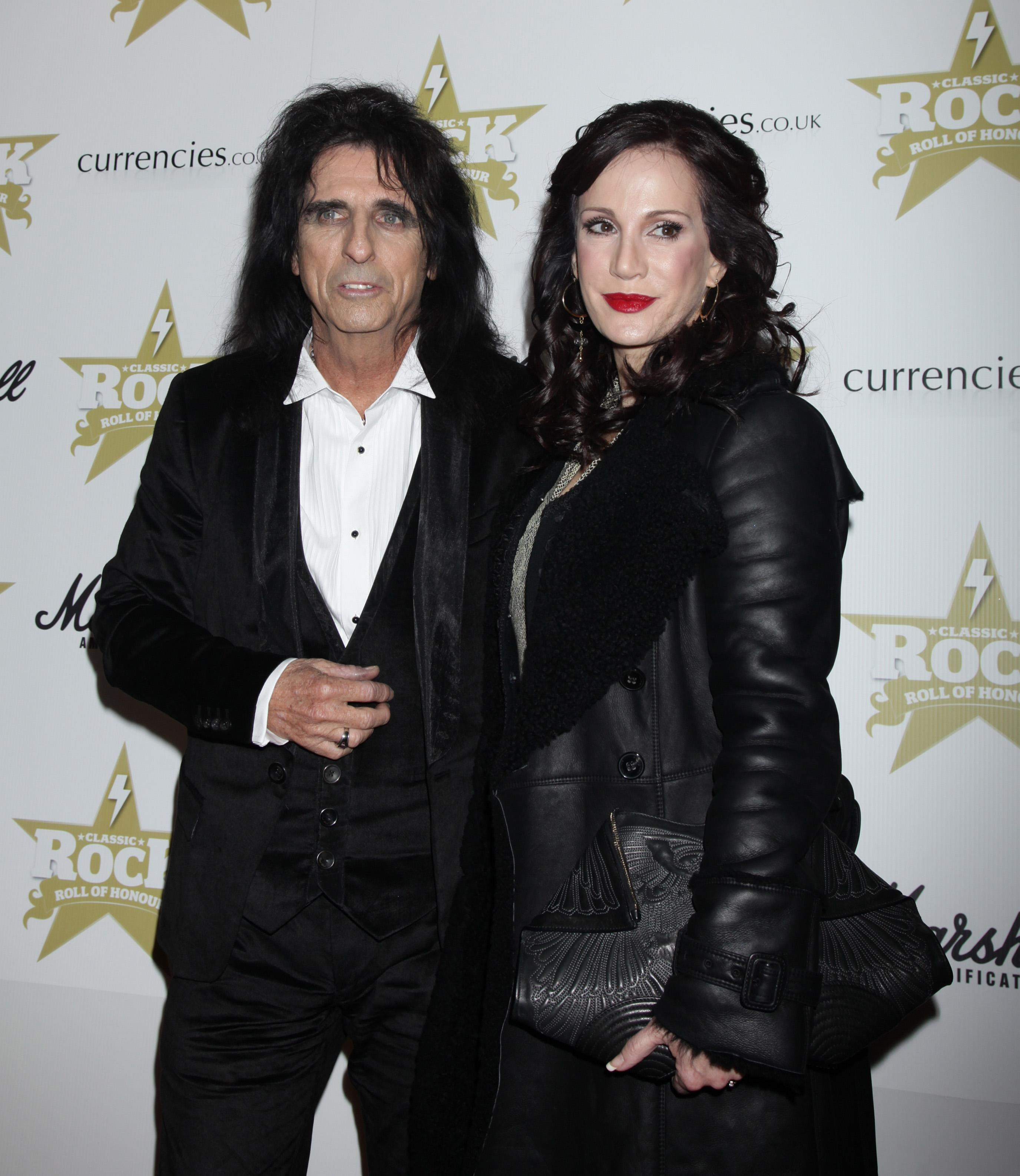 But he later went on to clarify his comments.

“Sheryl and I do NOT have a death pact, we have a LIFE pact,” he told LADbible.

“We love life so much. What I was meaning was that because we’re almost always together, at home and on the road, that if something did happen to either of us, we’d most likely be together at the time.

Despite his rock ‘n’ roll lifestyle, the married couple have remained faithful and in love all these years.

“I’ve been married 43 years to the greatest girl in the world,” said Cooper. “We have never cheated on each other.”

The 71-year-old rocker – real name Vincent Damon Furnier – met Sheryl, 62, when she started dancing in his stage shows back in 1975, six years after he accidentally created the shock rock genre. They tied the knot in 1976 and have three kids together.

To mark the 50th anniversary of his debut album, Cooper will embark on a UK tour, where Sheryl will perform together with her hubbie in October. 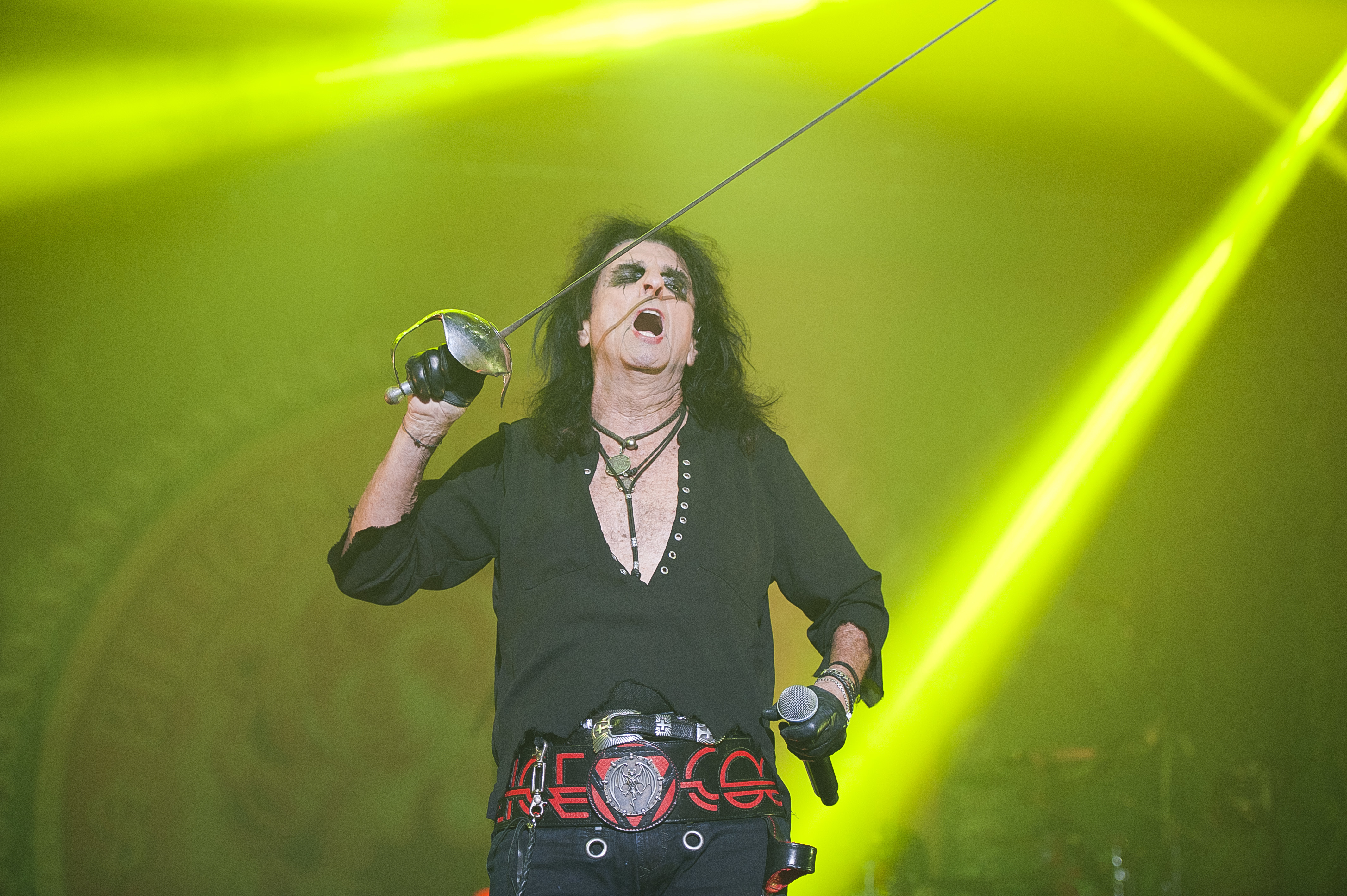 Alice on stage with a sword, as you do. Credit: PA

“She dances better now than she did in 1975,” he said. “You would think people would want to get away from the wives but she is my best friend. And there is no way of surviving without each other.”

Earlier on in the interview, Cooper seemed to suggest that he would end it all if Sheryl died before he did when he said: “Whenever it does happen, we are going to go together.”

That said, the rocker reckons it won’t happen for a long time, citing his 96-year-old mother’s good genes and his surprisingly healthy lifestyle.

“She’s indestructible. It must be in the genes. I’m 71 and weigh the same I did when I was 30. I’ve got that body that doesn’t get exhausted. I don’t smoke. I haven’t had a drink for 37 years,” said Cooper.

“I’m the only one in the band that doesn’t get sick. I cut out sugar and I drink a lot of Diet Cokes. Maybe they are keeping me well.

“And the two-hour stage show is your aerobic.” 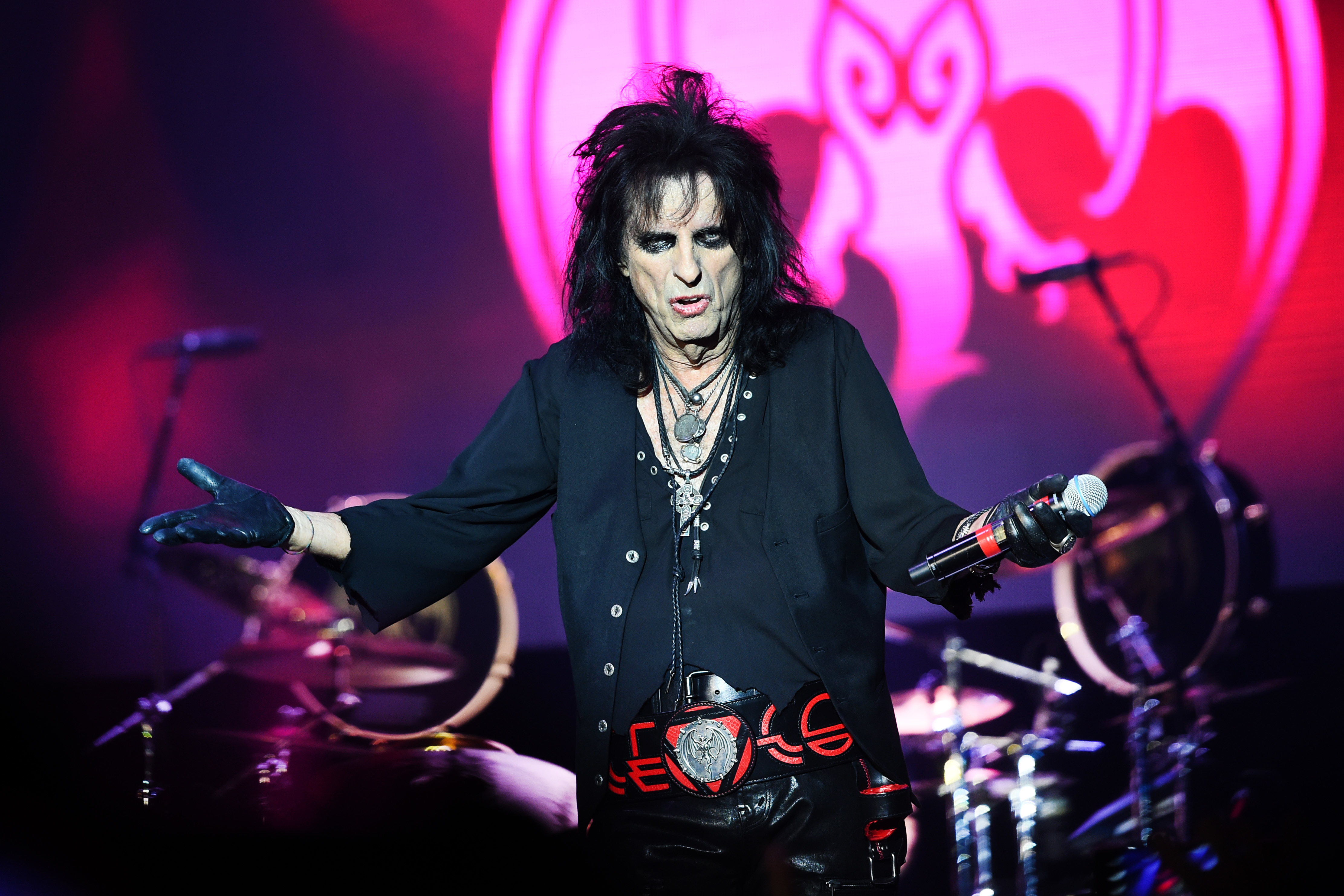 If Disney made rock ‘n’ roll stars, Alice Cooper would be it. Looks like he’s one of the lucky few from that era to have a happily ever after.