The trailer for the upcoming ninth season of American Horror Story has been released.

The newest installment of the series is titled 1984, and on first glance seems more reminiscent of a classic slasher movie than their usual supernatural tales.

With season nine due to premiere on Fox UK on 19 September, it’s just under two months until we get to see what it’s all about – and if all is quite as it seems. 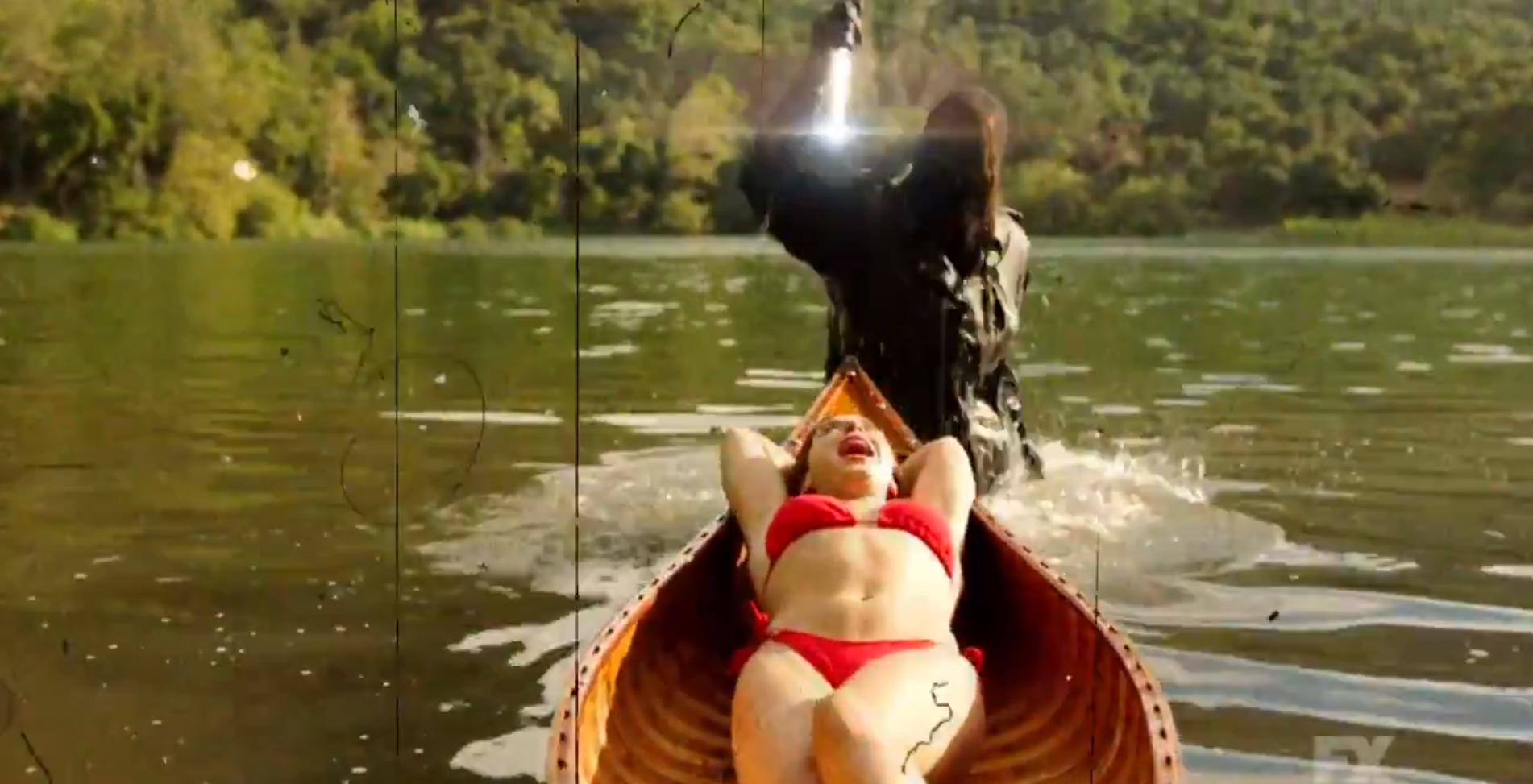 While it’s taken a bit of a different direction to previous seasons, the new trailer seems to be an update on the classic genre.

Executive producer Tim Minear told The Wrap in May 2019: “I think it’s gonna be really scary but a lot of fun, like it always is. And that if you have a taste for ’80s horror, you’re in for a treat.”

The massively popular horror anthology show will be the ninth with super-producer Ryan Murphy at the helm.

While details about cast and plot are pretty thin on the ground – we know Emma Roberts is in it, but that’s about it – we can presumably expect a lot of tribute to be paid to the great 1980s tradition of slasher movies.

Either way, one thing that we can pretty much guarantee is that it’s going to be exceptionally well made and, of course, will scare the s*** out of us. 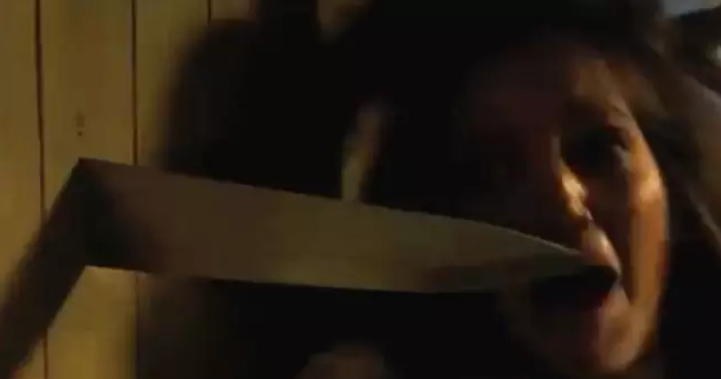 Fans of ’80s horror are apparently in for a treat. Credit: FX

Although there will be a selection of familiar faces, there are also going to be some notable absences.

Longstanding AHS actor Evan Peters won’t be back this time round – and it’s not that big of a surprise after he’s spoken out about the emotional toll filming the series takes on him.

In an interview with GQ, Peters said: “It’s just exhausting. It’s really mentally draining, and you don’t want to go to those places ever in your life. And so you have to go there for the scenes, and it ends up integrating it somehow into your life.

“You’re in traffic and you find yourself screaming and you’re like, ‘What the hell? This isn’t who I am.'”

It’s going to be a long two months, but from the look of the latest teaser it’ll be well worth the wait.