The new mayor of Amsterdam has said that she intends to end the practice of displaying sex workers in the windows of the Dutch capital’s famous Red Light District.

Femke Halsema, who is the first female mayor of Amsterdam has promised that she will end ‘the humiliation of women by large groups of tourists’.

She claims that this decision has been taken after interviews with the owners of businesses in the area, residents, and the sex workers themselves.

Currently, tourists and passers by can stare through the windows at the women without having to pay for their services. This situation, Halsema says, is ‘unacceptable’. 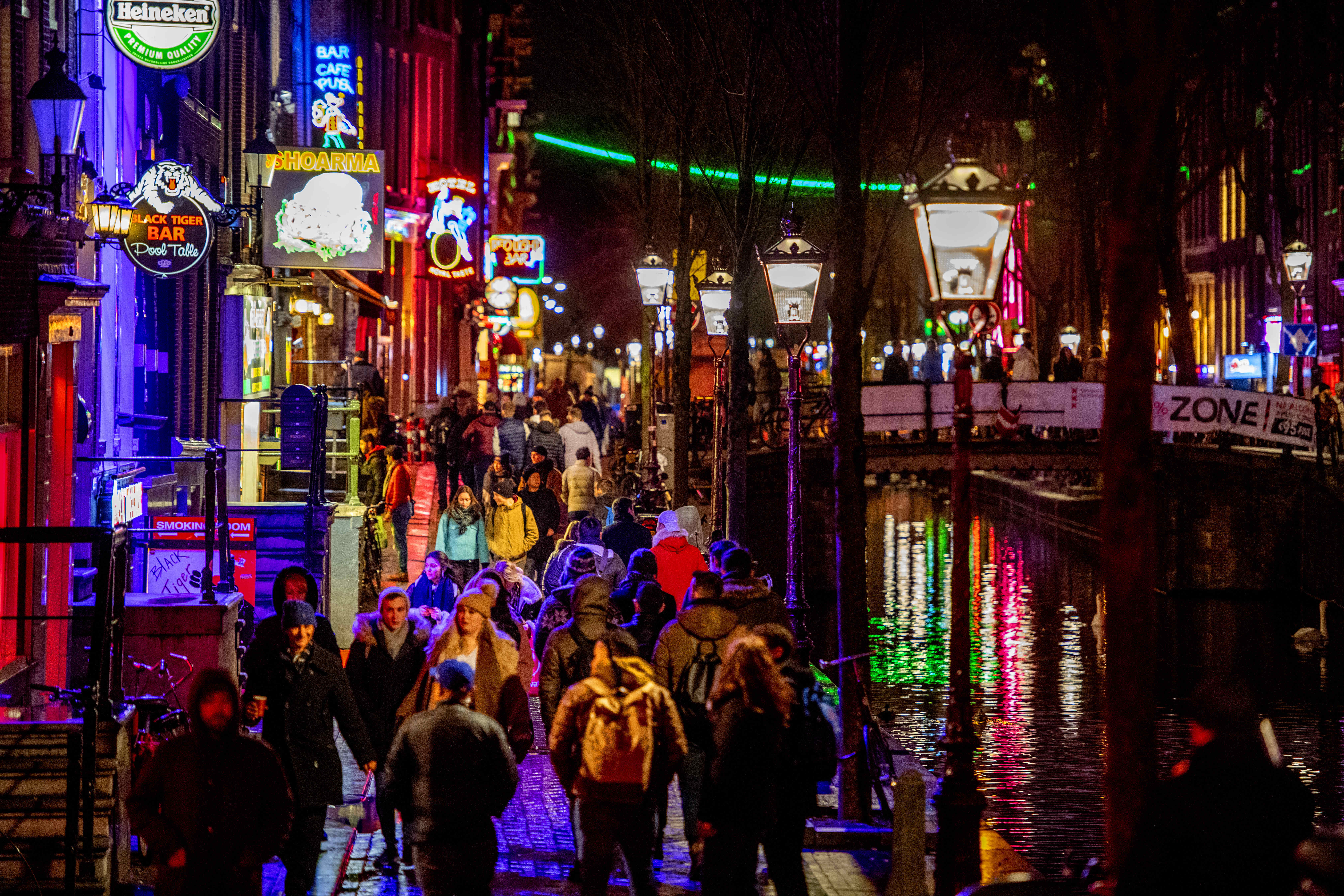 She has suggested that the famous windows – of which there are 330 – are obscured by curtains.

Halsema told The Telegraph: “The traditional, licensed form of sex work in parts of the city centre is under pressure due to the growing number of visitors to Amsterdam.

“For many visitors, the sex workers have become no more than an attraction to look at. In some cases this is accompanied by disruptive behaviour and a disrespectful attitude.

“At the same time, there has also been a major increase in unlicensed, invisible prostitution.” 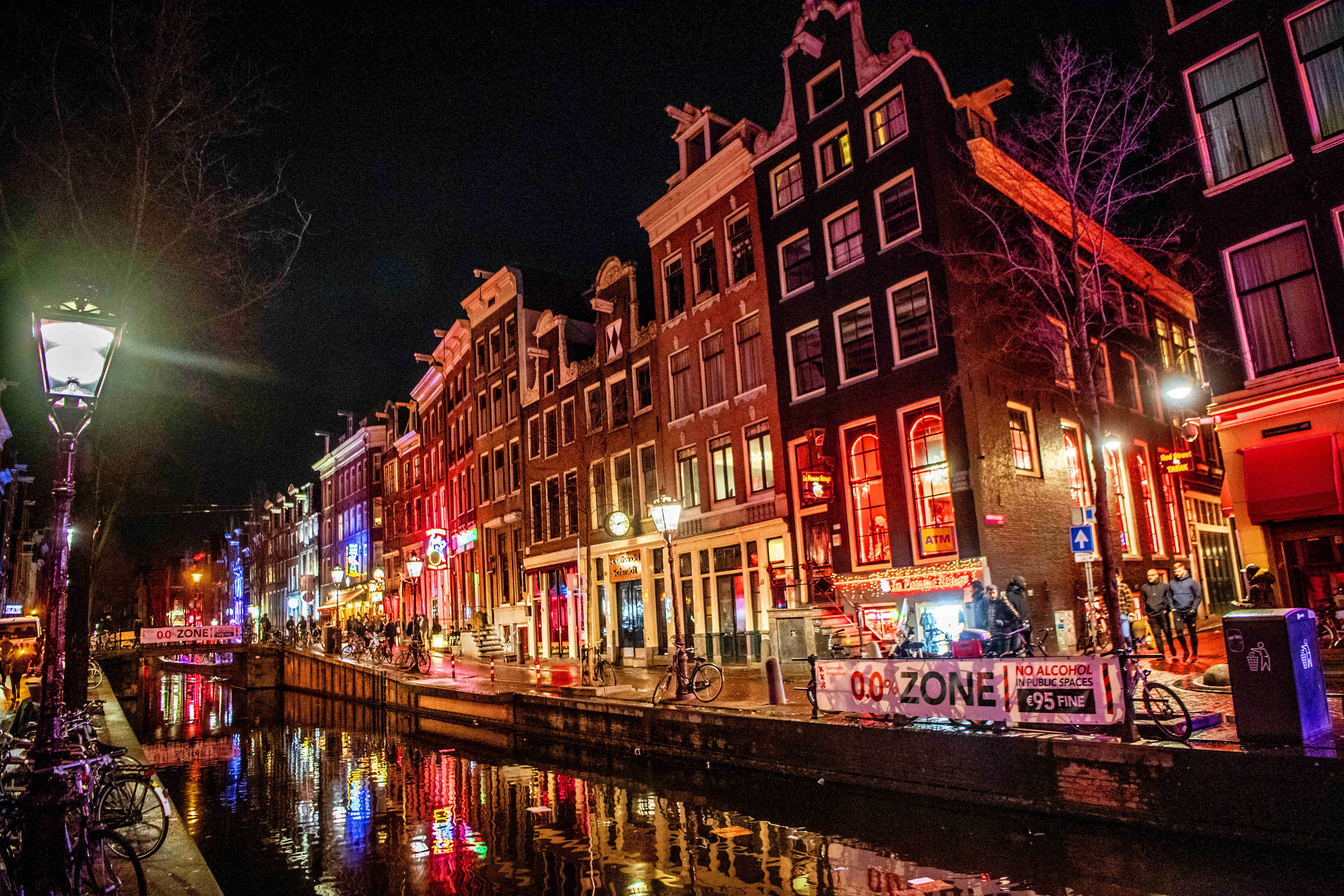 Other proposals suggest that the windows could be closed for good and moved to another part of the city, perhaps some sort of sex work hotel.

The mayor intends to have further discussions over the course of the summer before coming to the city council, as well as their finance and legal teams, with a full presentation in September.

This latest move comes after the city banned tours of the Red Light District starting in 2020.

Of decision, taken earlier this year, deputy mayor Udo Kock said: “We do not consider it appropriate for tourists to leer at sex workers.

“We are banning tours that take visitors along sex workers’ windows, not only because we want to prevent overcrowding in the red-light district, but also because it is not respectful to sex workers.” 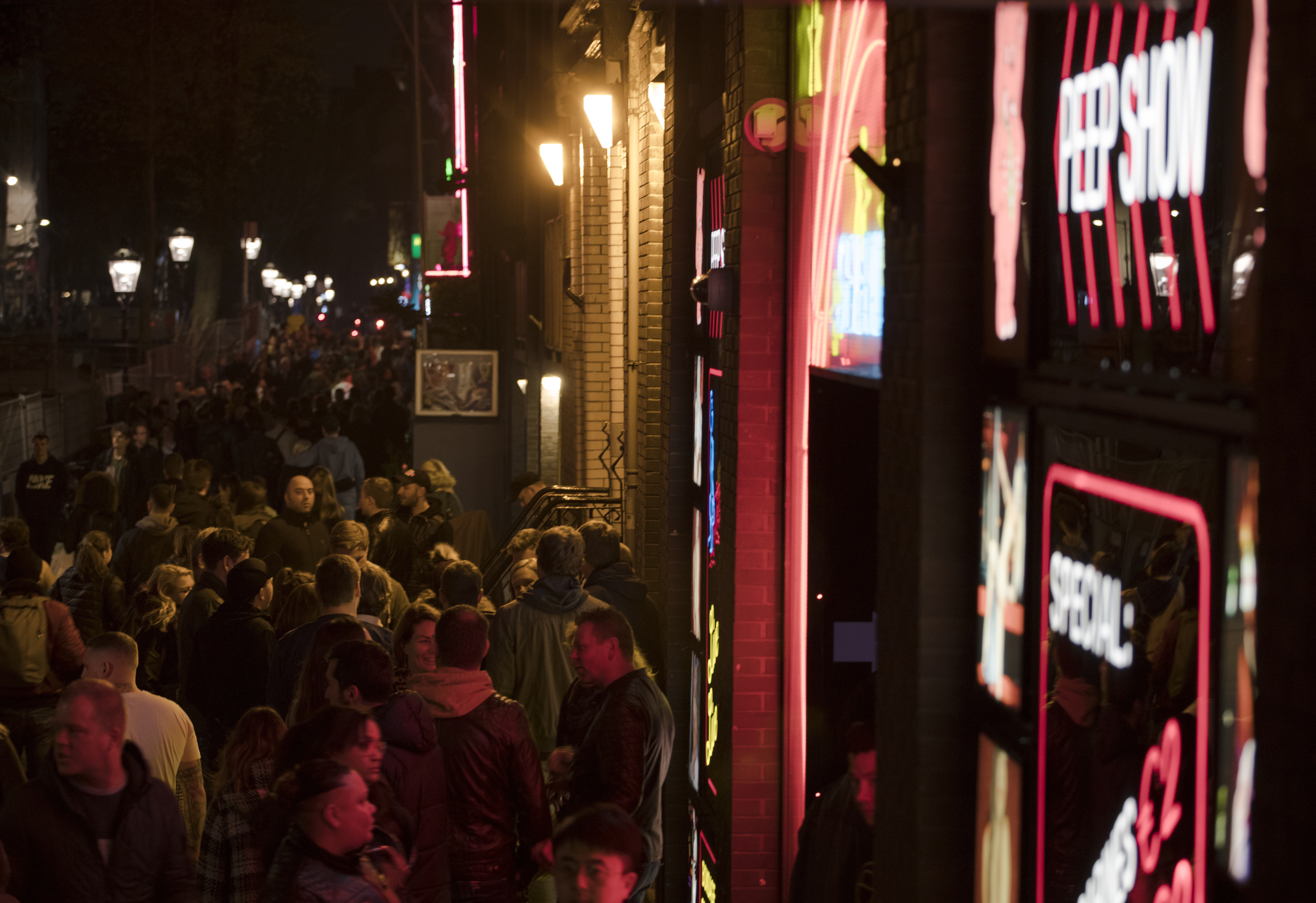 The Netherlands capital also plans to limit the number of people allowed on guided tours of the city centre to no more than 15 people. These measures will come into effect from January 1 2020 and will also stretch to include pub crawls and guided walks.

Kock added that it is no longer acceptable to ‘see sex workers as a tourist attraction’.

The city is currently working hard to attract different types of tourists to the traditional crowd of stag dos and people looking for a hard-drinking holiday.