The Morrison government has revealed that it is still committed to a plan to reduce the amount of welfare a recipient gets if they fail to pay state fines.

It was a proposal lodged in 2017, however the government couldn’t get the support of Labor or the Greens to get it passed into legislation.

It was going to dock 15 percent of payments if the person had outstanding fines to pay. Interestingly, the states and territories didn’t back the scheme, according to the Guardian, even though it would result in more revenue for them.

A spokesperson for social services minister, Anne Ruston, told the Guardian: “The government is working through the legislative priorities of the year ahead.

“The announced commencement date of 1 March 2019 was subject to the passage of legislation and agreement with jurisdictions on the operation of the measure.”

Unsurprisingly, the plan drew criticism from lots of groups, including the Australian Council of Social Service. 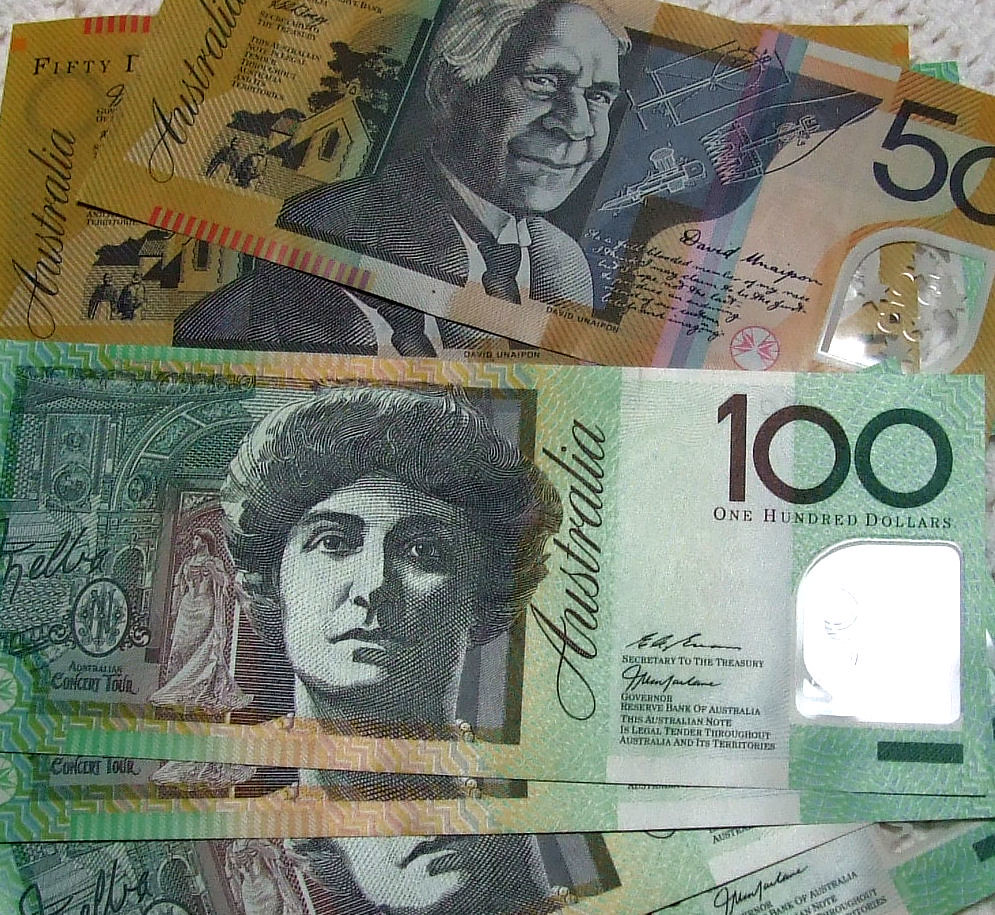 “It’s completely out of touch with the reality of people on very low incomes and the capacity for people to pay these kind of fines and debt.”

“There are clear victims from this budget. It is not a budget for people on a low income, and it certainly doesn’t guarantee essential services.”

This is on top of the government’s revelation last week that it was still intending to get the support of anyone and everyone in parliament to get a drug testing trial in place for welfare recipients. 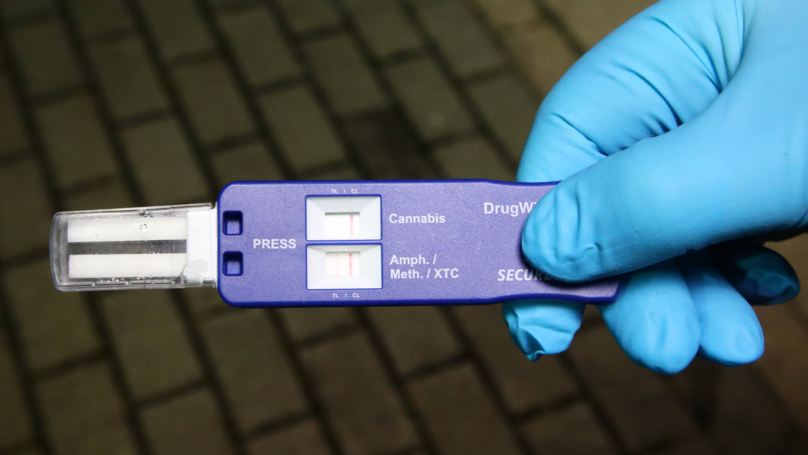 The initial plan was to make 5,000 welfare recipients, who are on Newstart or Youth Allowance, from three select suburbs or towns in Sydney, Brisbane and Western Australia undergo drug tests to see if they’ve been taking cannabis, methamphetamines or cocaine.

The general gist of the matter, in the government’s eyes, is that if you’re on welfare then you shouldn’t be spending the taxpayer’s money on drugs. They also said that taking drugs makes it harder for people to find work.

That proposal was also criticised heavily by community groups who said it wouldn’t do much to stop people from using illegal substance.

If the government wants to get the policy through, it will have to sweet talk Senate crossbenchers.