When Instagram announced yesterday that the social media app was going to start hiding the number of likes a person gets on their photos, the reaction was, on the broad spectrum, positive.

Tons of people were welcoming the move, hoping it would allow users to focus on quality not quantity.

But of course there were people out there that were fuming over the decision and those people were mainly social media influencers. 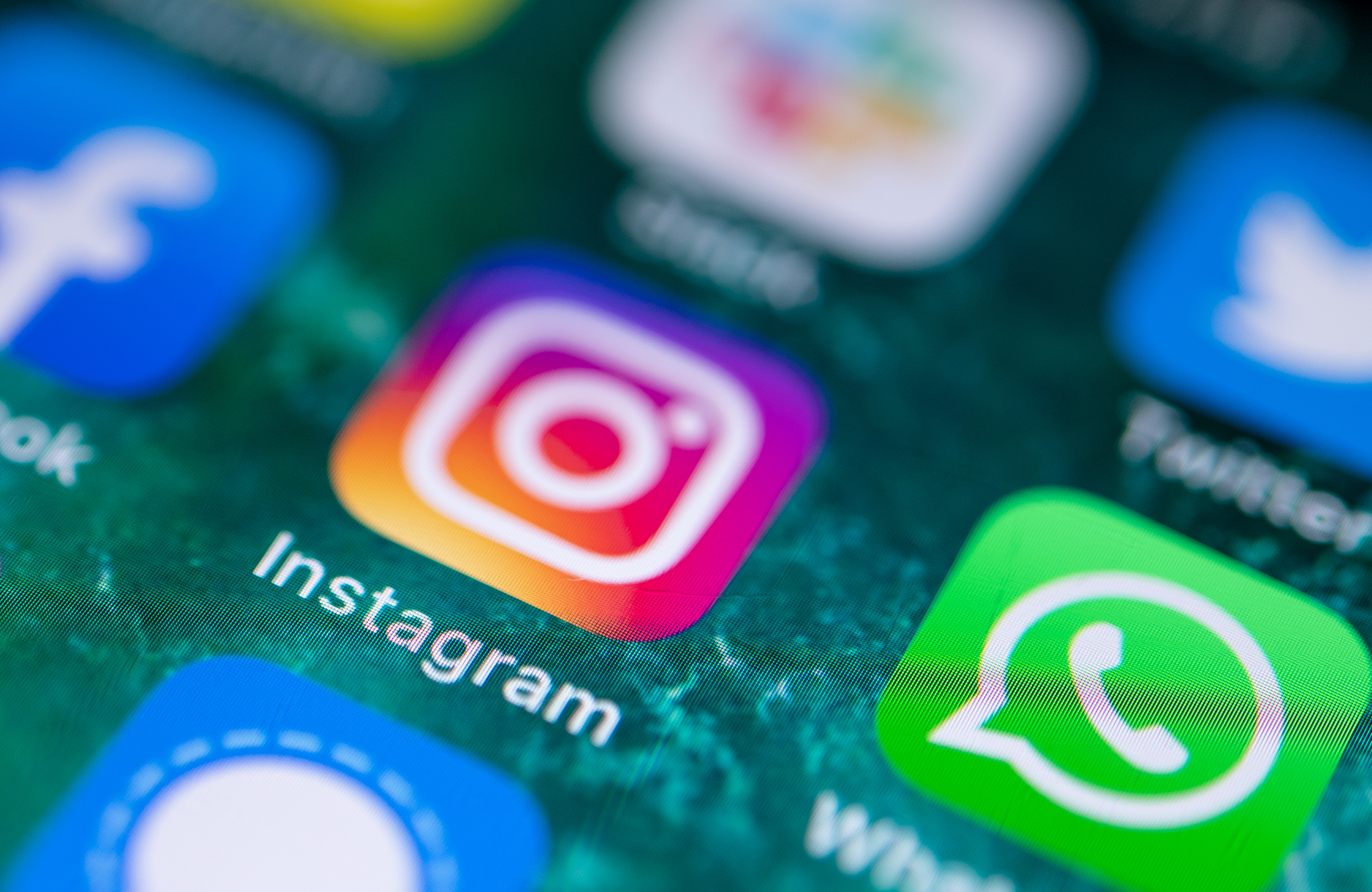 Triple J’s Hack program spoke with a bunch of these social media ‘stars’ and many revealed that the change, which was being rolled out steadily around the world, would affect their way of making money.

Perth-based fitness and food influencer Jem Wolfe told Hack: “They said they’re doing it to take the competition out of posting – I’m not in competition with anyone on Instagram, I’m here to run a business.

“They’re taking a tool away that’s really important for us. I’m still going to keep posting as much as before, but it’s demotivating for me.” 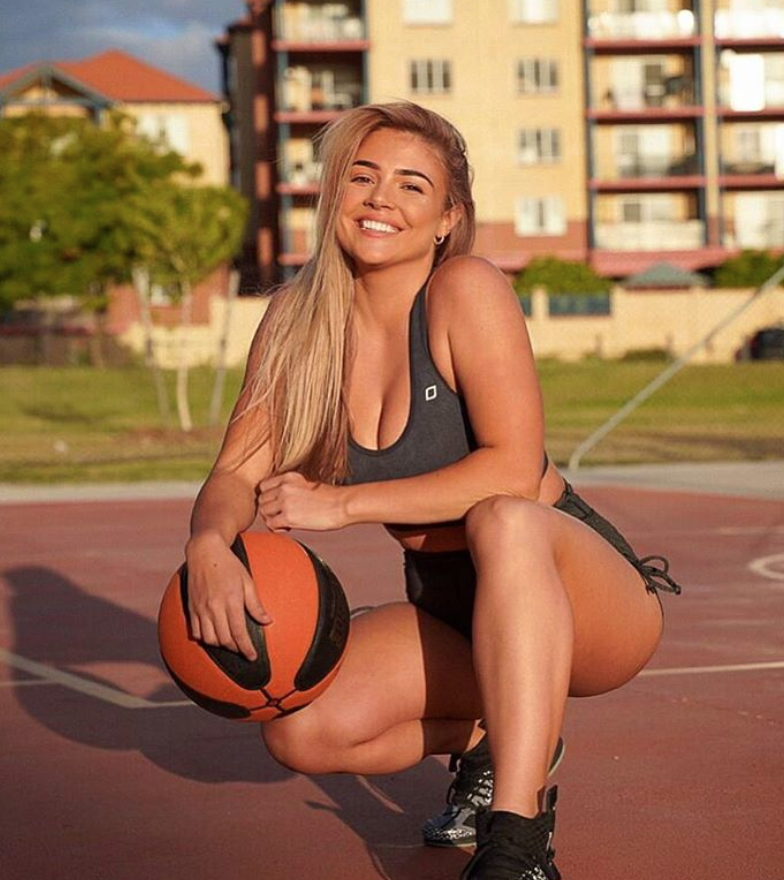 Jamey-Lee Franz, another influencer from Perth, added: “It’s going to be really hard for anyone who’s starting their account from zero or from a small following,” he said.

“For brands, they’re not going to be able to easily see that this person has this many likes and this much engagement.

“There’ll be no base to work with upcoming influencers.”

But there are other ways these social media ‘stars’ are able to show off their prowess to businesses, like engagement rate, impressions and reach. 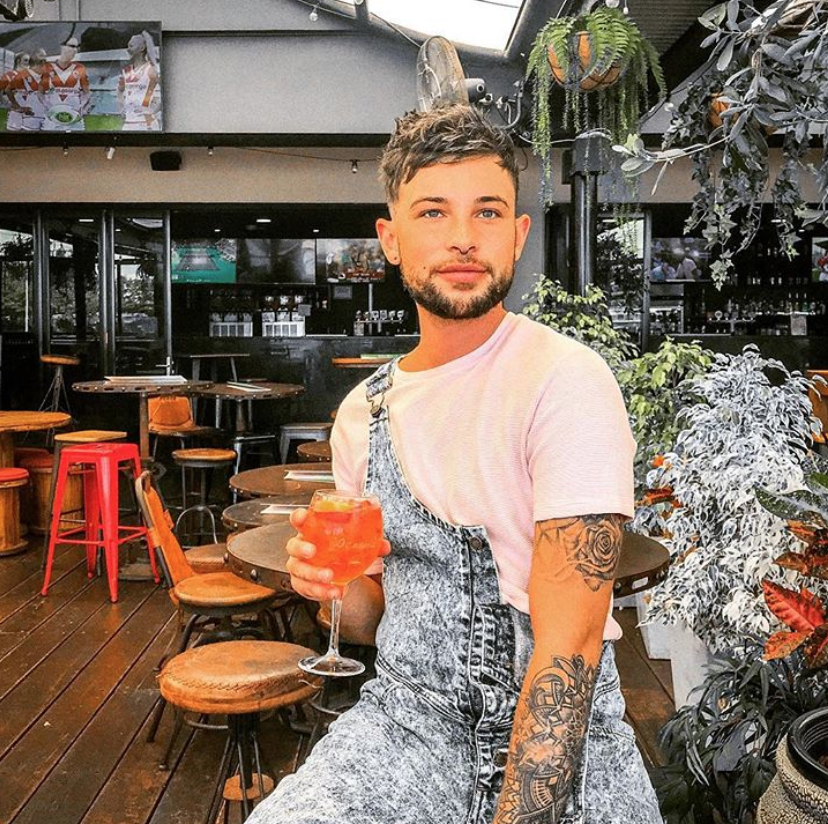 Plus, when someone adds that their post is a paid partnership with a brand, then Instagram will link all the analytics to said brand. But people wanting to get into the business of being an influencer will be facing an uphill battle.

From yesterday, users will be able to see how many likes they get on their own posts but when they look at other people’s images it will just say a person’s username that you follow and then ‘others’.

It’s not an opt in/opt out system, according to Channel 7, and the change will be rolled out to every device that has the app whether they like it or not.

Instagram Australia’s Director of Policy told the Aussie news network: “The idea is to just really let you focus on the content and the experience of engaging without being worried or feeling pressured over how many likes a post has received.”

The update will also be rolled out for video views as well to make sure the switch is seen everywhere.