Australia was collectively shocked when it emerged that Masterchef Australia judge George Calombaris was found to have not paid more than 500 current and former staff $7.8 million in wages in superannuation.

The Fair Work Commission decided to fine the celebrity chef $200,000 and ordered him to complete speaking engagements to warn others about what happens when you don’t pay your staff properly.

But many across Australia thought the fine wasn’t good enough considering how big the outstanding bill was. It’s understood Calombaris‘ company MAdE has now paid back all the remaining wages. 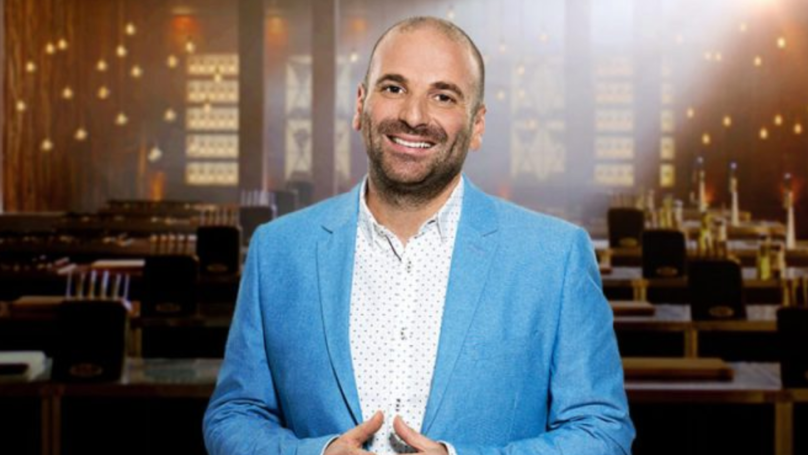 So the Australian government is considering beefing up laws that revolve around the punishments handed to bosses who underpay their staff – knowingly or unknowingly.

“I think that fine myself is light,” the minister told ABC Radio National.

“We will review penalties and I’m open-minded to submissions that there should be further penalties there, inclusive of potentially criminal penalties reserved for repetitious breaches.”

It seems like the issue has the support of the Opposition, with Mr Porter’s Labor counterpart Tony Burke, who also told the ABC: “If someone is deliberately and in a calculated way taking money that belongs to workers and keeping it to themselves I fail to see how that is different to a worker taking money from the till.

“People have a legal right to be properly paid. And that a number of businesses think this is just ‘oh yeah just fix it up after or just pay the fine, not a problem’, or that the government thinks these are not the real issues where you need industrial relations reform is something that is shocking.”

It’s been a tough fortnight for Calombaris who, in the wake of the payment scandal, was dumped as an ambassador by WA Tourism.

Following that, he and his other Masterchef Australia judges Matt Preston and Gary Mehigan have been dumped from the show by Channel 10 over a wage dispute. The trio was reportedly asking for 40 percent on top of their more than a million-dollar salaries however the network walked away from negotiations after an agreement couldn’t be made.

The judges quit on the same day the Masterchef Australia finale was airing and it’s reported they only knew about the outcome a couple of hours before the episode was broadcast.