Home
News
Australians Are Copping A Set Of Indigenous Emojis

Australians Are Copping A Set Of Indigenous Emojis

Emojis have become a new language for people who use smartphones and the like. Why use words when you can craft a whole paragraph around little pictures to tell your story?

But there are people all around the world who are still looking for representation in the symbols.

Thankfully an Aussie tech company has devised the first ever set of Indigenous emojis that will be rolled out soon. Ingeous Studios has given everyone a sneak peak at what they’ve come up with and they look bloody brilliant.

Posting onto Facebook, the company shows that everyone can expect to use the Aboriginal flag in a bunch of different ways as well as a few symbols that are big in the Indigenous culture.

Ingeous Studios wrote: “Not long to wait! Really proud that we could be involved with app development for Android and iOS and the development of #Indigemoji keyboards for both platforms.

“Soon you will be pushing out Australia’s first set of Indigenous emojis, made by young people on Arrernte country in Mparntwe/Alice Springs and complete #Indigenous app development.” 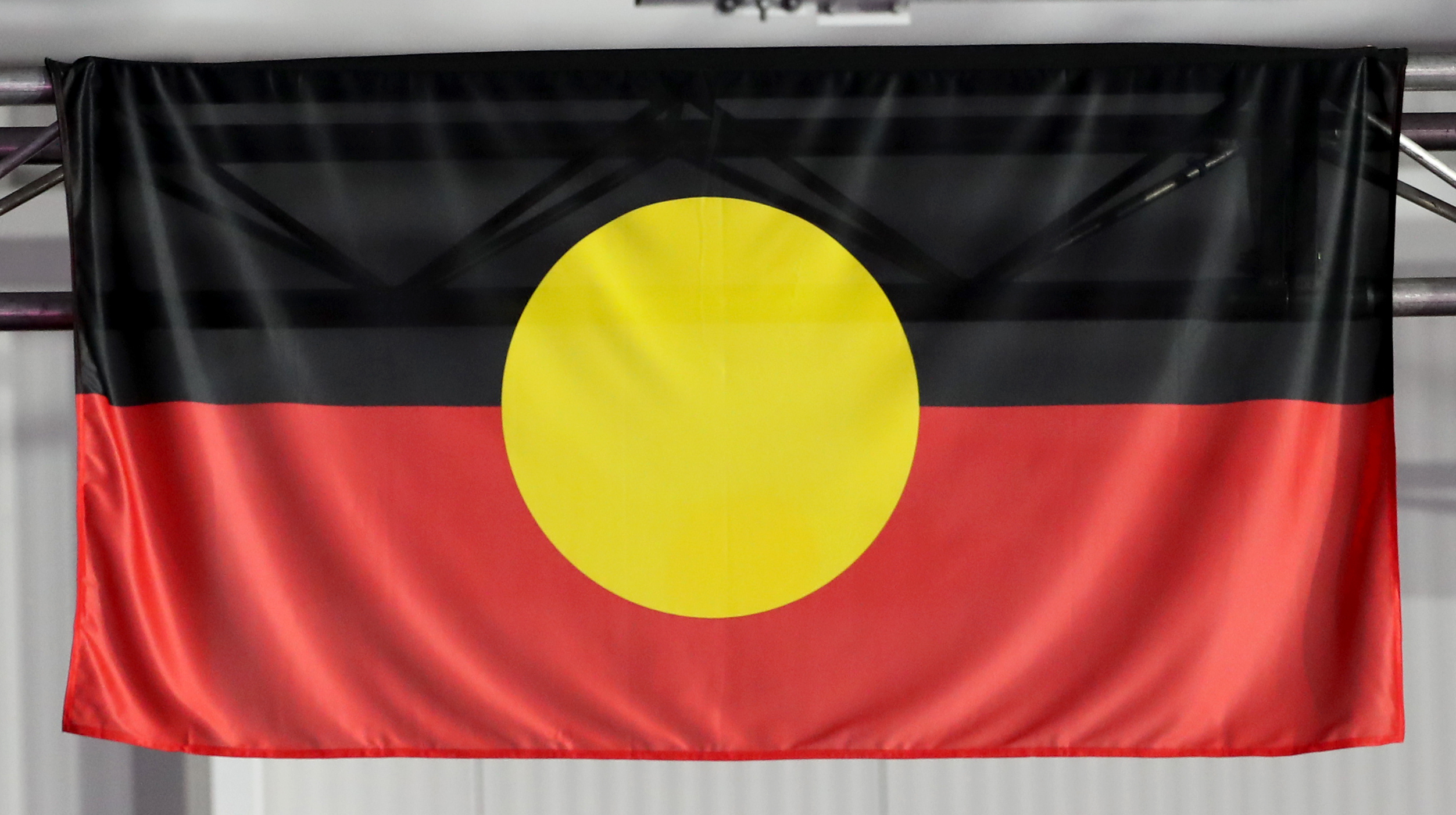 It was big news two years ago when Twitter introduced an Aboriginal and Torres Strait Islander flags onto their emoji list.

Twitter’s Head of Public Policy and Government Kara Hinesley said: “Twitter is a place for conversation, where all stories can unfold.

“After speaking with our partners, it was clear there was a community desire for the Aboriginal and Torres Strait Islander flags to be represented on the platform, and we wanted to support that.”

Ingeous Studios said once this lot is rolled out, they will be working on putting together some Torres Strait emojis.