A doctor has said a baby who fell from a fifth-floor window and escaped with just minor injuries must have had a ‘guardian angel’ looking over him.

The tiny tot was miraculously saved after he landed on a washing line, which prevented him from plummeting to the ground and meaning he escaped with just a few cuts and bruises.

The 11-month-old boy named Demyan managed to climb out of an open window in the apartment he shares with his mum Yulia Rogak, 21, in Lutsk, Ukraine.

His horrified mum, who was doing the dishes when the incident happened, ran to the window and saw that the boy was caught on a washing line and metal frame on a third-floor balcony, stopping him from crashing 50ft to the hard concrete ground below and sustaining unthinkable injuries. 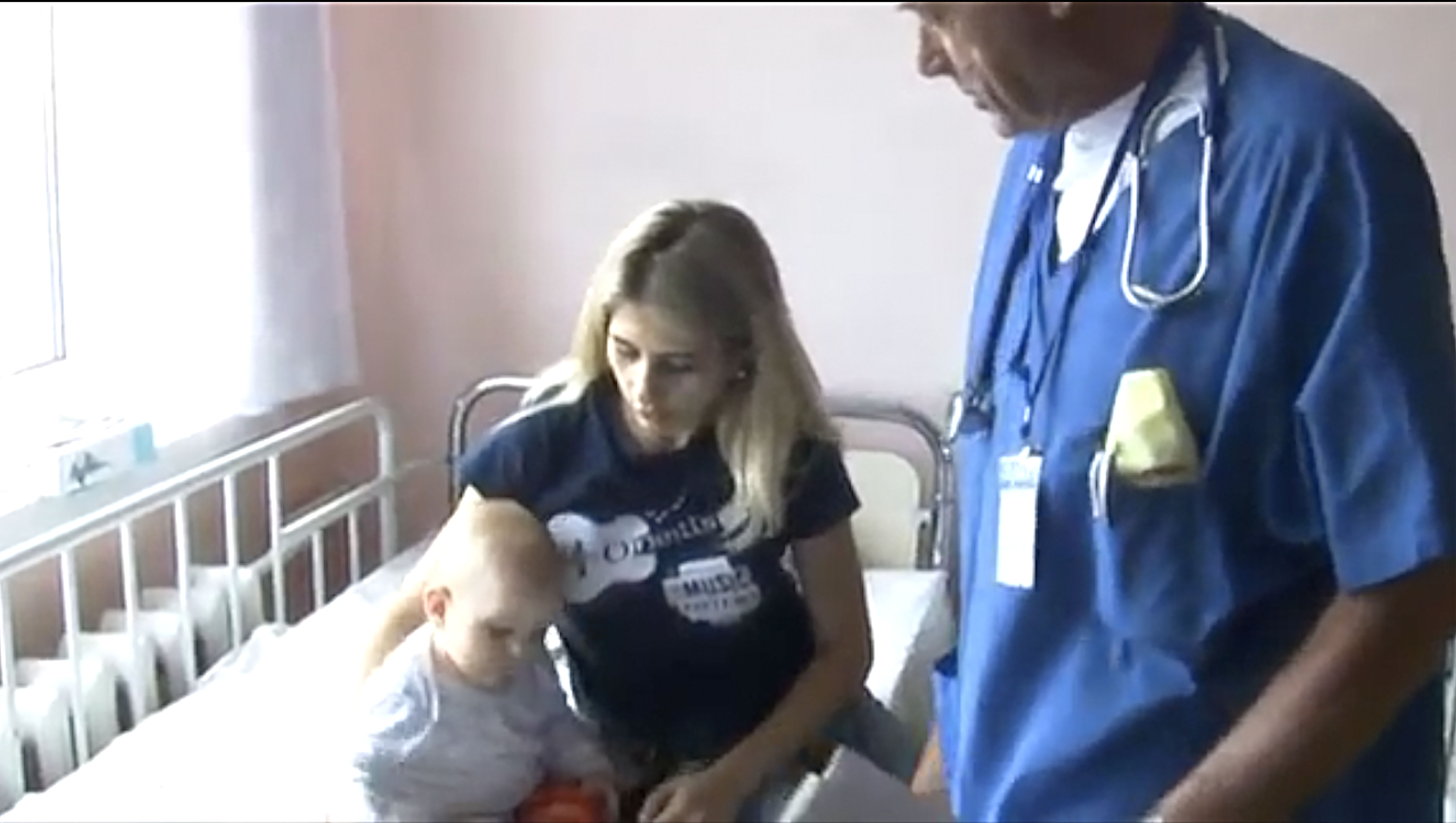 Yulia Rogak turned her back for a moment and her son climbed out of an open window. Credit: east2west

Yulia said: “I turned away for a moment and he was out of the window.

“I looked through the window and saw him hanging by one hand. I screamed in terror.”

A woman who was outside feeding some stray cats also saw the fall and began to scream and shout.

Their screams caught the attention of two men, who then bravely set about rescuing the child as he dangled from the washing line.

The quick-thinking fellas climbed up a metal canopy over a doorway to rescue the boy, with one man reaching up to grab the boy and the other lying down flat on the canopy ready to catch him in case he fell.

His petrified mum heard screaming and, assuming the worst, couldn’t bring herself to look out the window.

“I heard people screaming from below,” Yulia said. “I was scared even to look down. 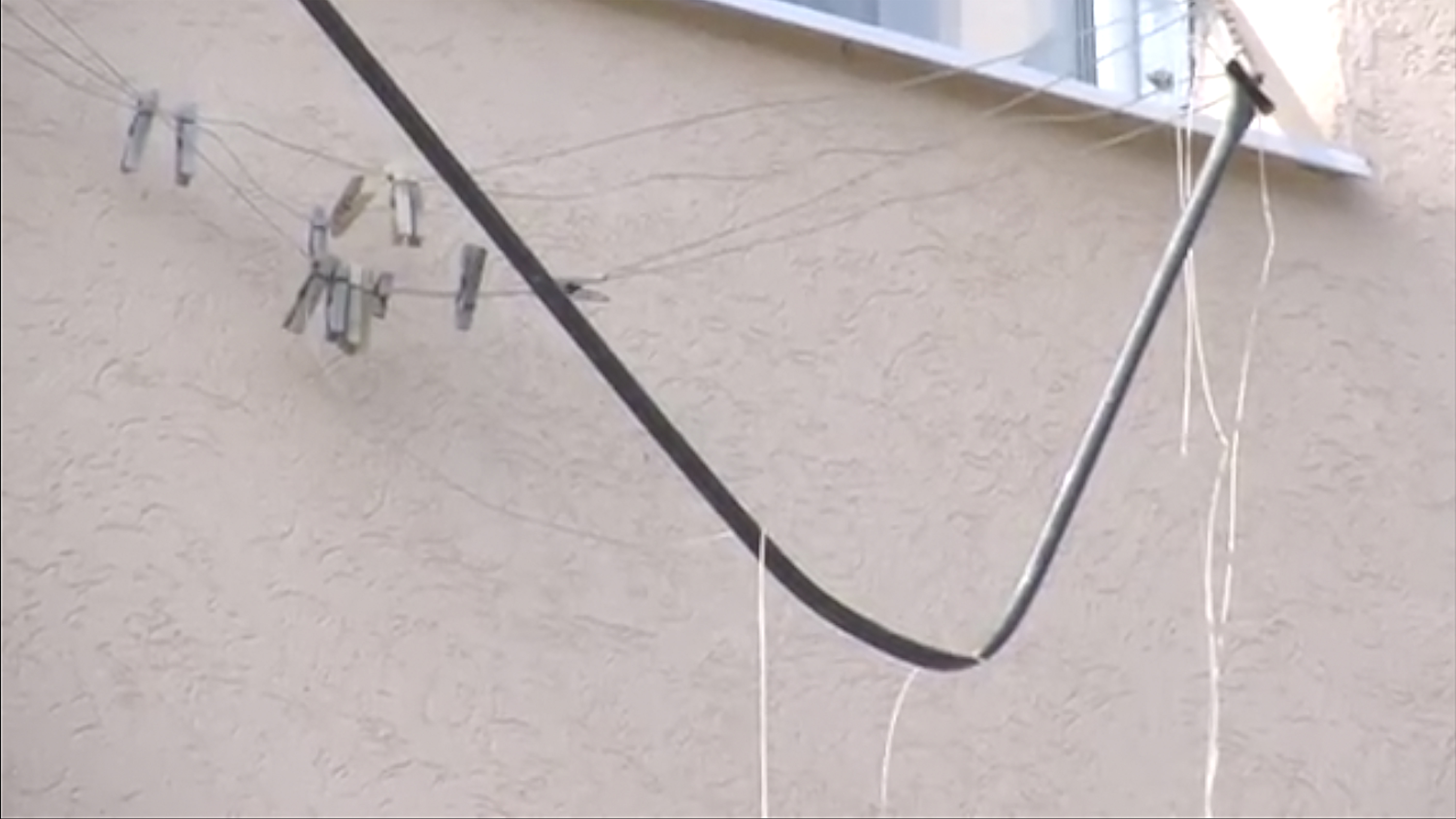 Thankfully, the baby got caught on a washing line which prevented him from falling to the ground. Credit: east2west

She says the boy was, understandably, ‘in a state of shock’ following his fall – I imagine she wasn’t feeling her best either.

Little Demyan had a number of injuries to his abdomen and chest, as well as scratches to his head, doctor Valentin Martynyuk said.

“He must have had a guardian angel that kept him alive,” he added.