The BBC has shared the first trailer for the new series of Peaky Blinders.

Sharing the trailer, the BBC tweeted: “Power comes at a price. Get ready for the new series of #PeakyBlinders, coming soon to @BBCOne and @BBCiPlayer.”

According to the series synopsis, for our next instalment of the show we will see the world ‘thrown into turmoil by the financial crash of 1929’.

“Opportunity and misfortune are everywhere,” the summary explains.

“When Tommy Shelby MP is approached by a charismatic politician with a bold vision for Britain, he realises that his response will affect not just his family’s future but that of the entire nation.”

In the new trailer we get a few good glimpses of Tommy Shelby (Cillian Murphy) under his new political guise, having become an MP for South Birmingham.

It doesn’t look like Peaky Blinders’ volatile patriarch is enjoying the pressures of politics all too much – especially when what appears to be some sort of explosion hits while he’s working at his desk. 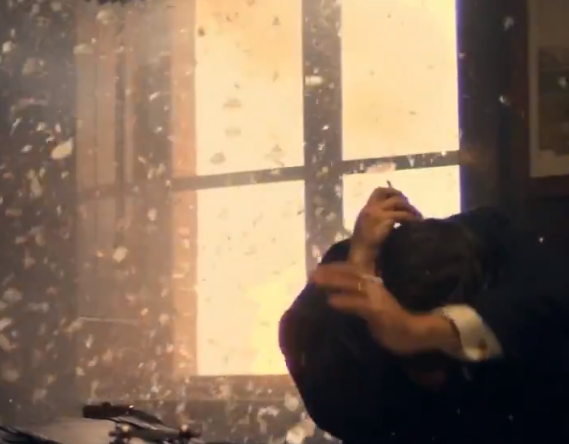 “There is God, and there are the Peaky Blinders,” he says mysteriously in the trailer.

Speaking on the <a href=”https://www.bbc.co.uk/sounds” target=”_blank” “>BBC Sounds’ Obsessed With… Peaky Blinders podcast, creator Steven Knight revealed more about the struggles that might arise for Tommy during the fifth season.

He said: “It’s the early ’30s and it’s the first stirrings of fascism and nationalism and populism and there’s particular politicians that were happy to stir that up and make use of it and get votes from it.

During another interview with the BBC, Knight also explained how Shelby is on a road to redemption.

“The fact that Tommy is now an MP for South Birmingham means that he has to retain his contacts with the people of Birmingham,” he told BBC News at the premiere of the show’s fifth season.

“We all know that he has many motives, but what I’m trying to do over the long game is to rehabilitate him.” 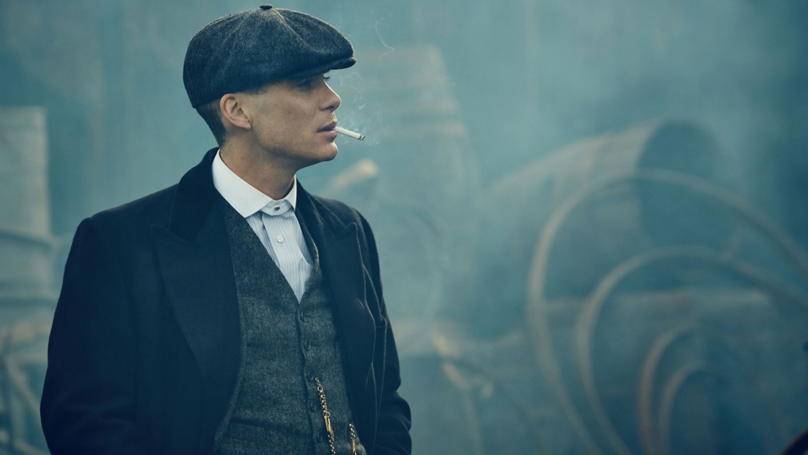 There’s still no word of an official release date yet for season five, but the BBC has promised us it’s ‘coming soon’.

While we stand by, Knight has assured us it’ll be worth the wait, having told TalkSport back in February: “I can honestly say that it [season five] is the best yet. It’s really good. It’s fantastic and it all fell together beautifully. Great performances and I think audiences are going to be on the edge of their seats.

“I did some research because the new series starts in 1929. In that era, some of the most notorious gangs were in Glasgow. This [season] is about a particular gang called The Billy Boys, who become an issue for our friends in Birmingham.”