A bride has claimed that she read out risqué messages that her cheating husband-to-be sent to another woman instead of marriage vows on her wedding day.

If true, it is a remarkably cold blooded – not to mention hilarious – way of getting back at her unfaithful partner. In front of all of his friends and family, to boot.

Apparently, the woman – who calls herself Casey – learned the night before she was to be wed that her husband had been playing away from home.

Instead of calling the whole thing off without causing a scene, she decided to do exactly the opposite. What’s more, she got creative with it.

She detailed her actions in a personal blog that appeared on Whimn. In this essay, she describes how she was sat in her hotel room, the night before she was to be married, when her phone buzzed with a text from an unknown number.

The message contained a series of screenshots, accompanied by the warning: “I wouldn’t marry him. Will you?”

They were, of course, screenshots of messages between this mystery woman and her fiancé. The message even included selfies taken by the pair, on top of some fairly racy content.

Unsurprisingly, she was devastated. She confided in her bridesmaids, who ‘insisted [she] call him immediately and call the wedding off’.

After a sleepless night, she decided to try something a little bit different. 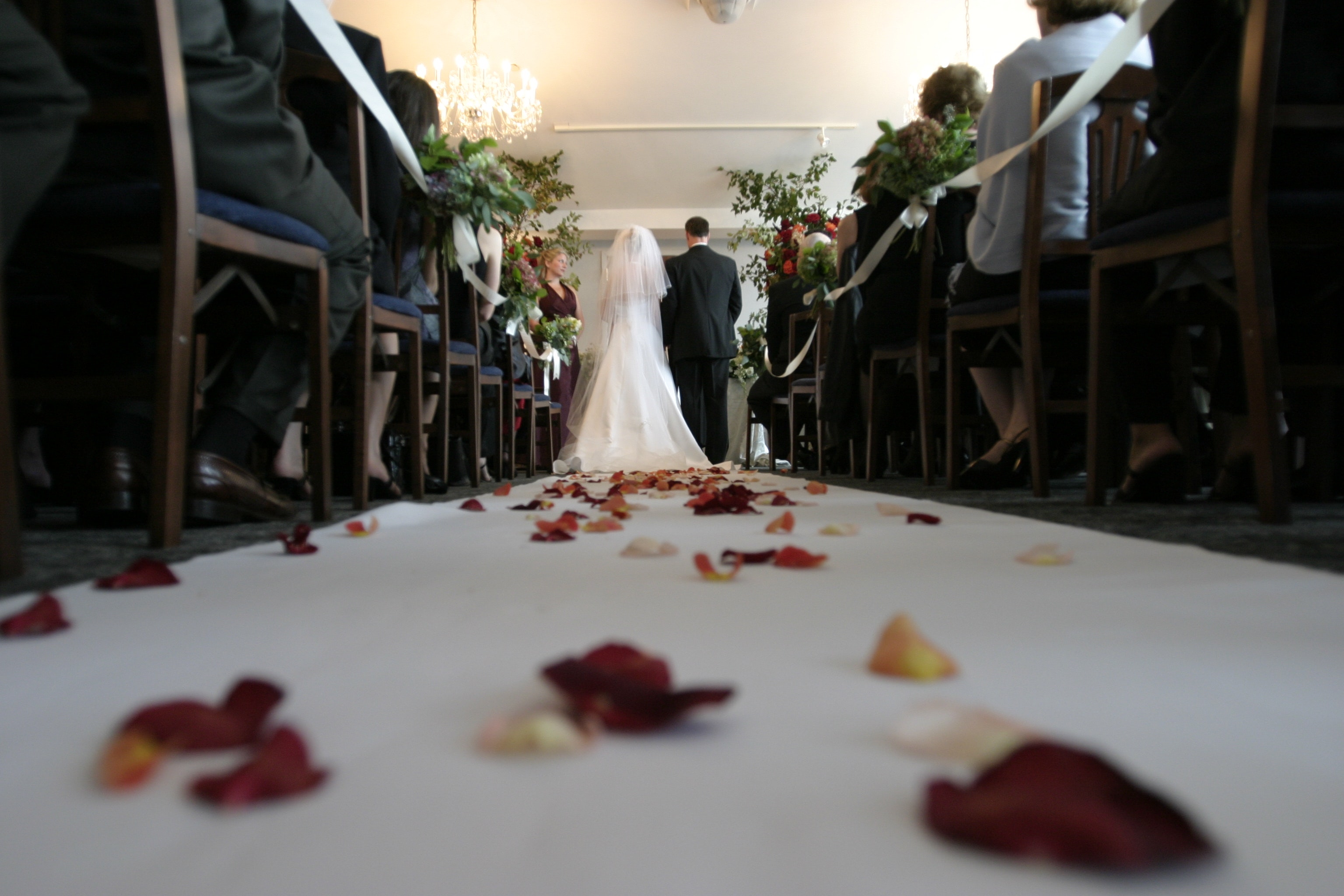 After walking down the aisle in a dress that she admits felt ‘like a costume’, she addressed the entire church to tell them that there was to be no wedding that day.

Instead, she read out texts like: “I miss you so much, I can’t stop thinking about f***ing you… I’ve never had this kind of connection before.”

The messages also told of how he told the other woman that he wished his ‘GF had half the skills you do’ and described her figure as ‘f***ing incredible’.

That’s one way to do it. The guy must have been horrified.

That said, it’s hard to feel too much sympathy for him.

Anyway, in the aftermath, he was forced to quietly slink off with his own thoughts and embarrassment following him. His best man followed suit, presumably out of the same embarrassment for his mate.

Meanwhile, the bride-to-be got stuck into ‘one hell of a party’ and started her newly single life the right way.

Fair play, it’s a bold move, but it’s got to be better than marrying some creep who is cheating on you.