A British couple have been charged with drug smuggling after allegedly attempting to transport £1 million of cocaine on a cruise ship.

Pensioners Roger Clarke, 72, and his wife Sue, 71, from St Mary’s Cray, London, were arrested in Lisbon last December after Portuguese police acted on a tip-off from British authorities. 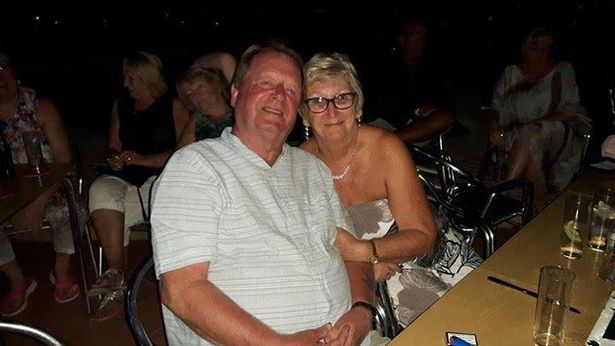 Roger and Sue will not be released on bail. Credit: Facebook

Nine kilos of the class-A drug were allegedly found inside four suitcases in the couple’s cabin at the penultimate stop on the cruise, which set off from the Bahamas and was headed for the UK.

Police had initially planned to arrest the pair in Funchal on the cruise’s first European stop, however, bad weather meant the ship didn’t dock until it reached Lisbon.

Explaining the decision to charge the Clarkes with drug trafficking, prosecutors said: “The suspects acted together with the specific purpose of receiving and carrying with them the cocaine and the objective of handing it over to a third party in exchange for money.

“They were aware of its characteristics, nature and quantity.

“The suspects, acting freely, voluntarily and consciously, joined forces and combined efforts knowing that the transport and commercialisation of cocaine is prohibited and punishable by law.” 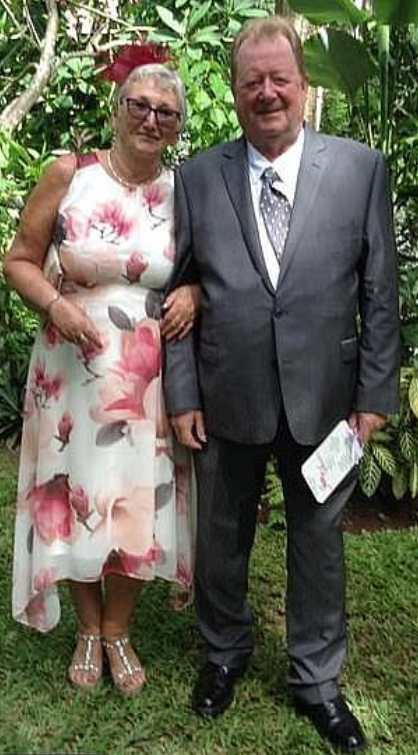 Police have been unable to identify who ‘recruited’ the couple as drug smugglers. Credit: Facebook

Prosecutors also quashed the notion of the Clarkes being released on bail before their trial, arguing they could impede the investigation or abscond if allowed out of prison. Former lorry driver Roger is being held in a men’s prison in Lisbon, while retired secretary Sue is being interned at Tires Womens’ Prison, which is also in Lisbon.

In Portugal, the offence with which they’ve been charged carries a maximum sentence of 12 years. However, police are no longer investigating who ‘recruited’ the couple as drug smugglers.

A section of a nine-page indictment made public, reads: “Despite all the inquiries carried out to try to identify the people believed to have recruited them to transport the cocaine, it has not been possible to discover these individuals’ full identities or determine their whereabouts.”

The couple emigrated from the UK several years ago, renting a villa in Guadamar del Segura near Alicante on the Costa Blanca.