There are probably worse things that could happen to you than being constantly mistaken for one of the world’s fittest celebrities – builder Nathan Meads, however, says otherwise.

Having been constantly mistaken for Brad Pitt for the last ten years, he explained, makes it difficult for him to leave the house sometimes.

He said: “I can’t go anywhere. I can’t go into shops, you see them behind the counter nudging each other, thinking I’m Brad Pitt.” 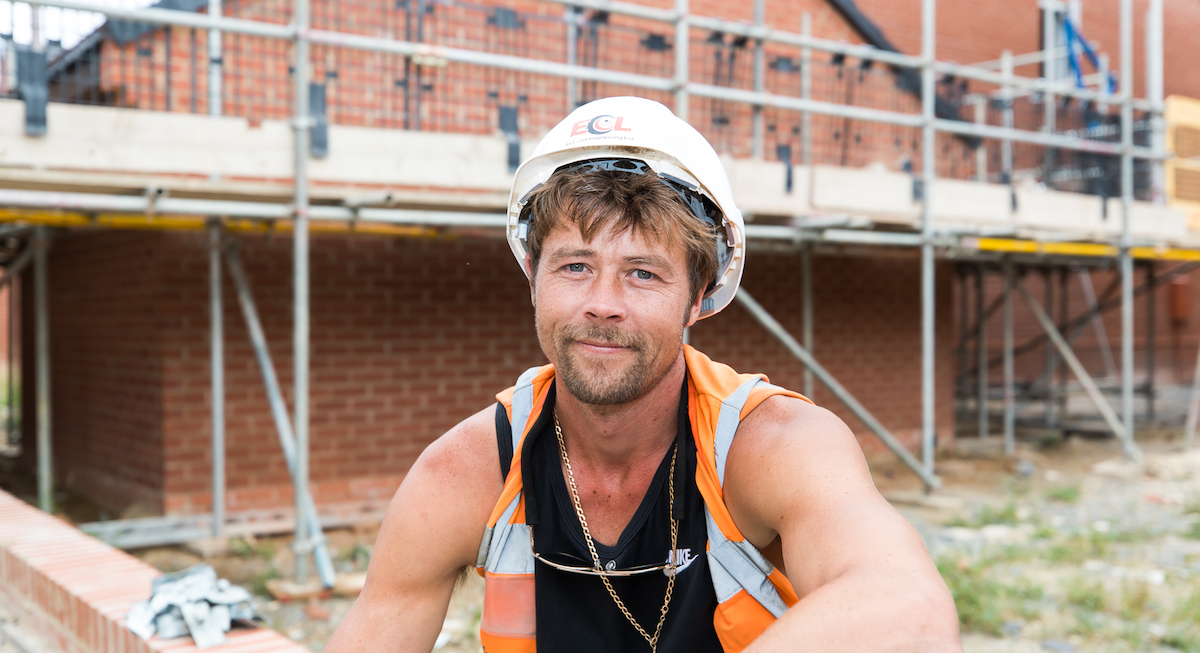 Do you see the resemblance? Credit: Triangle News

Although Nathan, 33, from Oxford, says he can’t see the resemblance himself, thousands of people have approached him over the years and he gets dozens of messages on social media every day.

He explained: “I’m not one of those lads who thinks they’re really good looking.

“I’ve had quite a few girlfriends, but I’ve never thought I was one of those men that everyone fancies.”

He may have grown a goatee to match Brad Pitt’s, but other than that he says he hasn’t done anything to enhance how much he looks like him (although I’m sure I can see some blonde highlights in there).

Despite the constant attention, he insists he’s happy as long as other people are – although it did cause the breakdown of his relationship with the mother of his child.

Nathan said: “She hated that we couldn’t go anywhere without girls coming up to me and asking me for photos.” 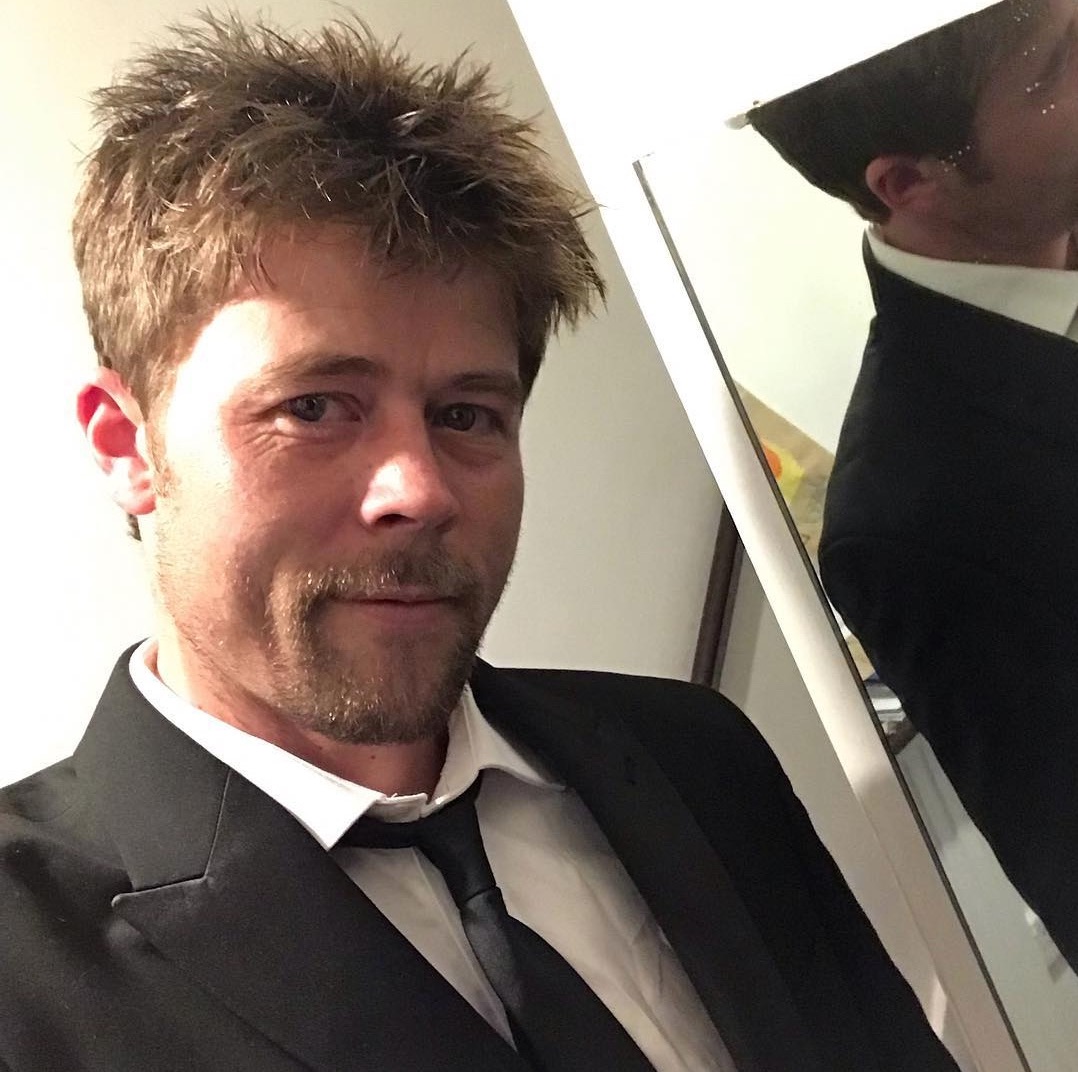 Nathan apparently struggles to leave the house without being mistaken for Brad. Credit: Triangle News

It’s not all bad news though, because it helped him to find his current girlfriend, Adiel. She messaged him last October on Facebook complimenting him on his looks, but when Nathan asked her out for dinner, Adiel thought he was too good-looking to be real and must be a catfish.

They eventually met and hit it off straight away.

Nursery manager Adiel, 30, loves her boyfriend taking part in meet-and-greets and insists she never gets jealous.

She said: “Nathan laughs at it and so do I – it’s just a shame I don’t look like Angelina Jolie!”

He has had so much female attention from delighted fans that he now even answers to the name Brad.

His workmates onsite never call him Nathan, only ‘Brad’ or ‘Bradders’. 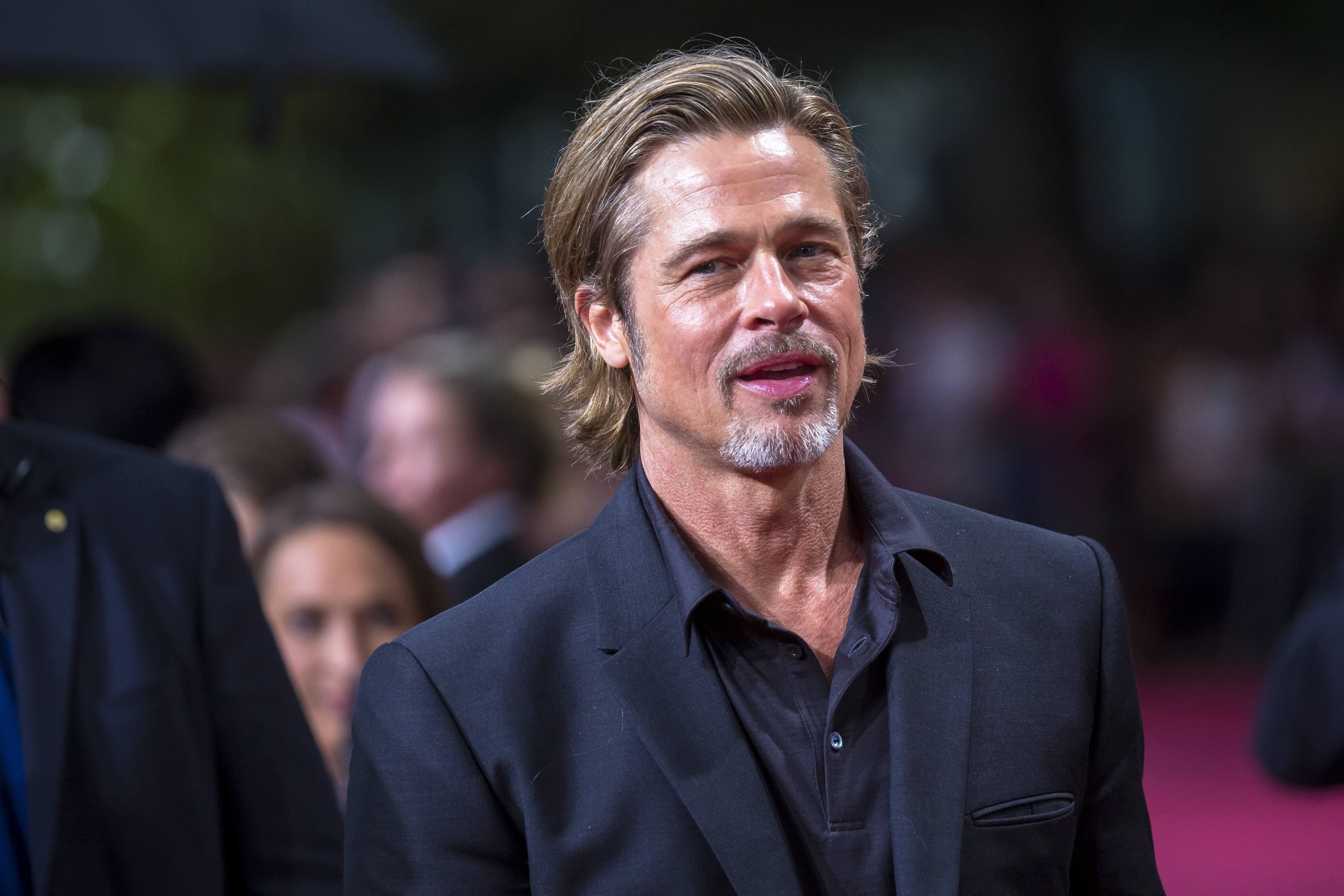 For the last two years, Nathan has had a side-career doing meet and greets as the Hollywood superstar, and has even been invited to events including the launch of footballer Rio Ferdinand’s nightclub in Manchester, film premieres and celebrity parties.

He’s also done some TV work – he claims he was approached by Channel 4’s Big Brother and that Paddy McGuinness asked him to appear on dating show Take Me Out.