The level of carbon dioxide in the Earth’s atmosphere is the highest for more than three million years – before humans even began roaming the planet.

The findings were made by sensors at the Mauna Loa Observatory in Hawaii, which detected the concentration of CO2 had reached 415 parts per million (ppm).

This means that fore every one million molecules of gas in the atmosphere, 415 are carbon dioxide – a byproduct of the burning of fossil fuels, which traps heat from the sun and is associated with global warming.

According to reports, this is up from 400 parts per millions just six years ago, in 2013.

The last time levels were this high was during the Pliocene Epoch which extended from about 5.3 million to 2.6 million years ago – a time when forests extended as far north as the Arctic and sea levels were 50 feet higher than they are today.

Rob Jackson, a professor of earth system science at Stanford University, said: “Earth was a very different place. You would hardly recognise the land surface, and my gosh, we don’t want to go there.”

However, some estimate levels of CO2 could hit 500 ppm within 30 years, meaning a potential increase in global temperatures of at least two degrees Celsius.

Ralph Keeling, a geochemist at the Scripps Institution of Oceanography in La Jolla, California, said: “We’re racing toward a state very different from the kind humans evolved in and that civilization developed in.

“At the present pace, we could reach that well within a lot of people’s lifetimes.”

Speaking to NBC News, Gavin Schmidt, a climatologist who directs NASA’s Goddard Institute for Space Studies in New York City, warned that action is needed in order to stop the problem from growing. 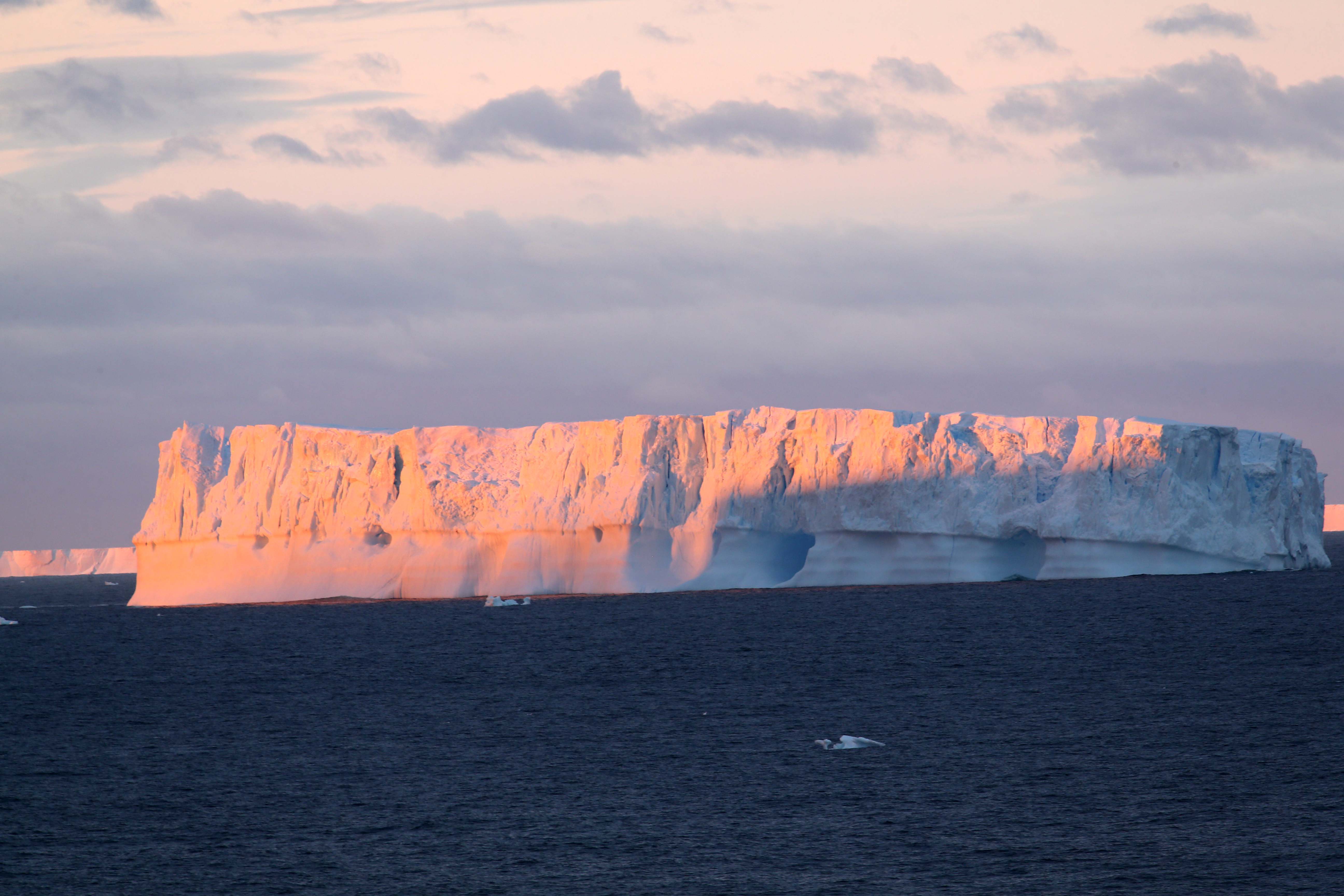 Some effects, such as the melting of ice sheets in Antarctica, will take longer to see. Credit: PA

He said: “None of these specific numbers are really thresholds in the sense that anything particular happens when we cross them.

“But as we go through them, we are putting our foot on the accelerator of climate change, and impacts and damage will continue to rise.”

Experts have said some effects will become evident in the short term, such as loss of vegetation and sea-ice coverage. However, others, like the melting of the ice sheets in Antarctica and Greenland, will occur more slowly, but when they do, professor Dana Royer from Wesleyan University, says ‘we can’t really reverse it’.

Professor Jackson added: “We’re not going to see the full consequences of 415 parts per million of carbon dioxide today. It’ll take a thousand years of people – 30 generations of people – to pay the price of what we’re doing today.”