Rapper Dave brought a fan onto the stage at Glastonbury to perform his track ‘Thiago Silva’ with him because he was wearing a Paris Saint-Germain shirt emblazoned with the name of the Brazilian footballer.

To the surprise of the crowd, he absolutely nailed it.

Sure, Thiago Silva is a pretty big name in the world of football, the Brazilian defender is about as recognisable as they come, but the chances of that happening must still be pretty remote.

Anyway, whilst Dave was performing the track – which he already shares with AJ Tracey – he asked the fan to come up onto Glastonbury’s Other Stage.

The fan then delivered a note perfect rendition of the song which references the PSG player – as well as also name-checking Manchester City’s Sergio Aguero – much to the shock and delight of both the 21-year-old rapper and his audience. 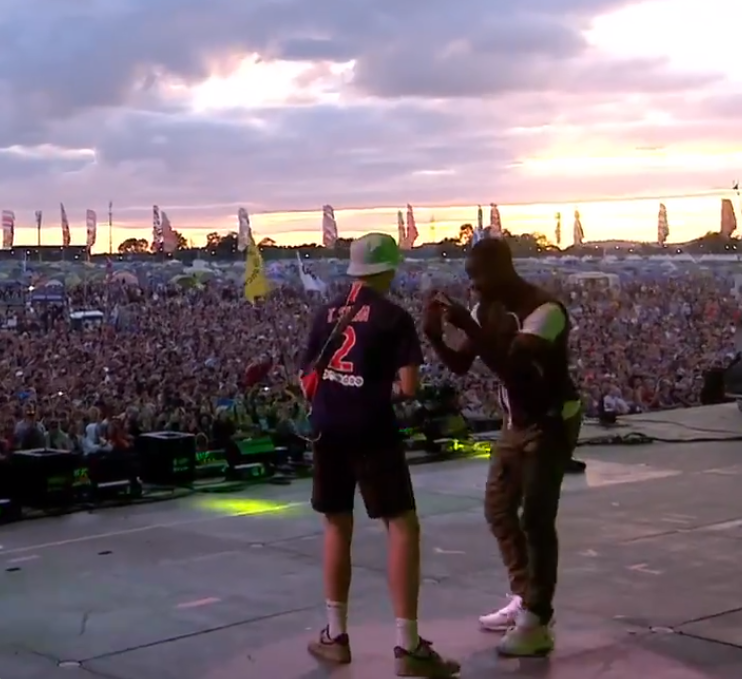 After the track finished, Dave told the kid: “Wait there for me on the side of the stage. I’m gonna nick you.”

All the while, the crowd were chanting “Alex! Alex! Alex!” – which, you’d have to guess, must be this guy’s real name.

The moment has become one of the most talked about moments of the entire festival, with fans who witnessed it raving online. 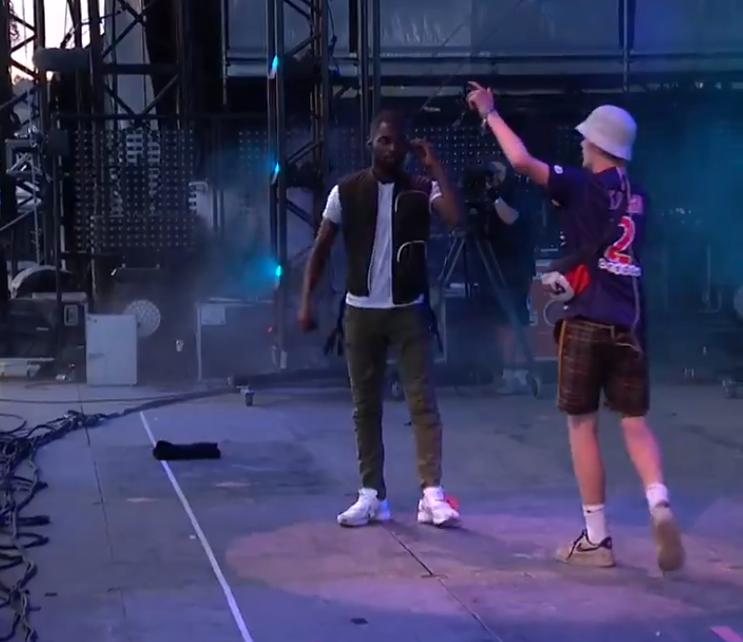 One Twitter user said: “Someone upload the clip of Alex killing it with Dave at Glastonbury right now please. Best moment of the whole festival,”

Another fan added: “Dave bringing out a spankered young lad named Alex to rap along to Thiago Silva is my highlight of Glastonbury so far.”

A third observer wrote: “Haha oh man that dude Alex on stage with Dave at Glastonbury, how u gonna top that experience for the rest of your life??”

It gets better. News of this incredible feat eventually filtered back to the man himself. Thiago Silva obviously spotted Alex and Dave’s performance and tweeted out his appreciation. 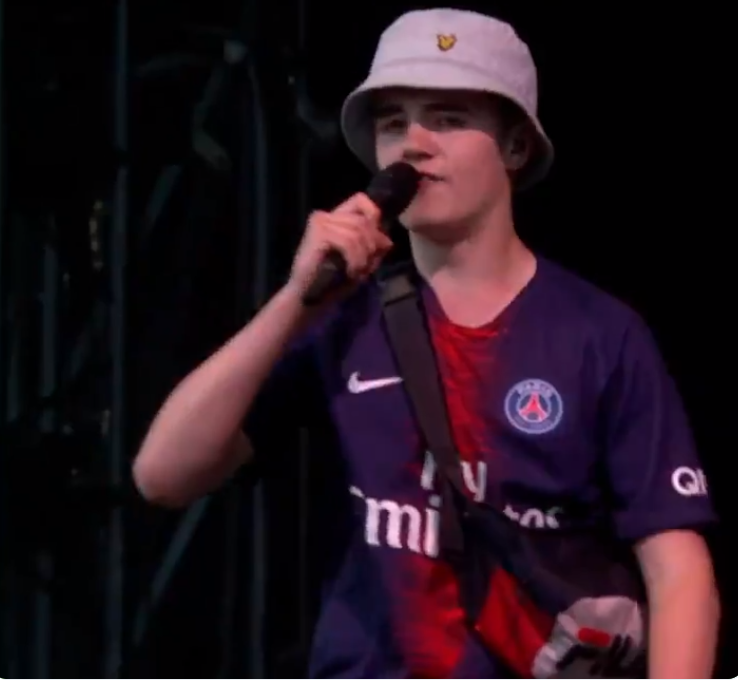 He simply wrote: “Thanks Alex!”

It doesn’t end there, either. It looks like Thiago is going to set out to find Alex and meet up with him.

In his native Portuguese, the Brazil international wrote: “Help me find Alex!”

Let’s hope that they do manage to catch up to one another. Perhaps they could arrange for Dave, AJ Tracey, and Alex to come to PSG’s Parc des Princes stadium next year and perform the track on the pitch at half time?

Although, after rocking one of the stages at Glastonbury, that’s a pretty small gig.