David Fincher has revealed the exact release date for the second season of MINDHUNTER, and it turns out there really isn’t long to wait, LADs.

Speaking on the KCRW’s The Treatment podcast, mproducer Fincher confirmed the second instalment of the Netflix crime thriller series would be dropping on 16 August, meaning we’ve already got something lined up for when those inevitable summer showers kick in.

We already knew series two would be coming our way at some point next month, but podcast host Elvis Mitchell managed to probe Fincher a little harder, asking: “Is there a date in August?” 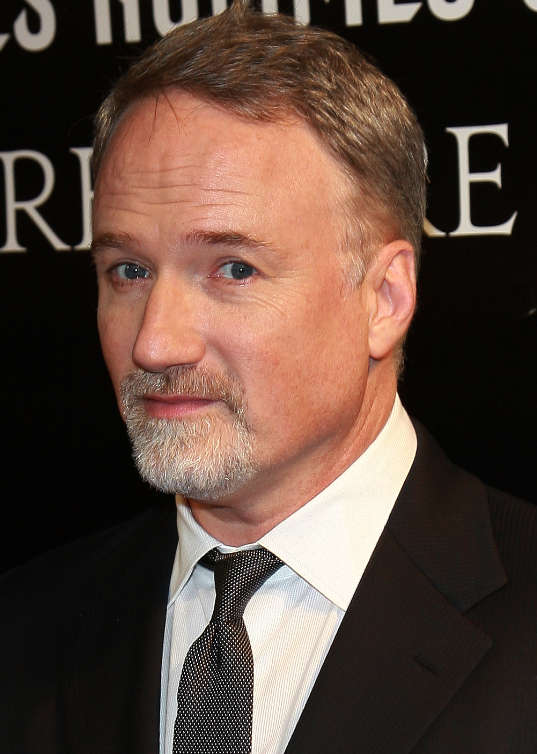 The executive producer also discussed the programme’s approach to depicting serial killers, and how it differs from the likes of Se7en, which he directed.

“We really wanted to drive a stake through the heart of the idea of the serial killer as this glorified comic book super villain,” he said of the show.

Charlize Theron, who is another of the show’s executive producers, had announced the release month earlier this year when she appeared on SiriusXM’s Howard Stern Show.

“Season 2 is coming out in August,” she told Stern. 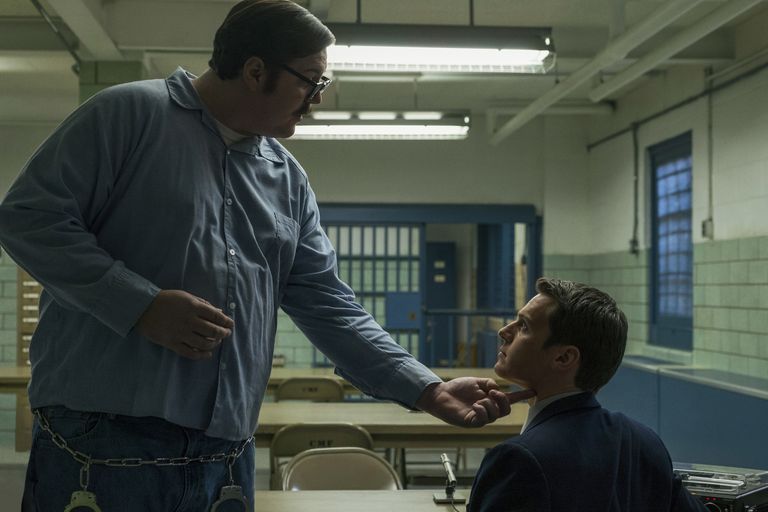 The new series will drop on 16 August. Credit: Netflix

However, up until now we’ve not had any specifics to work with, meaning Fincher’s confirmation is certainly good news – not least because we’ve been waiting since November 2017, when Netflix announced there would be a second season of the show, for more information.

Fincher has also previously given us more details about what we can expect for season two, having explained it will explore events between 1979 and 1981 – two years after season one – focusing on the Atlanta child murders, a series of at least 28 murders of African-American children, teens and adults.

Speaking to Billboard about the programme’s soundtrack, Fincher said: “Next year we’re looking at the Atlanta child murders, so we’ll have a lot more African-American music which will be nice.”

He continued: “The music will evolve. It’s intended to support what’s happening with the show and for the show to evolve radically between seasons.”

“The music will evolve. It’s intended to support what’s happening with the show and for the show to evolve radically between seasons.”