Home
News
Driving In Flip Flops Can Lead To £5,000 Fine And Nine Points On Your Licence

Driving In Flip Flops Can Lead To £5,000 Fine And Nine Points On Your Licence

No matter how hot it is, driving in flip flops could see you slapped with a large fine, a load of penalty points, and even a ban from the roads.

We get it – it’s a bit hot out there. However, the normal rules about driving very much still apply.

Now, that doesn’t mean that you can’t have the windows down and the stereo up, but you have to make sure that you’re safe to operate the vehicle. That means wearing the correct footwear when behind the wheel.

So, whilst the current heat calls for something a bit airy on the toes, you’d better pack a second pair – or leave them in your car – if you plan on driving. 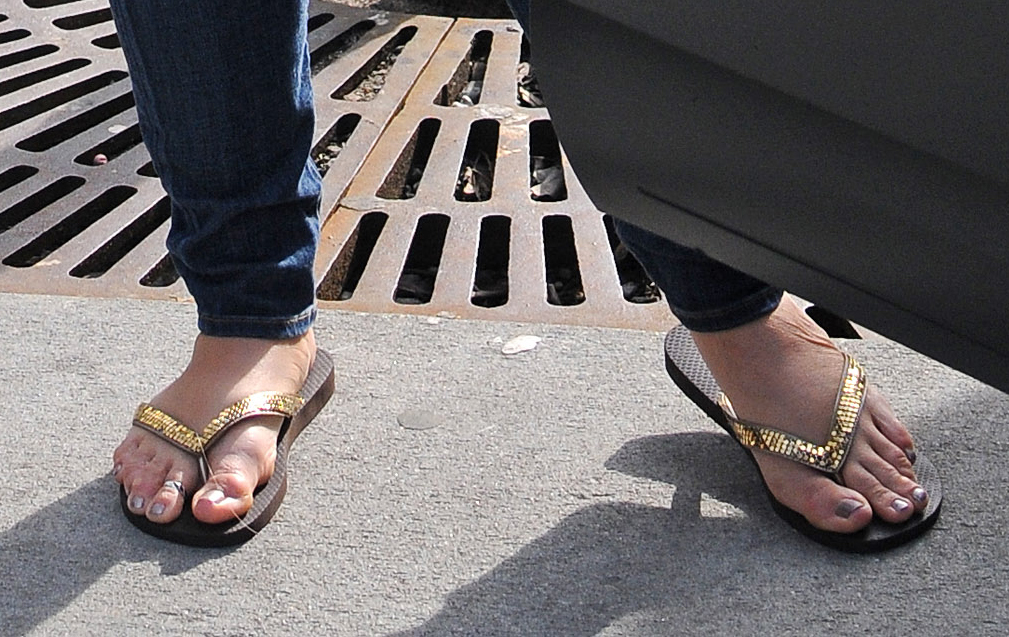 Get those changed, quickly. Credit: PA

Rule 97 of the Highway Code states that drivers must be wearing ‘footwear and clothing which does not prevent you using the controls in the correct manner’.

Flip flops can come off, they could impede your use of the pedals, they could stop you from pressing down on the brakes properly, there’s all sorts of ways they could cause you to drive in an unsafe manner.

If you’re stopped by the police wearing them, the consequences for you could be dire.

They might charge you with driving without due care and attention – otherwise known as careless driving – which carries an on-the-spot fine of £100 and three penalty points.

However, in more serious cases, the maximum fine is £5,000, the maximum number of points is nine, and – if you go through the courts – you could also be banned from driving altogether.

Not worth the risk, right? 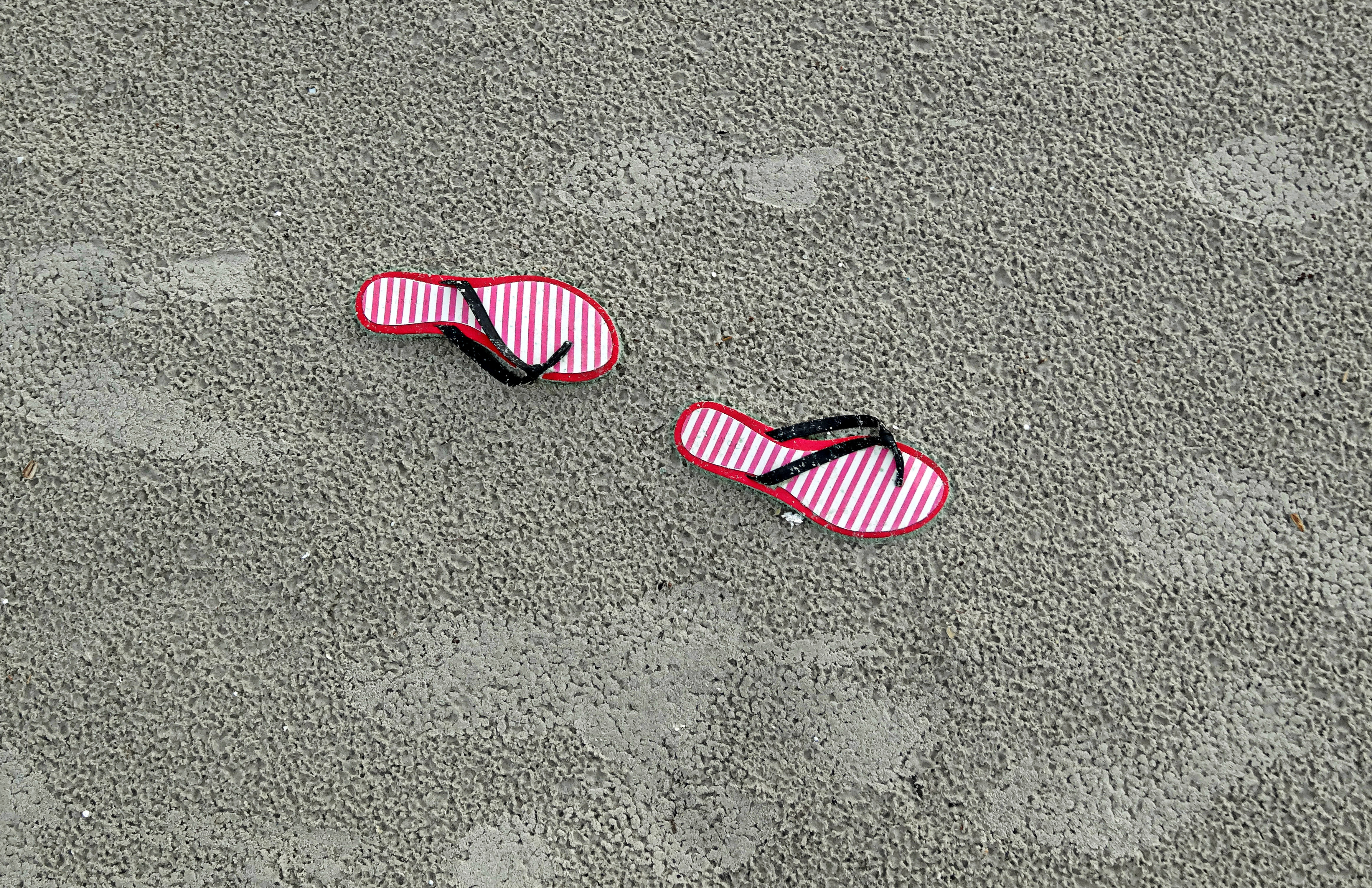 Don’t forget to bring them with you, mind. Credit: PA

Despite that, a poll conducted by insurance company Ingenie discovered that nearly a third of Brits have chucked their shoes in favour of flip flops. That’s 27 per cent in total.

In contrast to that, one in three Brits said that they actually thought that wearing flip flops behind the wheel was banned.

Neil Greig, the Director of Policy and Research at IAM RoadSmart, told The Sun: “Before setting off, you should ensure that clothing and footwear do not prevent you using the controls in the correct manner.

“If flip flops stopped you being in control you could be prosecuted, as you are breaking Highway Code Rule 97.

“Careless driving is mostly judged on the impact your driving has on others around you, so if you are spotted swerving or braking erratically and then stopped and found to have inadequate footwear, you could be prosecuted.

“If you do cause a crash, then it could also be an aggravating factor against you in court and lead to a slightly higher fine or longer ban.”

There you have it.