A drunk man ended up knocking over an entire vat of curry sauce when he climbed into the yard of a chippy – leaving him dripping as well as in trouble.

Farakh Khalid was only wearing shorts when officers arrived at York St. Chippy, in Accrington, Lancashire, on 16 July and arrested him for being drunk and disorderly.

The 31-year-old claimed to have visited the Chinese chippy to talk to friends who weren’t pleased with his level of intoxication and decided to ring the police. 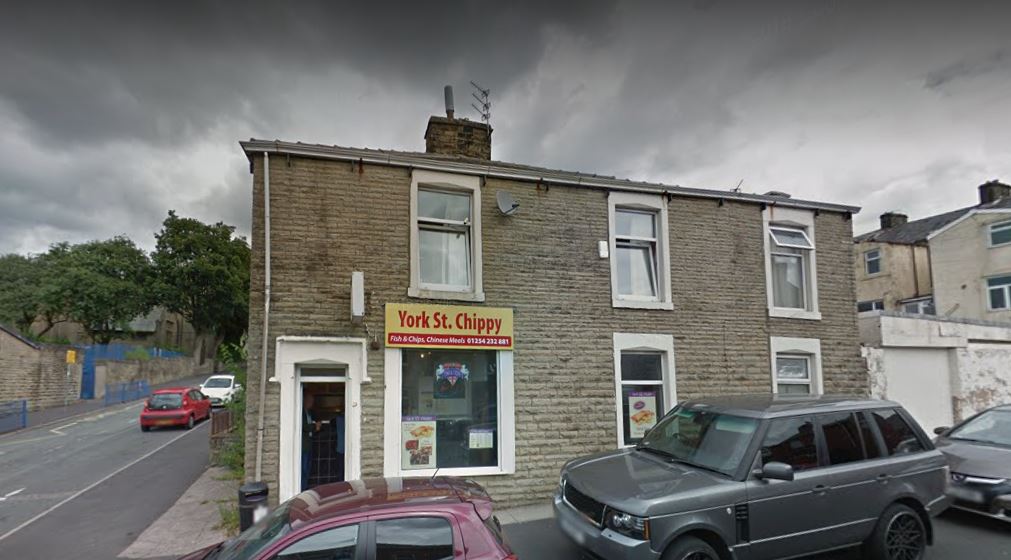 The incident put Khalid in breach of an earlier 12-week suspended sentence which was passed in June after he admitted to unrelated offences of assaulting a police officer and damaging a stair banister.

The defendant pleaded guilty before Blackburn Magistrates’ Court to the charge of being drunk and disorderly in York Street.

A conditional discharge was passed for the offence but he was jailed for 10 weeks for being in breach of the earlier suspended sentence as this wasn’t the first time he had breached the order.

According to the Lancashire Telegraph, the first breach was on 22 June when he caused a disturbance at a mosque in Accrington by turning up drunk and refusing to remove his footwear.

Prosecuting the latest incident, Catherine Allan said that as Khalid climbed over the back yard wall of the York Street chip shop, he knocked over a vat of curry sauce.

Ms Allan continued: “When police arrived he was wearing just a pair of shorts and was covered head to toe in curry sauce. He was clearly drunk and became abusive.”

Defending Khalid, Neil Howard added: “He went to the takeaway to talk to friends but they took umbrage at his level of intoxication and his behaviour and called the police.”

Unfortunately though, it would seem that this fella wasn’t mistaken for anything else a little more… out there.

The same can’t be said for the ‘exotic’ bird that was discovered on the A41 motorway by onlookers who believed it to be a new, phoenix-like animal. 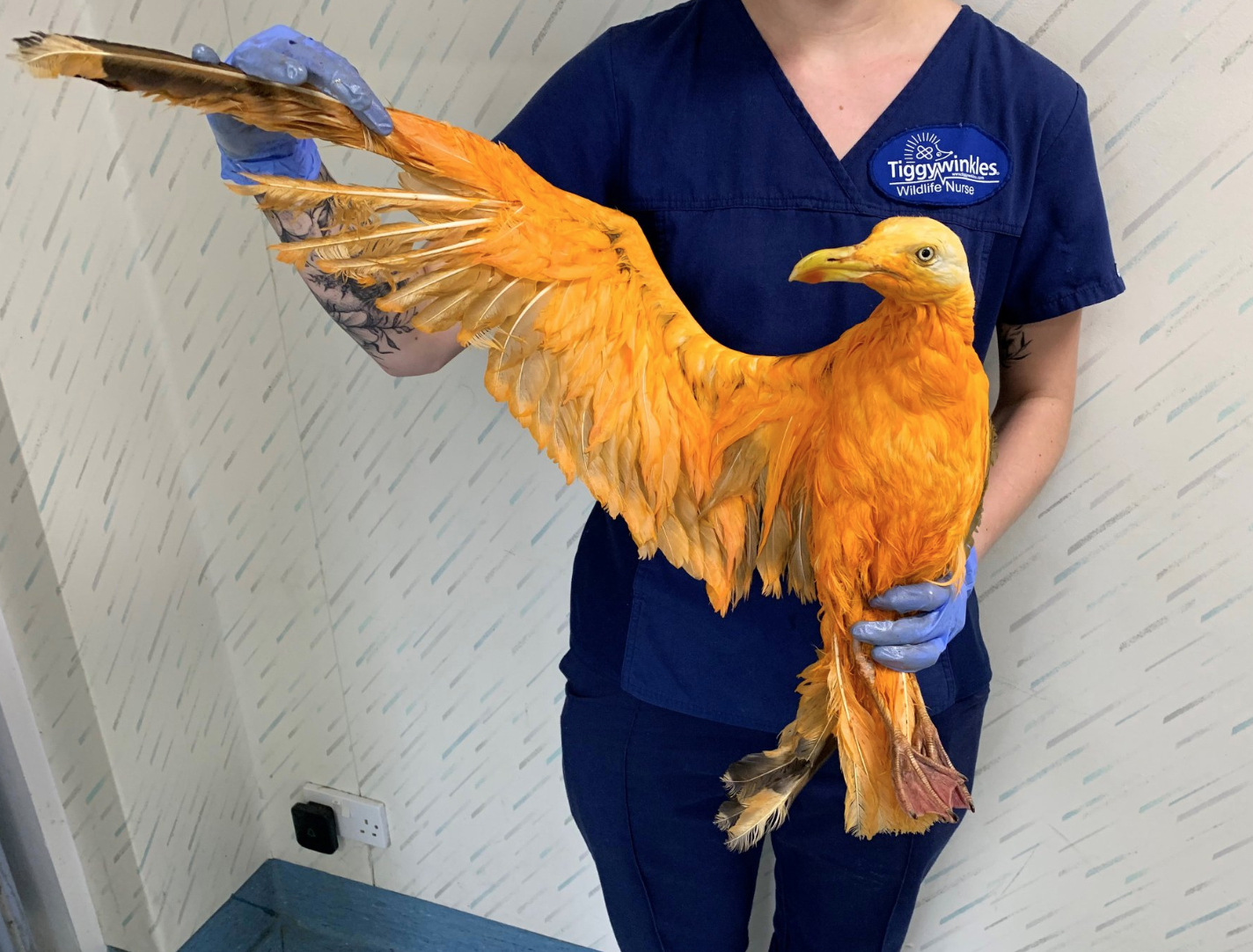 Tiggywinkles Wildlife Hospital was contacted for help and on further inspection, it turns out that this mysterious bird was actually just a seagull that had a run in with curry sauce.

Writing on their Facebook page, the Tiggywinkles Wildlife Hospital said: “This is one of the strangest casualty circumstances we have seen in a while! When they called to say they had picked up an orange bird, we had no idea what to expect – and would never have guessed at this!

“He had somehow gotten himself covered in curry or turmeric! It was all over his feathers, preventing him from flying properly. We have no idea how he got into this predicament but thankfully, apart from the vibrant colour and pungent smell, he was healthy.”

The hospital revealed that they even called the seagull ‘Vinny’ after the Vindaloo curry.