EarthBound was (and remains) one of the Super Nintendo’s most-loved role-playing games – and that’s really saying something, as the console had a lot of great titles in said genre. Its fourth-wall-breaking funnies and grounded, real-world setting set it apart from so many other monsters-and-magic adventures of the 1990s, and today the game is seen as hugely influential.

But the 1995 release (in the West) was the only game of its series – known as Mother, back in Japan – to get an English-language translation at the time. Mother 2, first released in Japan in 1994, became what us English-speaking sorts call EarthBound, the tale of the Super Smash Bros-starring Ness and his companions as they battle the alien Giygas, who has spread hatred across the world.

The first game, 1989’s Mother for the Famicom, finally got a translation in 2015, having seen a Western release of 1991 (under the title of Earth Bound, no less) scrapped due to it being too large for the NES cartridge of the time. In 2015, it released on the Wii U Virtual Console as EarthBound Beginnings.

Mother 3, however, officially remains a Japan-only affair – despite persistent requests from fans of the series to see it get a fully sanctioned translation (a very decent fan translation is available, but requires you to play an unofficial ROM rather than a proper product). Now, there is hope that such a project could happen. Which would make sense, given not only the continuing popularity of the Mother series, but also Mother 3‘s protagonist Lucas popping up in Smash Bros, alongside Ness.

As reported by Gamesradar+, EarthBound designer Shigesato Itoi’s company Hobonichi – alongside Japanese games mag Famitsu – is running a survey asking Mother fans for their input on what the series should do next. 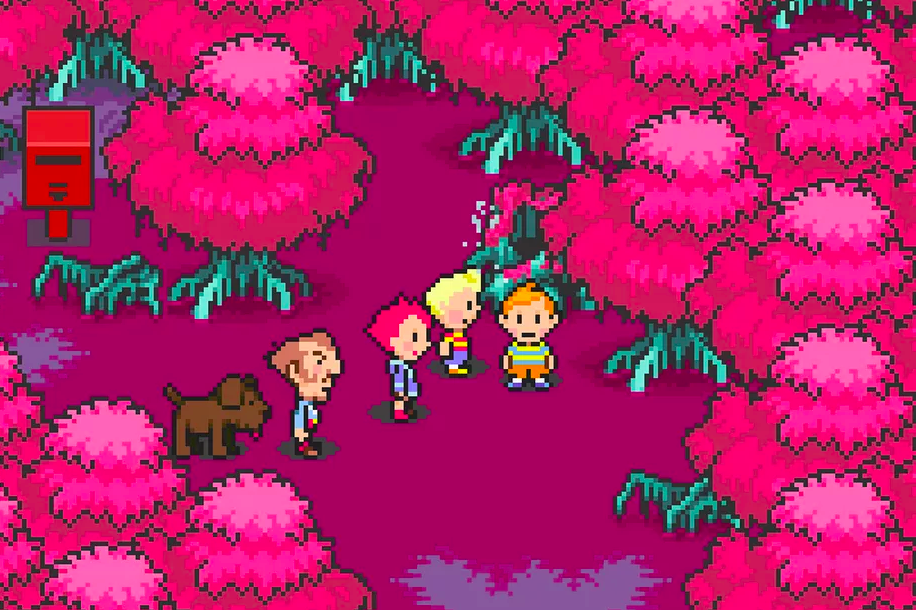 It’s a pretty detailed survey, demanding a lot of fans – don’t go into it unless you really know your EarthBound. But at the end is a key question, with a blank box ready for filling: “What is the demand for MOTHER? What do you want to tell developers?”

The most obvious answer is: a proper English version of Mother 3. But also, fans have tried to make full-blown sequels to Mother 3 already – so could this survey be preparing us for something actually new for Ness and his pals?

The original Mother released 30 years ago on July 27 (i.e., it’s just celebrated its birthday – many belated happy returns), while EarthBound‘s 25th anniversary (marking its Japanese release) will land on August 27. Could it be that reflecting on these titles is making their original makers keen to revisit a series that hasn’t really reached its worldwide potential? Could be, could be…

The deadline for the survey is August 1, at 23.59 (Japanese time, we assume). So if you’re a Mother mega-fan and you’d love to see a proper translation of the third game – which came out for the Game Boy Advance in April 2006 after a sustained period of what’s best summarised as development hell – then you know what to do.