Ed Sheeran has announced the sad news that his cat Graham has died.

He shared a photograph of the rescue pet with its paws on the 28-year-old’s guitar.

The singer’s manager’s wife Liberty Shaw then posted her own tribute to the dead pet. Sharing a black and white photo of Graham, she revealed that the animal had died after being hit by a car.

She posted the heartbreaking picture on her Instagram page, with the caption: “Our lovely little bud Baby Ba Boo aka Graham the Kitten passed away last night after being hit by a car. We are absolutely heartbroken.

“He was such a dude. Funny and clever and best mates with a massive German Shepherd. We are going miss you so much. Thanks for all the fun. #Babybaboo.”

One grieving fan wrote: “I’m so so sorry Ed. He will always be the adorable graham to us all… sending you and stu and everyone so much love x.”

A second said: “I lost one of my two cats this morning. I understand this brocken heart (sic).”

“There won’t be another Graham Edward. But i’m sure he will be grateful if you keep giving love to those Who need it, sorry for your lost,” put another. 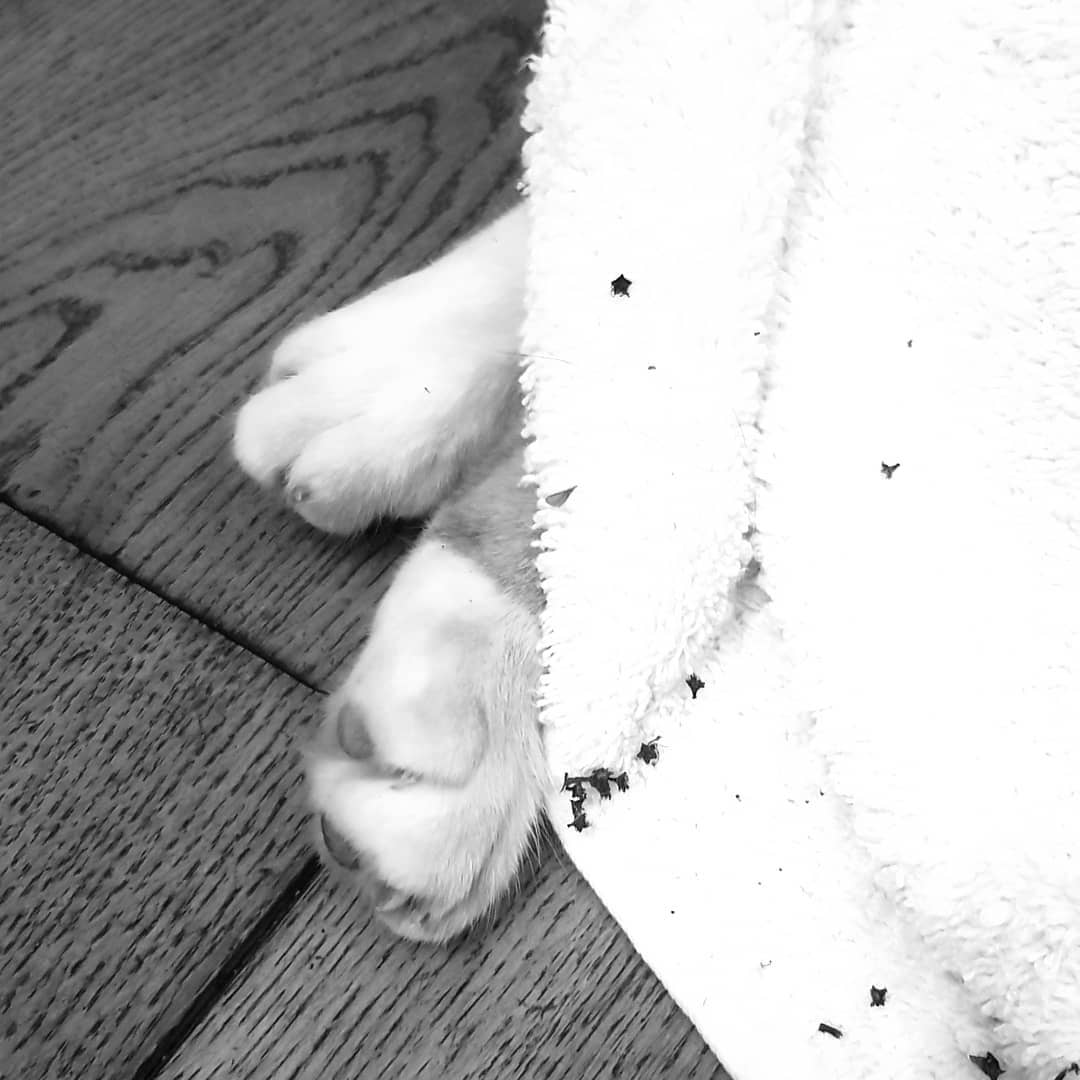 The cat was allegedly hit by a car. Credit: Instagram/libertyshawrenovations

While a fourth follower added: “Graham was so cute! We will never forget about him.”

The personal tragedy comes as the singer celebrated a major career milestone, as his Divide Tour became the highest grossing of all time, bettering the previous record set by U2’s 360 Tour.

Marking the success, Ed took to Instagram to thank his army of fans for their continued support and said he will ‘never forget’ the Divide tour.

He put: “Today the Divide tour broke the all time tour record set by U2. Its now the most attended and highest grossing tour of all time.

“Thanks so much for each and every one of you who have come to a show. 12 shows left, will never forget it x.”