This year alone we’ve seen the 10 year challenge, then came the vacuum challenge but now it’s all about a new kid on the block – the bottle cap challenge.

Many people are taking on the challenge, whereby participants must spin-kick the cap from a bottle, including Jason Statham, Guy Ritchie and Conor McGregor.

Ellie Goulding is the newest member of the bottle cap successors group after the singer thought that too many men had completed the challenge.

The 32-year-old posted the short video on to her Instagram alongside the caption: “This challenge is way too much of a [sausage] fest for my liking.” She went on to nominate the likes of Stella McCartney and Cara Delevingne to join the club. 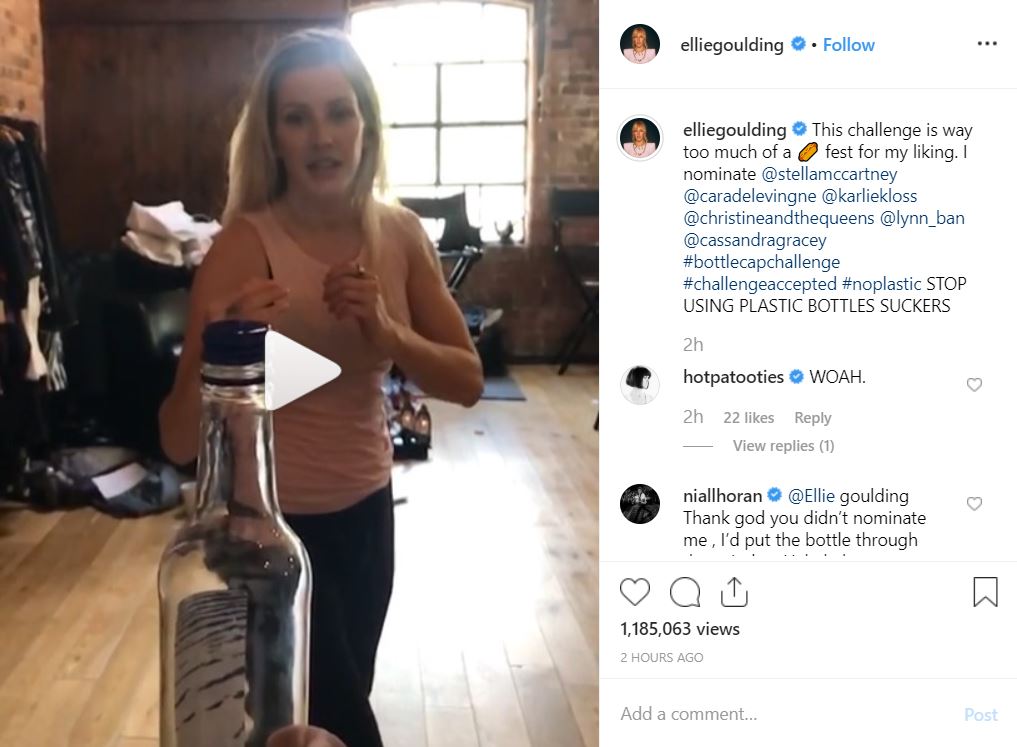 She also used the Instagram post to highlight the lack of her use of plastic, writing: “STOP USING PLASTIC BOTTLES SUCKERS,” which could be seen as both a dig at her capabilities compared to the men and also a declaration of her environmental stance.

Many people have been impressed by Ellie’s feat with Niall Horan commenting: “Thank god you didn’t nominate me , I’d put the bottle through that window Hahahah.”

Others had no faith at all with one writing: “No chance, this is photoshop.” On the other hand, UFC fighter Jon ‘Bones’ Jones decided to use this as an opportunity to declare his admiration for Goulding, as he said: “Yep, I’m in love.” 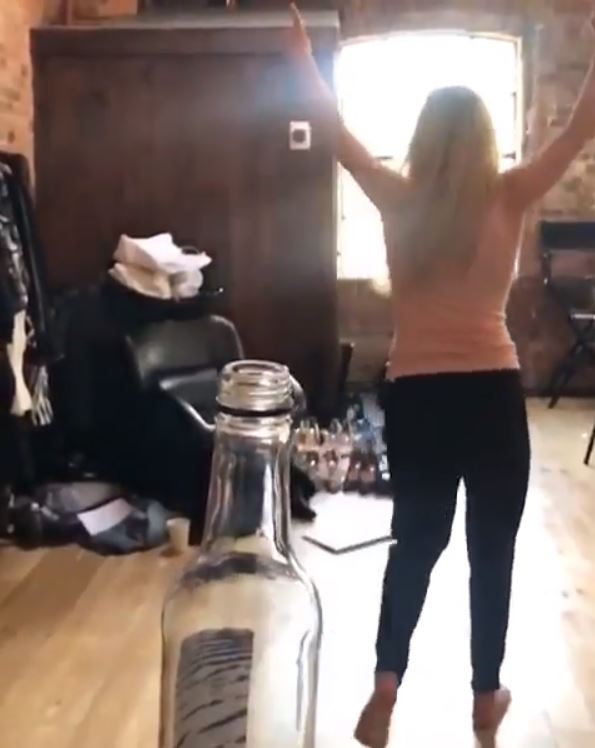 The craze began after UFC fighter Max Holloway accepted the challenge from Errolson Hugh. Holloway passed the baton on to John Mayor who in turn tagged Jason Statham.

When Statham took it on he wrote to his 20.7 million followers: “#bottlecapchallenge #challengeaccepted @erlsn.acr This thing landed on my head from @johnmayer but will quickly go to a couple of fellas we’ve seen do push ups badly. All yours @guyritchie and @jmoontasri.”

Guy Ritchie was quick to accept his nomination, filming not one but two videos of himself. The first had the caption: “I could do this all day Jay. #bottlecapchallenge @jasonstatham @davidbeckham @willsmith @menamassoud.” 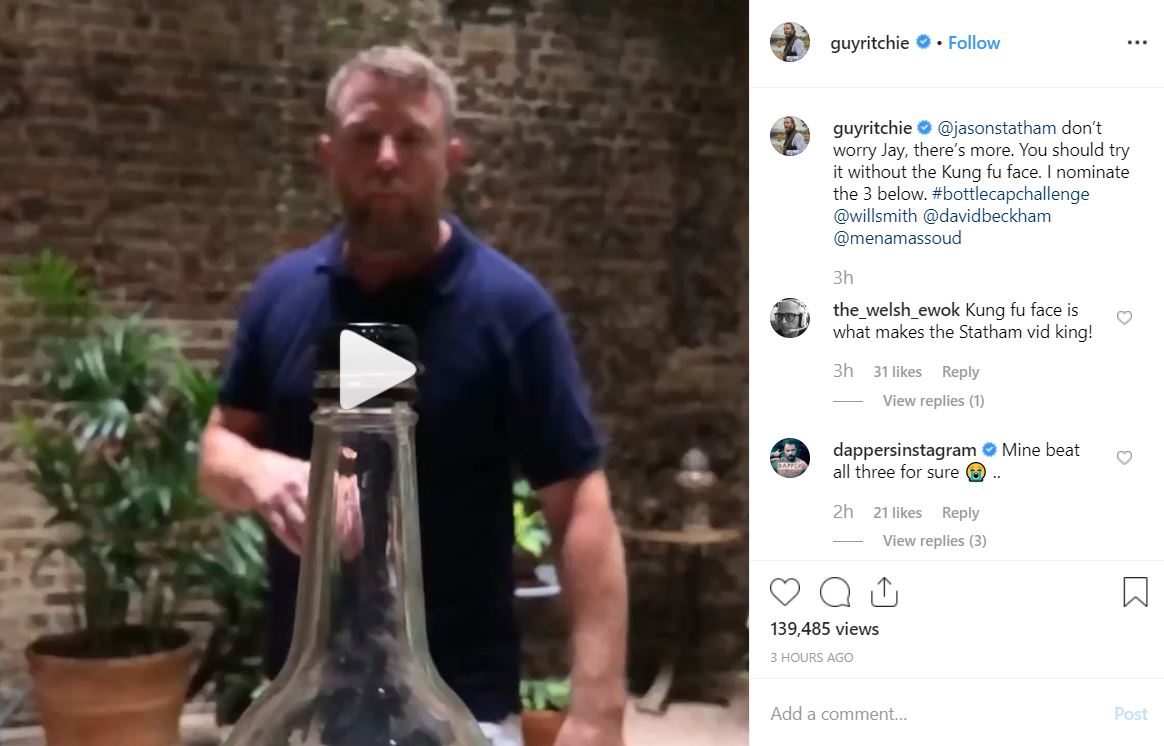 In the second he wrote: “@jasonstatham don’t worry Jay, there’s more. You should try it without the Kung fu face. I nominate the 3 below. #bottlecapchallenge @willsmith @davidbeckham @menamassoud.”

And then there was Conor McGregor, who wrote: “Excellent job @jasonstatham, I tip my cap to you. I’ll take it from here. I nominate Floyd Mayweather.”