Billionaire Elon Musk has unveiled his plans to release high-tech brain implants through his company Neuralink.

Yup, not quite content with colonising Mars and digging huge underground tunnels, Musk is now hoping to create chips that delve inside your very brain.

But it’s not all as Black Mirror as it sounds, because the clever tech could potentially help a bunch of brain disorders and give people who are paralysed the opportunity to use phones and computer with just their brain-power. 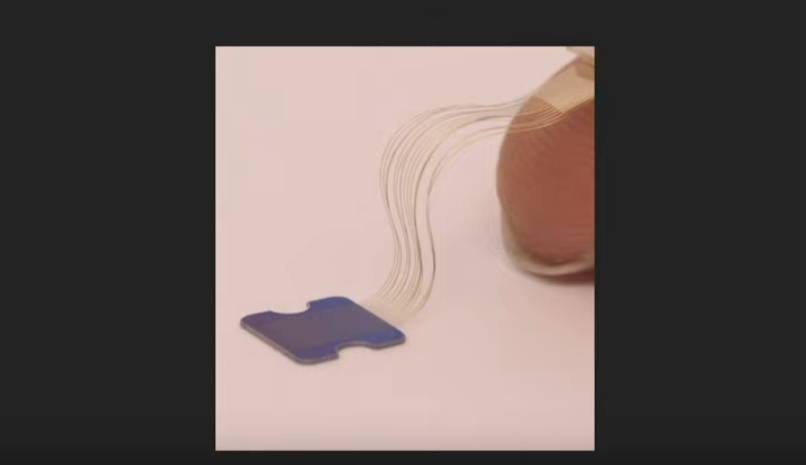 Neuralink says the chips could help people who have brain disorders. Credit: Neuralink/YouTube

The Telsa and SpaceX CEO also founded Neuralink and says testing has already begun on the ‘brain-computer interface’ with implants already tested on monkey and rats. The tests have, according to the company, proved successful with animals. Musk reckons it could be human-ready as soon as 2020.

The teeny chips, which measure just 4X4mm are drilled into the skull where they are connected to the brain with thousands of super thin threads of electrodes through four holes.

The electrodes can detect impulses in your brain and can influence behaviour. So far, so terrifying, right?

However, Musk says the chips could help thousands of paralysed patients, who would be able to use the tech to control computers, tablets and smartphones.

Neuralink hopes that in future the chips could be used to treat people who have Parkinson’s, epilepsy and other brain disorders.

One day, the company says, the tech could even allow perfectly healthy people use the chips to give themselves ‘superhuman intelligence’.

Neuralink hopes that the brain chips can be easily implanted in a few hours with minimal downtime – and compared it to laser-eye surgery. 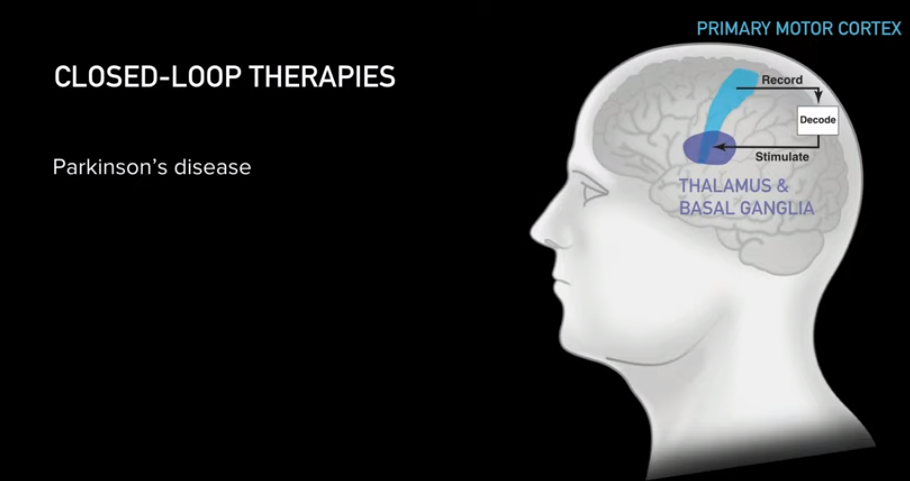 Founder Elon Musk hopes that in future the chips can be used to give humans ‘super intelligence’. Credit: Neuralink/YouTube

Speaking at the launch event in San Francisco earlier this week, Musk was quick to highlight that the chips are ‘not mandatory’… anyone else a bit worried that he feels the need to point that out?

“This is not a mandatory thing,” he said after no one asked the question. “It’s something you can choose to have if you want.”

Krittika D’Silva, an AI expert at NASA, who was at the event told BBC: “The technology described by Neuralink is exciting because it is significantly less invasive than prior work in this field.

“The plans they describe will require many years of work to deal with technical and ethical challenges, but the technology could be a big step in working to alleviate certain serious medical conditions like epilepsy and Parkinson’s.”