Emergency Services Deserve All Our Respect On ‘Superhero Day’

Thanks to the long awaited arrival of Avengers: Endgame, superhero chat is all around. But on Superhero Day, it’s important to pay tribute to the real life ones who keep us safe through the year.

Stories of disrespect towards the emergency services are emerging way more often than they should; it seems like a daily occurrence where we see pictures of passive aggressive notes being left on ambulances or abuse of paramedics and police officers from drunk people. 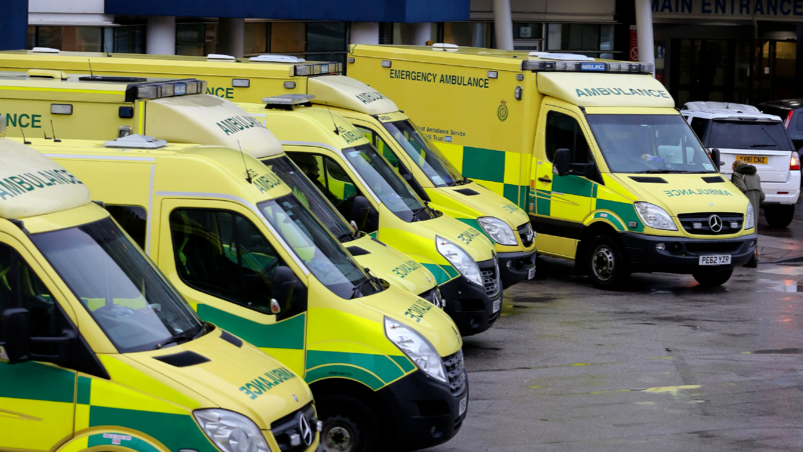 Just last week, we were reminded yet again just how important they are, and how some simple actions from us can lead to disaster for them.

Over the bank holiday, we had a run of amazing weather, which naturally led people to crack open the barbecue and head into the countryside – but while we were enjoying the sun, firefighters spent the weekend trying to minimise damage done by a fire on Marsden and Ilkley Moors, in West Yorkshire, which spread to Saddleworth.

It was started by a disposable barbecue – again. 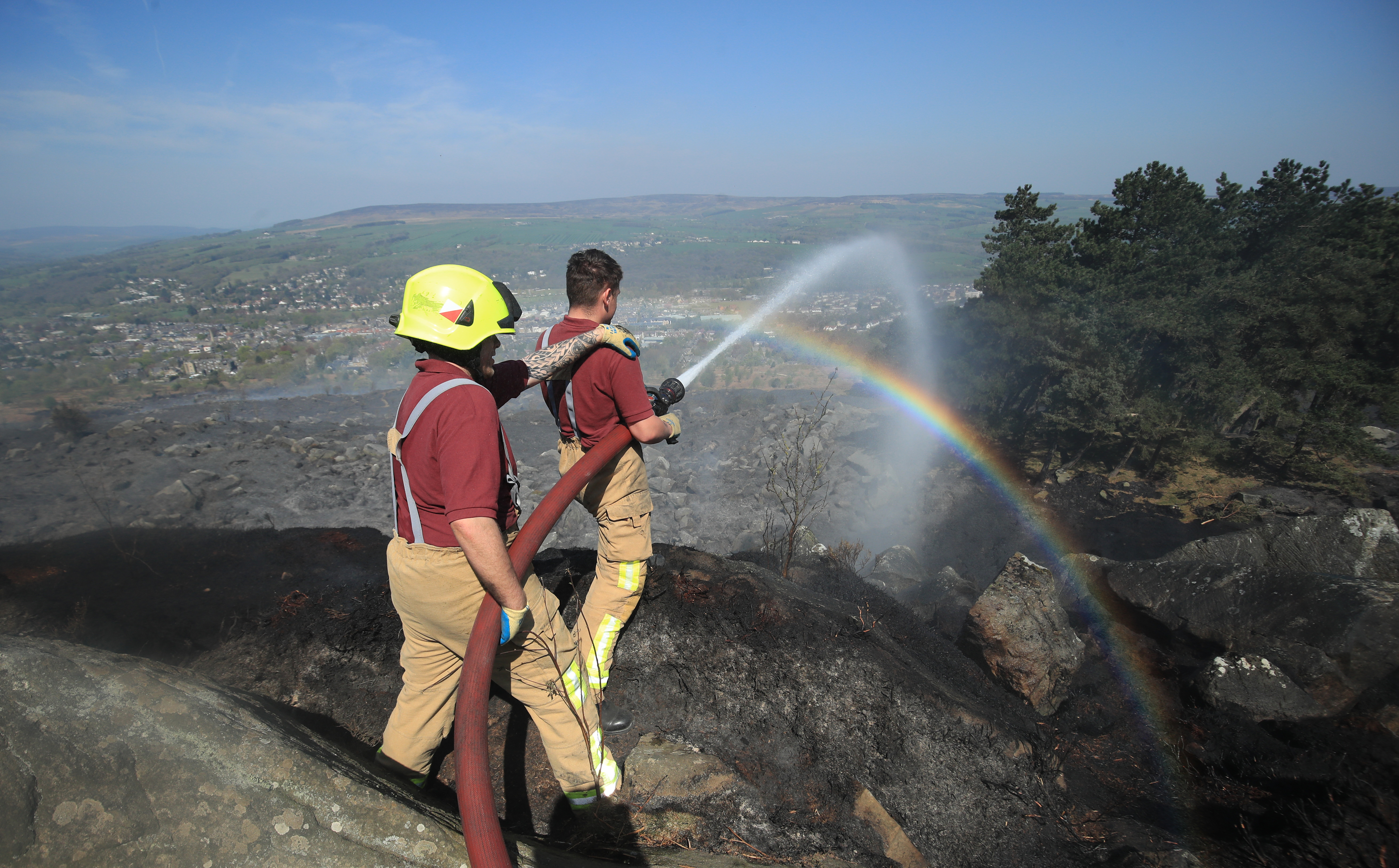 Around two square miles of natural habitat was destroyed as they battled the fires in 30 degree heat.

You’d have thought we might have learned our lesson from last summer.

It was a great time – England were still in the World Cup and the weather was amazing, with not a drop of rain for weeks. But that meant that the fire service’s job was made much harder, as the moorland fires proved impossible to control – with even the army called in to help. 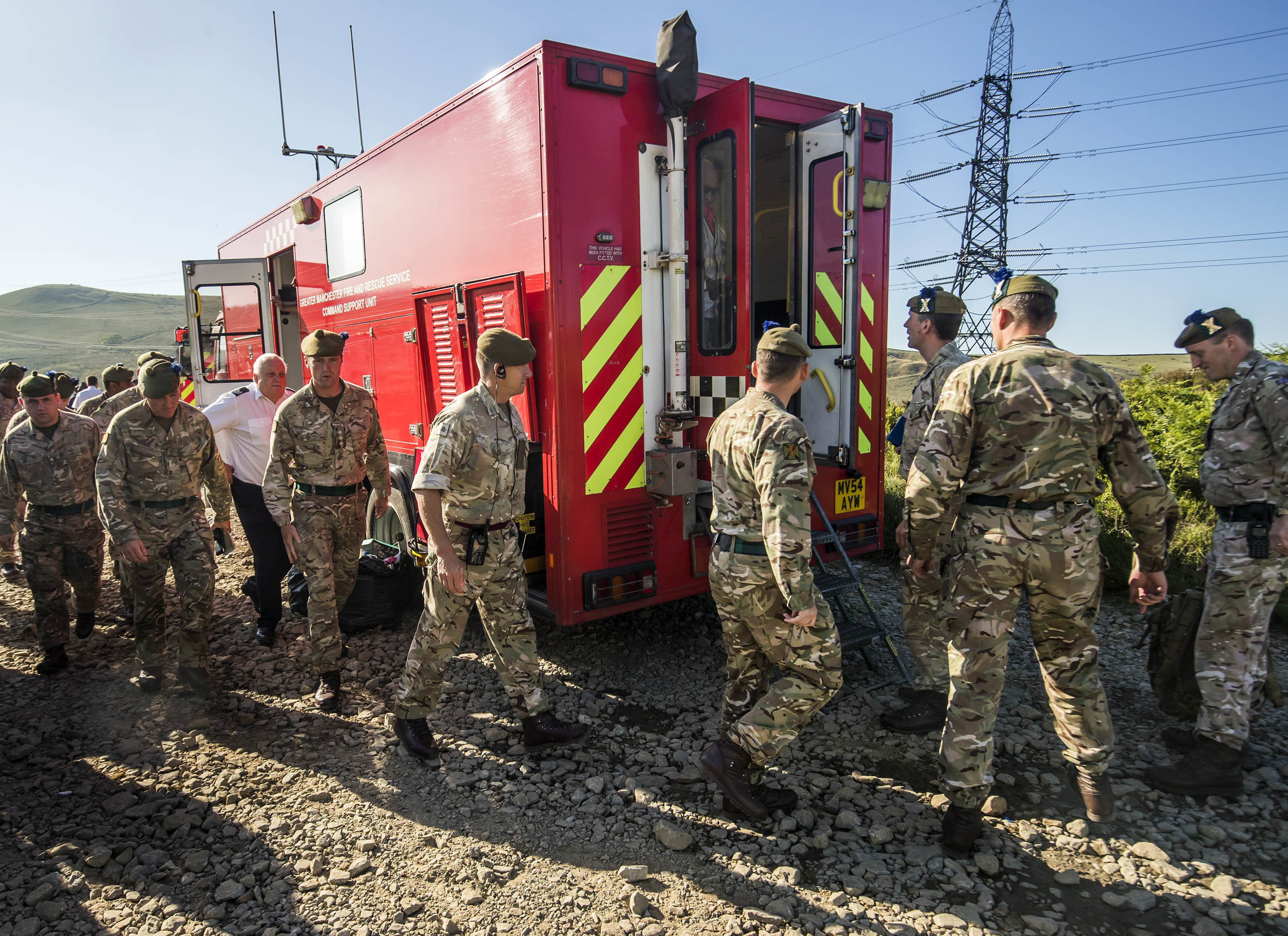 The army was deployed to Saddleworth last year. Credit: PA

And the moors aren’t the only place where, as the public, we can do our bit to lighten the load on the emergency services, some of which have very limited funds.

Following the RNLI’s busiest Easter Sunday on record, which was no doubt thanks to the combination of sun and bank holiday, a lifeguard has spoken about the dangers of not taking care around the water. 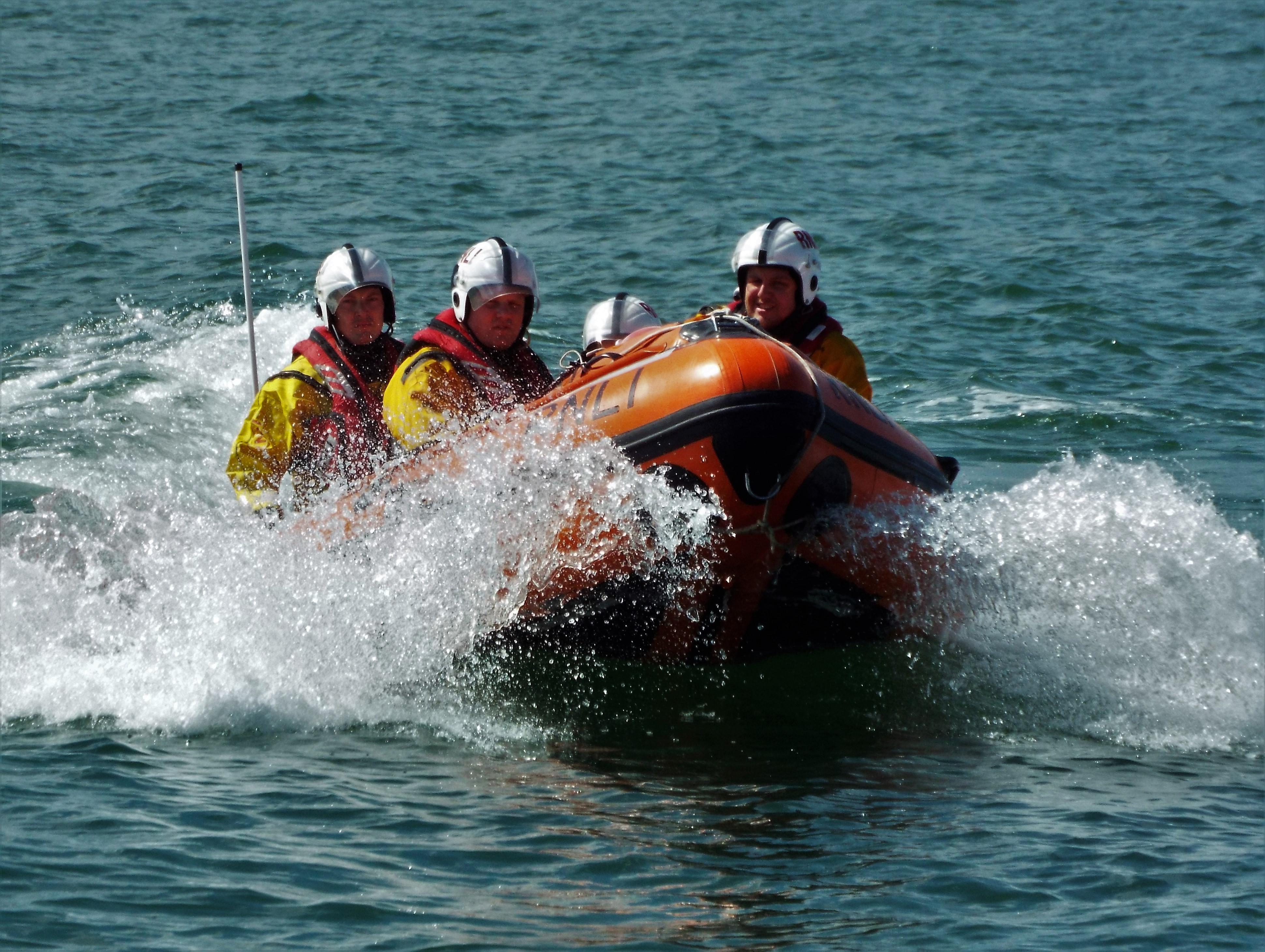 The RNLI rescued a teenager who fell into the sea over Easter. Credit: RNLI

Speaking to LADbible, Stuart Penfold, RNLI Lead Lifeguard Supervisor from Pembrokeshire, spoke about the type of calls they get and the impact young people have on them over the summer months.

He said: “Most incidents involve rescues, surfers and body boarders getting into trouble. Paddle-boarders have been a common new theme – people go out and don’t realise they can get into trouble.

“The beaches we work on can have up to 5000 people there, it can be anything dealing with people who have had too much to drink or have spent too much time in the sun.

“It can be stuff like people being in the water and getting over confident, things like stag dos going out in to the sea on inflatable dinghies and swans.”

The RNLI gets funding from the government, but also relies on donations to do a load of things, including putting out sand dune fires and to provide urgent medical assistance. 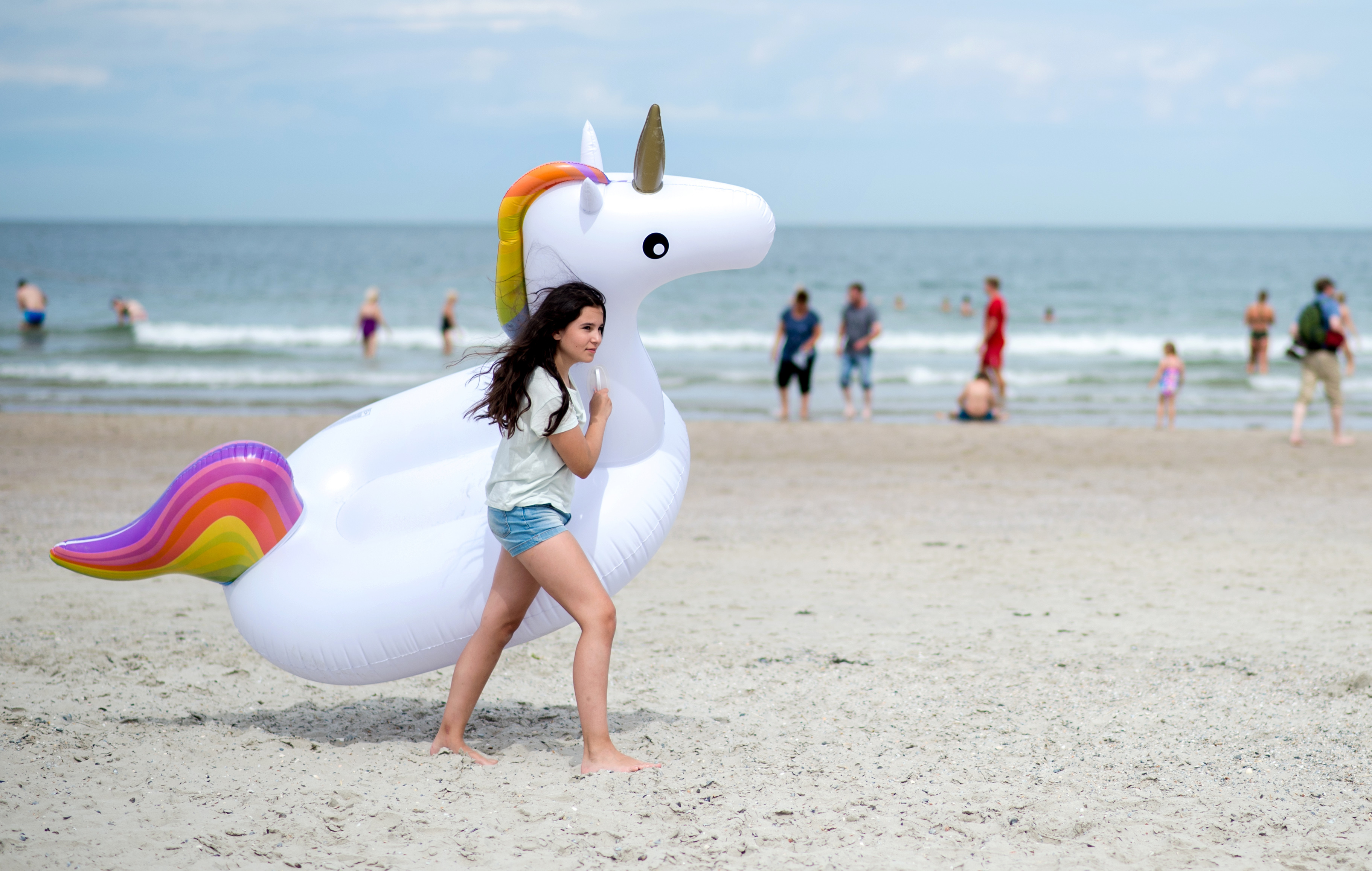 The RNLI advise against using inflatables in the sea. Credit: PA

He continued: “We had a very near drowning at Easter, where someone fell off the rocks into the water. They were pulled out by a member of the public and we had to provide first aid equipment.”

Although, as Stuart was keen to point out – they don’t see it as a ‘strain’ on their resources, they just see it as part of the job.

In the lead up to summer and with all those lovely bank holidays on the way, let’s try and make our real life superheros’ job that bit easier.