A former detective who was part of the team that investigated the 1996 murder of Tupac Shakur has claimed he knows the identity of the real killer.

For more than two decades, conspiracy theorists have claimed Tupac is still alive, with photos doing the rounds on social media which claim to be ‘proof’ that the ‘Changes’ rapper was not killed.

But ex-LAPD officer Greg Kading claims he can put an end to those rumours, saying it was a man called Orlando ‘Baby Lane’ Anderson – a South Compton Crips rival – who fired the fatal bullet in the drive-by shooting.

Although Anderson denied any involvement in the rapper’s murder, he was the prime suspect in the case, but two years after Tupac’s death he was killed in a gang-related shooting.

Speaking to Today Australia, Kading said: “Anderson was the guy that Tupac had a fight with earlier that evening and he came back and retaliated with his crew.”

Kading led the investigation into Tupac’s death and that of Biggie Smalls – aka The Notorious B.I.G. – the following year and says Anderson is the most likely culprit.

He later wrote a book called Murder Rap: The Untold Story of the Biggie Smalls & Tupac Shakur Murder Investigations. In 2018, the book was turned into a Netflix series called Unsolved, with Kading played by Josh Duhamel.

He went on: “There’s really not much mystery behind these murders, even though there’s a bunch of conspiracy surrounding them. When you just get down to the brass tacks of it they’re relatively simple.

“All of the facts and evidence point to one thing and one thing only. They recognise that also and we’ve all embraced each other and recognise this to be the conclusive and definitive truth behind the murders.”

The rapper was killed after a drive-by shooting 23 years ago while he drove through the city of Nevada with Suge Knight, the boss of his record label Death Row. 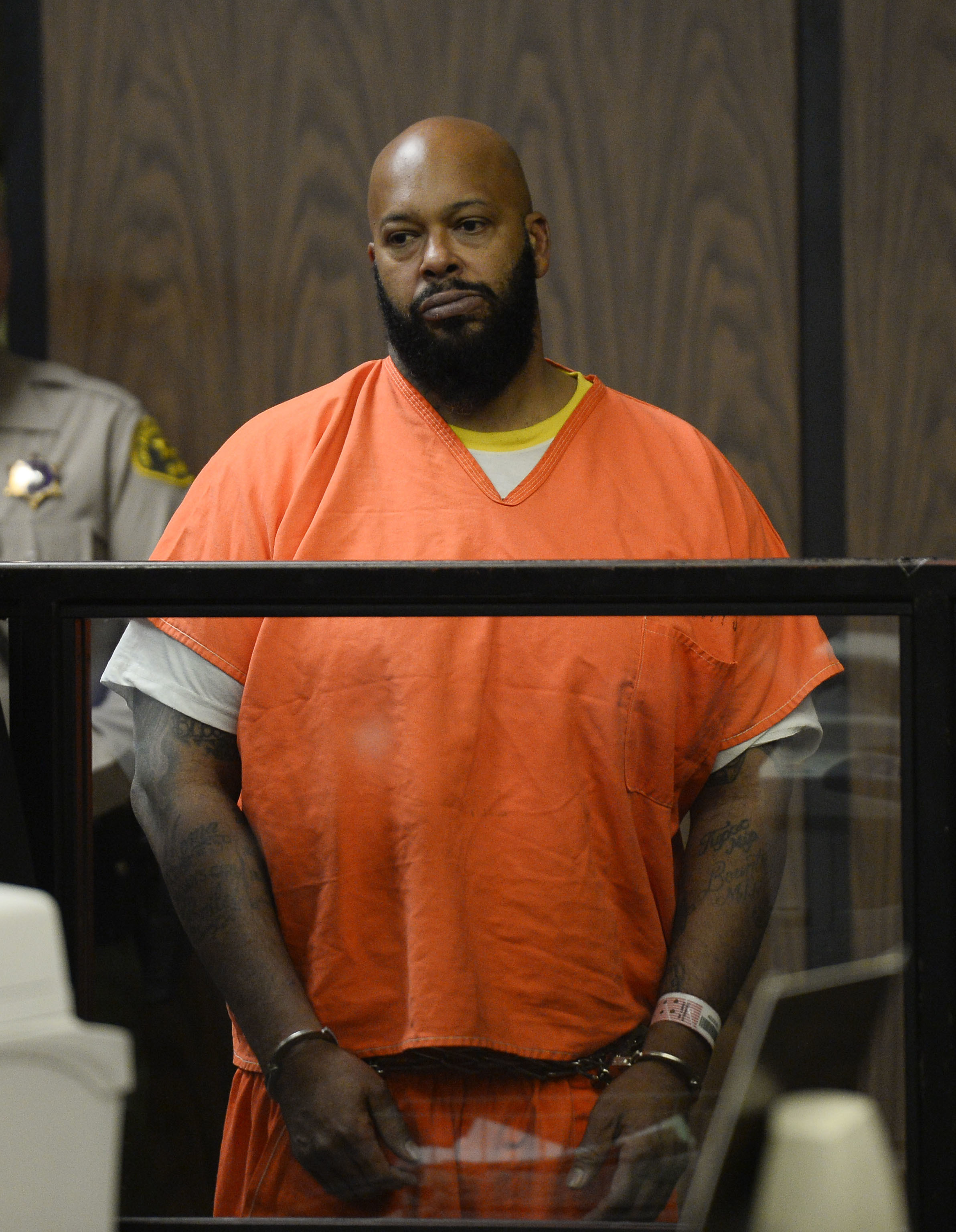 At about 11.15pm, with the car stopped at a red traffic light, a white Cadillac pulled up alongside and opened fire. Tupac was hit four times and died in hospital some days later. Nobody has ever been arrested for the murder.

At the time of the investigations, Kading led a special task force and in a 2016 documentary, he alleged that Sean ‘Diddy’ Combs paid a Crips gang member, Duane Keith ‘Keffe D’ Davis, to murder Tupac.

However, Davis has claimed in the past that he heard Diddy say that he would ‘give anything for Pac and Suge Knight’s heads’. Diddy has denied any involvement.

Kading says he believes that Suge Knight was the man who ordered the killing of B.I.G. to avenge the death of Tupac.