FBI Called On To Investigate FaceApp

FaceApp is the gift that keeps on giving; it’s been at the heart of social media for the last few days, with celebrities and us peasants all brought together by making ourselves look older, or learning what we’d look like with a beard. Uploading a selfie to see your face change is nice bit of harmless fun. Or so we thought…

It turns out that it may not be quite as innocent as we imagined, with the US Senate minority leader Chuck Schumer asking the FBI to investigate claims that the app is breaching privacy laws by keeping our selfies. 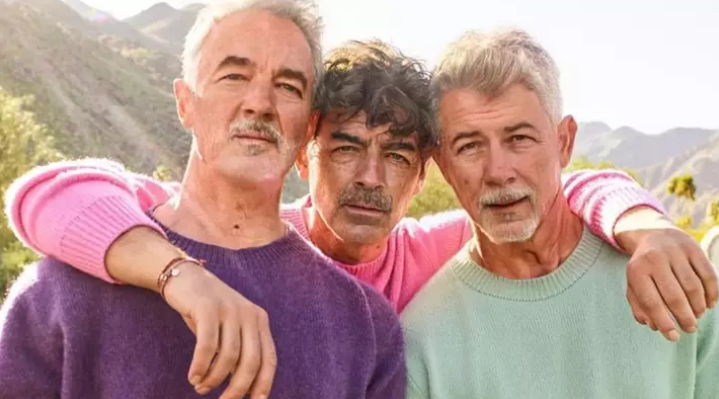 In a letter to the intelligence agencies, Mr Schumer wrote that the app poses ‘national security and privacy risks for millions of US citizens’ – and presumably citizens of any other country that uses it.

Posted on Twitter, he said that the use of facial recognition is so widespread that it could potentially be a threat, with the risk of personal data being used by a ‘hostile foreign power’ thought to be ‘deeply troubling’.

With the letter attached, he wrote: “The @FBI & @FTC must look into the national security & privacy risks now, because millions of Americans have used it. It’s owned by a Russia-based company. And users are required to provide full, irrevocable access to their personal photos & data.”

Because millions of Americans have used it

It’s owned by a Russia-based company

At the moment, FaceApp’s website says it has over 80 million active users.

It reads: “Transform your face using Artificial Intelligence with just one tap.”

According to CNN, the US’ Democratic National Committee (DNC) has said that its 2020 presidential candidates shouldn’t use the app because of the potential threat posed.

FaceApp has responded to claims in a statement, saying that most images are deleted from the cloud within 48 hours and that it doesn’t or share any user data with any third parties. It also said that although the core team is located in Russia, the user data is not transferred there.

The statement added: “Additionally, we’d like to comment on one of the most common concerns: all pictures from the gallery are uploaded to our servers after a user grants access to the photos [...] We don’t do that. We upload only a photo selected for editing. You can quickly check this with any of network sniffing tools available on the internet.”