The FBI discovered a bucket of heads, a freezer full of penises, and a whole load of other body parts during an investigation into so called ‘body brokers’, a court has heard.

While leading an investigation into companies that sell bodies that have been donated to them for a profit – an investigation that has been ongoing since 2013 – agents made a series of incredibly gruesome discoveries.

Inside one of the locations investigated – the for-profit Biological Resource Centre in Phoenix, Arizona – former FBI man Mark Cwynar spoke about seeing ‘various unsettling scenes’ at the centre.

Speaking under oath, Cwynar said that he’d seen ‘infected heads’, a ‘bucket of heads, arms and legs’ and a freezebox ‘filled’ with male genitals.

He also spoke about seeing a woman’s head sewn onto a man’s torso, which was then hung from the wall ‘in a Frankenstein manner’.

The Biological Research Centre would organise to collect the bodies of the deceased for free, before then using the bodies for scientific research.

However, the FBI alleges that they were selling body parts to middlemen with the aim of turning a profit. 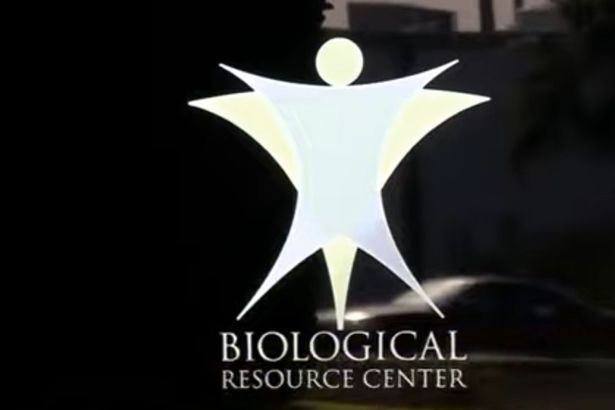 The FBI made a series of gruesome discoveries at the Biological Research Centre in Arizona. Credit: WVTM13

Thirty-three plaintiffs have accused the Biological Resource Centre of not treating the corpses of their loved ones with dignity or respect. They also claim the bodies were obtained through ‘false statements’.

Many of the plaintiffs claim they thought their loved ones’ bodies were being donated for research, without realising the true nature of what was to take place.

Organ donation and body donation are not the same thing, and the families of the deceased claim that they thought the bodies were being donated so that their organs could be used.

Instead, the corpses were dismembered and sold off for profit in pieces. 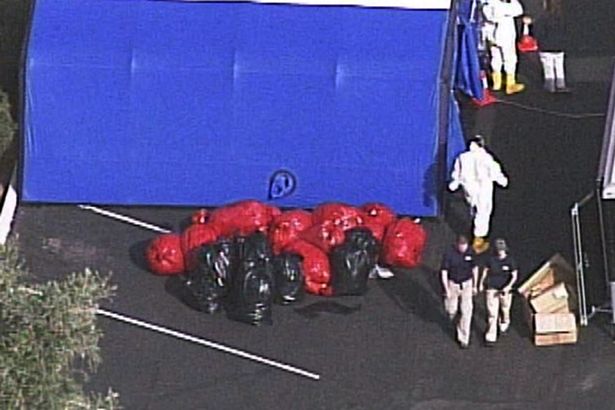 The centre has been accused of not treating the bodies of the deceased with respect. Credit: WVTM13

The state of Arizona has few regulations on the sale of bodies and there are four major body donation businesses in the state and – allegedly – one company that freezes bodies in the hope of later reanimating them.

BRC owner Stephen Gore pleaded guilty in 2015 to conduction an illegal enterprise and using the bodies in ways that had not been consented to. 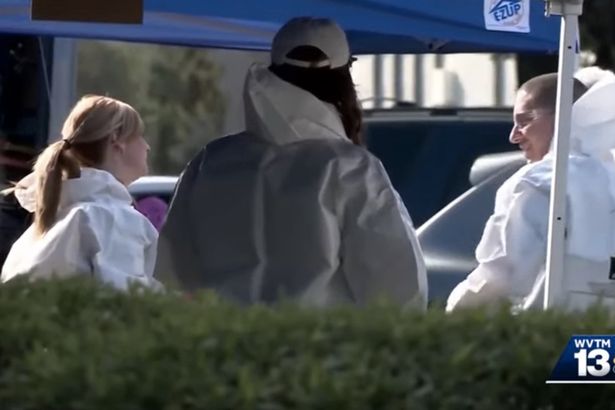 The owner of the centre pleaded guilty to illegal enterprise in 2015. Credit: WVTM13

In a letter to the court in 2015, he said: “I could have been more open about the process of donation on the brochure we put in public view.

“When deciding which donors could be eligible to donate, I should have hired a medical director rather than relying on medical knowledge from books or the internet.”

The civil lawsuit against Gore is in court on 21 October 2019.