The release date of FIFA 20 is edging ever closer. With more and more information coming out each week, our excitement for the next installment of the EA Sport smash hit game is at its peak. There’s a new game mode and tweaks to the AI to look forward to, not to mention the latest teams and kits. If you’re a hardcore FIFA fan then you’re going to want to buy the Ballon D’or version of the latest title. It might be the most expensive version of the game, but it comes with loads of bonus items and will give you a head start in your 2020 FIFA Ultimate Team. We’ve got all the latest information on the popular football sim. 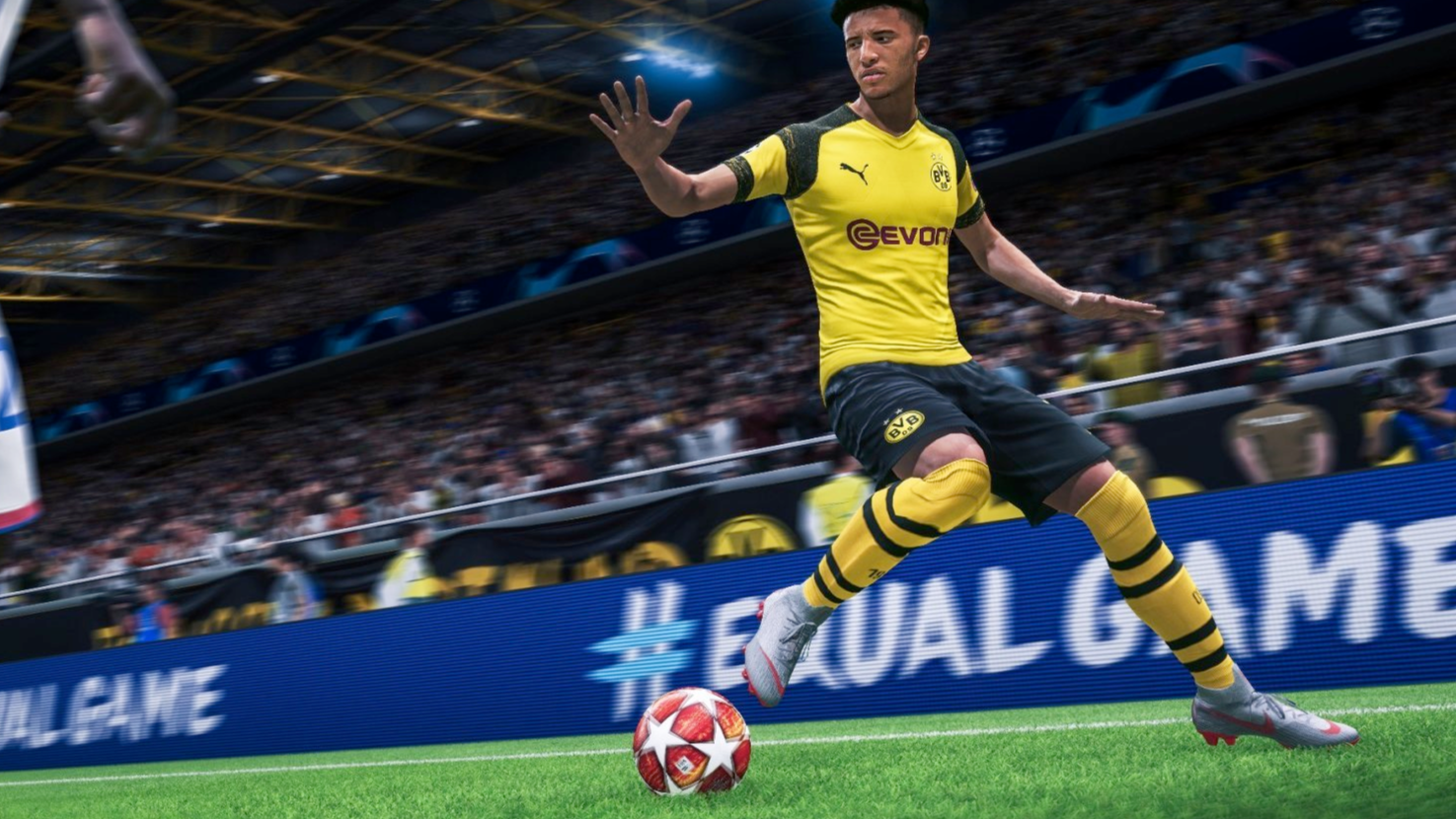 Jadon Sancho will be tricker than ever in FIFA 20 Credit: EA

How much will FIFA Ultimate Edition cost? 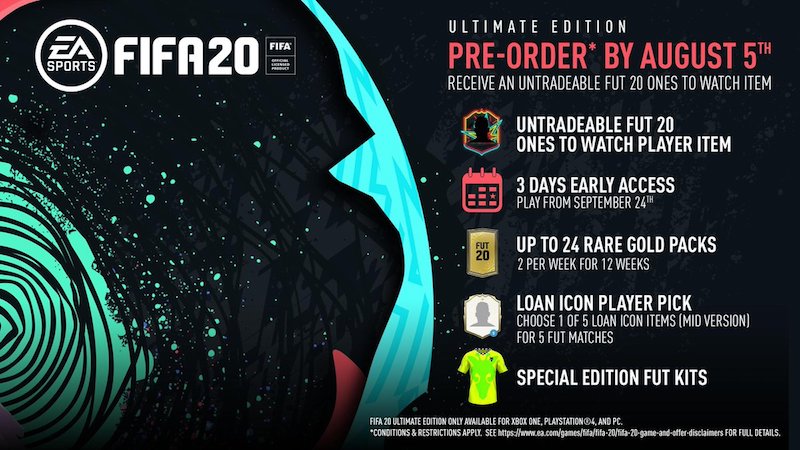 When does the FIFA 20 demo come out?

Based on previous release dates, there should be a demo two weeks before full release – meaning 12th September 2019 is the most likely date that you can play FIFA 20 on Xbox One, Playstation 4 and PC.

If you buy either the Champions Edition or Ultimate edition digitally, you can play the game three days earlier than anyone else on 24 September.

What teams will you be able to use in the demo?

Usually, the demo only lets you use a select few teams. At the moment, EA haven’t confirmed which teams will be usable. The latest trailer features Manchester United, Paris Saint-Germain, Bayern Munch and Juventus, so that could be a sign that those are the ones to feature.

Barcelona, Liverpool and Arsenal, have licensing deals with their rivals, Pro Evolution Soccer so we can assume they won’t feature. Having said that, Manchester United have just signed a deal with Konami too, but they could be the exception to the rule. 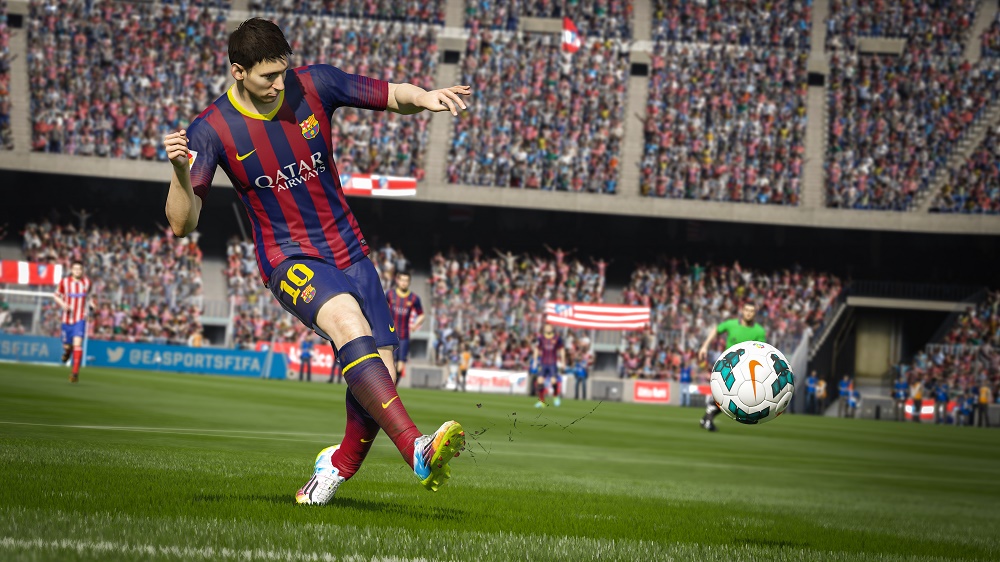 Messi will look better than ever in FIFA 20 Credit: EA

What else can we expect?

There’s a brand new mode called ‘VOLTA’. EA describe it as: “a brand-new style of gameplay grounded in football realism which immerses players in the flow of the street with new tools including simplified flicks and skill moves, new flair animations, or using the wall as a teammate.”

It seems to be a mix between FIFA Street and ‘Journey mode’ where you can create your own player and play on smaller pitches and focus on tricks and flicks.

“Football intelligence” is also a key selling point to the new title. It consists of three aspects:

1. Authentic game flow – for realistic football movement for all players on the pitch.