Throughout gaming history, there have always been winners and losers. Games that we all fall for, and buy in massive quantities. Smaller, but no-less-loved favourites, that enjoy critical acclaim but never blockbuster sales. And, obviously, there’s always a handful of stinkers.

And when it comes to hardware, there are quite clearly those systems that excel, and those that fall short of expectations at best, and at worst simply should never have been manufactured. And then there’s a curious, compelling middle-ground: the consoles that were, in a way at least, brilliant, but nowhere near enough people cared.

Here are five games consoles that, honestly, have a lot of good things about them. Even the one – and you know I know which one you’re picking as the one – that you think is unmitigated garbage. It’s not. It’s just… misunderstood.

Okay, okay. So the Virtual Boy is a little bit on the not-so-great side of things. Those black-and-red graphics were headache-inducing, and just getting your head into a comfortable position to play the thing could be a neck-twisting task. But Nintendo’s incredibly short-lived console of 1995 – debuting in Japan in July, discontinued there in December – isn’t wholly deserving of its reputation as the one true disaster in its makers’ long history of gaming.

First of all, don’t think about it as a virtual reality console – it’s not, really. It used parallax scrolling to create an illusion of 3D, and as a 32-bit system, was capable of generating some impressively smooth sprites to play before them. Its dual d-pad design, principally for navigating 3D space, pre-dated Sony’s introduction of twin analogue sticks by a couple of years, and also worked to accommodate left-handed play on select titles. That’s some forward-thinking – and more on that, later.

Its pack-in game, Mario’s Tennis, was the first Nintendo-made tennis game to feature the famous plumber and his pals as on-court players – starting a popular series that continues to this day. The Virtual Boy’s total software library amounts to just 22 games, but there are some real winners amongst them. Jack Bros. is a standout, a Megami Tensei series spin-off featuring Atlus’s mascot, Jack Frost; and Teleroboxer is a fine futuristic take on the Punch-Out!! format.

It’ll always be Nintendo’s lowest-selling console, shifting around 140,000 units, but the Virtual Boy was much better than its bad headlines, and shows that Nintendo has long been willing to experiment while its competitors play safe. If you pick one up today, don’t be surprised if you’re more impressed than offended.

Commodore’s CD-ROM console came out too late to save the company from going under – by the time the CD32 hit stores, in the autumn of 1993, the company was already teetering on the brink of bankruptcy, and fell into it in April 1994. That effectively ended this system’s life before it’d had time to really shine.

With the Amiga range of computers representing terrific platforms for gaming, it made sense for Commodore to produce its second proper standalone console (after 1990’s 8-bit 64 Games System). And the CD32 made the most of its hardware family’s existing catalogue, offering upgraded versions of several favourites. The Chaos Engine, Ultimate Body Blows and Super Skidmarks (a racing game, you dirty-minded so-and-sos) never looked or played better than they did on CD32. 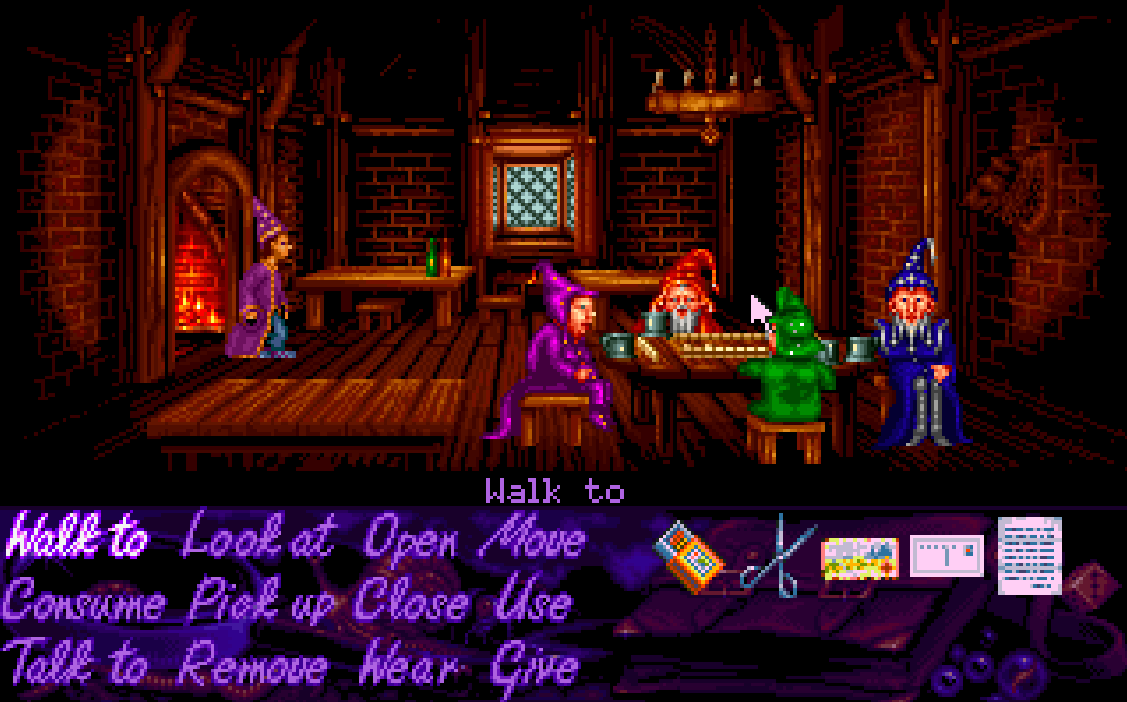 As the world’s first 32-bit console, the CD32 had a lot of potential and was easily the better of contemporaries like SEGA’s Mega CD. But Commodore’s collapse put pay to that, bringing production to a halt before the machine ever launched in the US. It only sold around 100,000 units, almost exclusively in Europe, and now a system of genuine significance has been cruelly relegated to little more than a footnote in gaming history.

Bringing this list into the 21st century, PlayStation’s second dedicated handheld device really deserved better than it got. The Vita, launched in late 2011, is effectively a PlayStation 3 in your pocket, with the original model’s OLED screen a thing of beauty. But it never truly found an audience outside of Japan, with a healthy wedge of its global sales secured in its homeland. Sony officially discontinued the Vita in March 2019 – but that doesn’t mean you shouldn’t still be interested in picking one up, today.

Do so, and you’ll not only get access to a wide library of Vita-specific titles (over 1,500!), but also, thanks to the magic of the internet, a wealth of original PlayStation and PSP titles. I’ve got Symphony of the Night, Final Fantasy VIII and IX on my Vita right now, 90s classics rubbing shoulders with the more contemporary likes of (the very decent, indeed) Uncharted: Golden Abyss, Gravity Rush, Tearaway and Persona 4 (The) Golden. 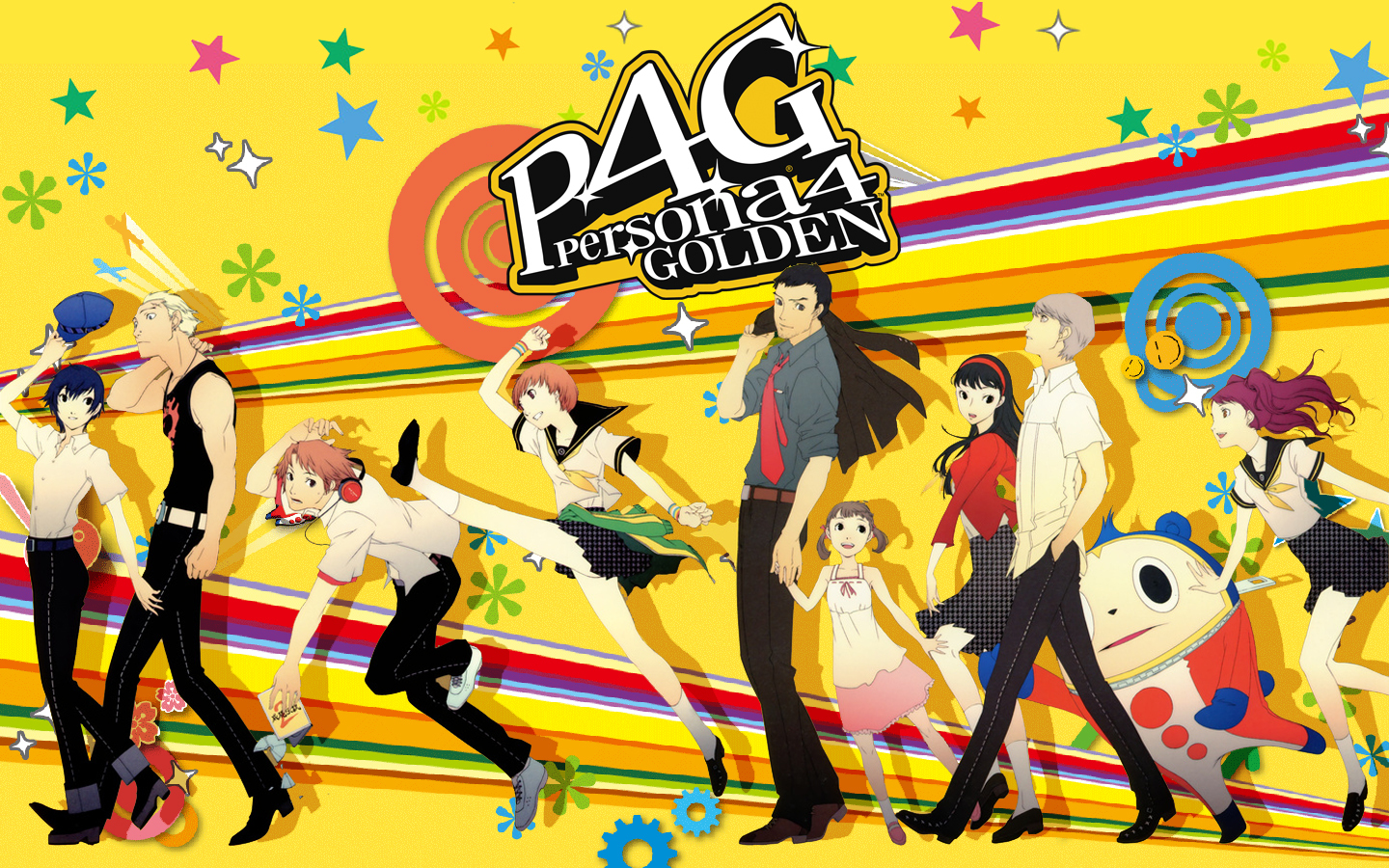 The Vita can also act as a second, remote screen for your PS4 – useful for those times when your partner really, really needs to watch their shows, but you’ve got some colossi to stand in the shadows of.

The PlayStation store for the Vita is very much still live, and boxed games are readily available from all high-street games stores, so it’s not too late to fall in love with this one.

There are books and books to be written on the brilliance of the Dreamcast, SEGA’s sensational swansong console (unless we’re counting the forthcoming Mega Drive Mini, I suppose). But for the sake of brevity, here are the facts.

The Dreamcast delivered arcade-perfect home experiences. Its built-in modem made online play available in a way it’d never been on console before. It had an innovative second-screen on the controller, via the insertion of a visual memory unit, that could be more than mere decoration on certain titles. It was louder than war when it was running, but you didn’t care whatsoever. Just turn the TV up: Crazy Taxi is supposed to be loud.

Regularly regarded as one of the greatest games consoles ever, that the Dreamcast only sold just over nine million units worldwide (less, even, than its predecessor, the Saturn) is one of the greatest crimes this industry has ever witnessed. And I hold my hands up – I didn’t buy one at the time, only getting a Dreamcast to call my own long after it had disappeared from stores.

It rattled, it whined, but the Dreamcast was home to some incredible games, indeed – Jet Set Radio, Soulcalibur, Shenmue, Power Stone. But limited third-party support and the hype for the incoming PlayStation 2 saw the console discontinued in early 2001, not even two and a half years after it was launched. 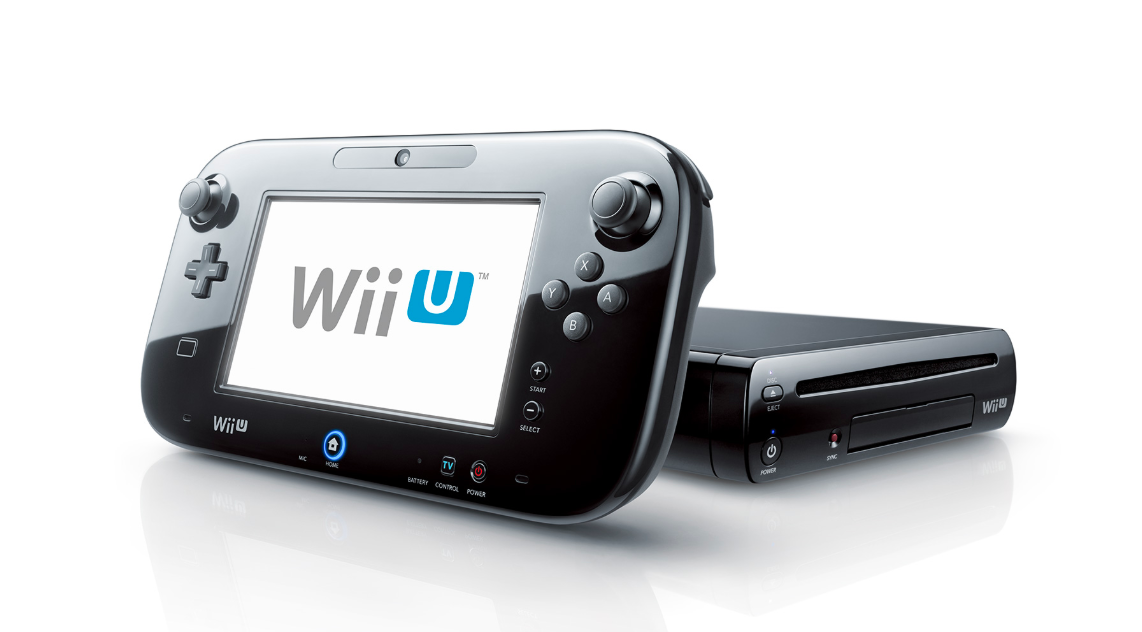 And now, to the most recently released console on this list, and our second Nintendo system. Launched in late 2012 – interestingly, in the West before its Japanese homeland – the twin-screen Wii U enjoyed an official lifespan of just over four years, being discontinued in early 2017. It went out with a bang, at least – its final first-party title was The Legend of Zelda: Breath of the Wild.

The Wii U’s problems were manifold. A confusing reveal in 2011 (and a follow-up at E3 2012) where it wasn’t entirely clear if this was a revised Wii or a whole new console; a distinct lack of third-party support after a relatively solid launch window (which saw games from Ubisoft, Activision and EA rub shoulders with Nintendo regulars); and a maximum of 32GB storage out of the box (leading to the very real nightmare of finding a reliable, compatible external hard drive) all put people off.

But the positives of the Wii U vastly outweighed the negatives. Not only did it have some truly amazing (pre-Switch-ports) exclusive games – Bayonetta 2, Mario Kart 8, Splatoon, Super Mario Maker, Captain Toad: Treasure Tracker, Tokyo Mirage Sessions ♯FE, The Wonderful 101, ZombiU, Lego City Undercover – but its backwards compatibility opened up the entire Wii library. (And there are some true classics in there.) 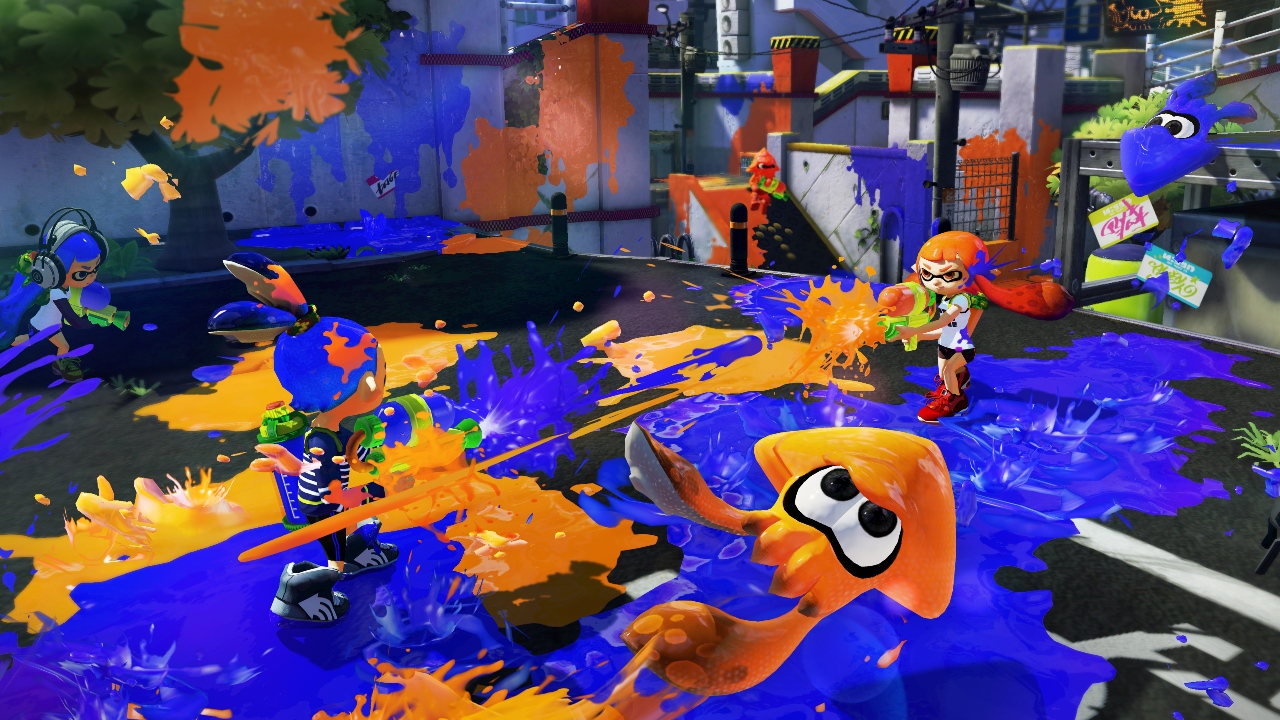 Being able to take your game off the TV, allowing your partner or whoever to watch their shows while you bopped goombas or whatever, was ahead-of-its-time excellent (by which we mean: it showed us that could work just fine, before the Switch went and did it). And the games that really made the most of the twin-screen set-up – like ZombiU and the multiplayer party game Nintendo Land – showed that, in the right hands, this was a machine capable of hosting truly unique experiences.

There were complaints that the Wii U was underpowered compared to its generational peers, the Xbox One and PlayStation 4 – but to hold such a perspective was to miss the point. The Wii U allowed Nintendo to be its best: imaginative, original, daring and different. Some of that has carried over into the Switch era, with Labo for example. But there’s no doubt that some of the fun of Nintendo, its uniqueness, has been lost with the failure of the Wii U, which sold around 13.5 million units worldwide – quite the crash after the Wii’s sales of over 100 million. Ouch.

Over to you. What’s the one console that you love that not nearly enough people supported with their wallets? Got a space in your heart for any of the five listed here? Let us know – we’re on Twitter and Facebook, and we’re now live on Snapchat Discover, too.

Simon the Sorcerer and Mario’s Tennis screenshots via Moby Games.