Offering a rare update on the 50-year-old, Jean Todt revealed that the pair watch races together on TV. 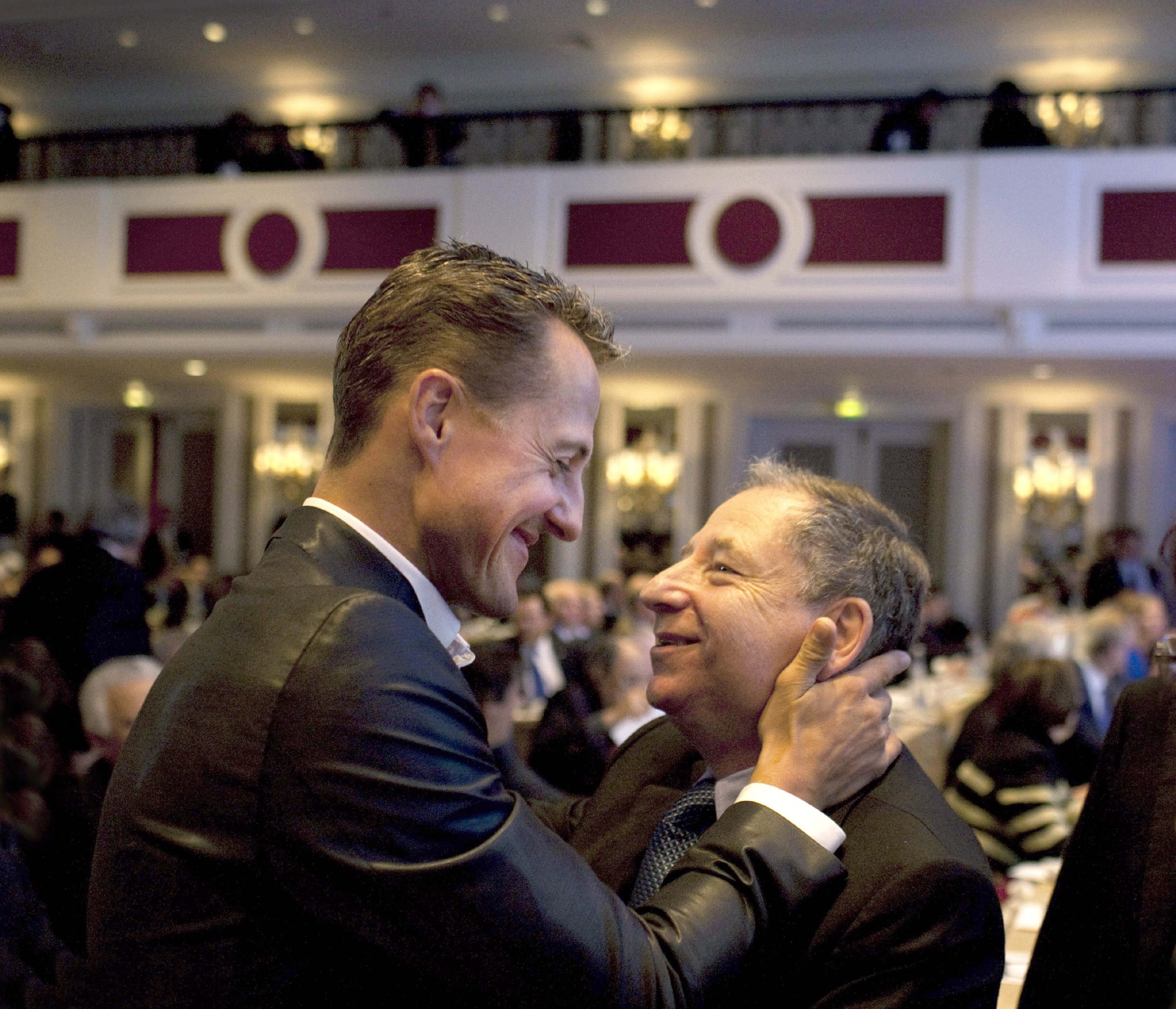 In an interview with Radio Monte Carlo, he said: “I’m always careful with such statements, but it’s true. I saw the race together with Michael Schumacher at his home in Switzerland.

“Michael is in the best hands and is well looked after in his house.

“He does not give up and keeps fighting.”

Todt – who is head of the sport’s governing body, the Fédération Internationale de l’Automobile (FIA) – makes regular visits to Schumacher’s home, but admitted their relationship is not the same as it once was.

He said: “His family is fighting just as much and of course our friendship cannot be the same as it once was. Just because there’s no longer the same communication as before.

“He continues to fight. And his family is fighting the same way.” 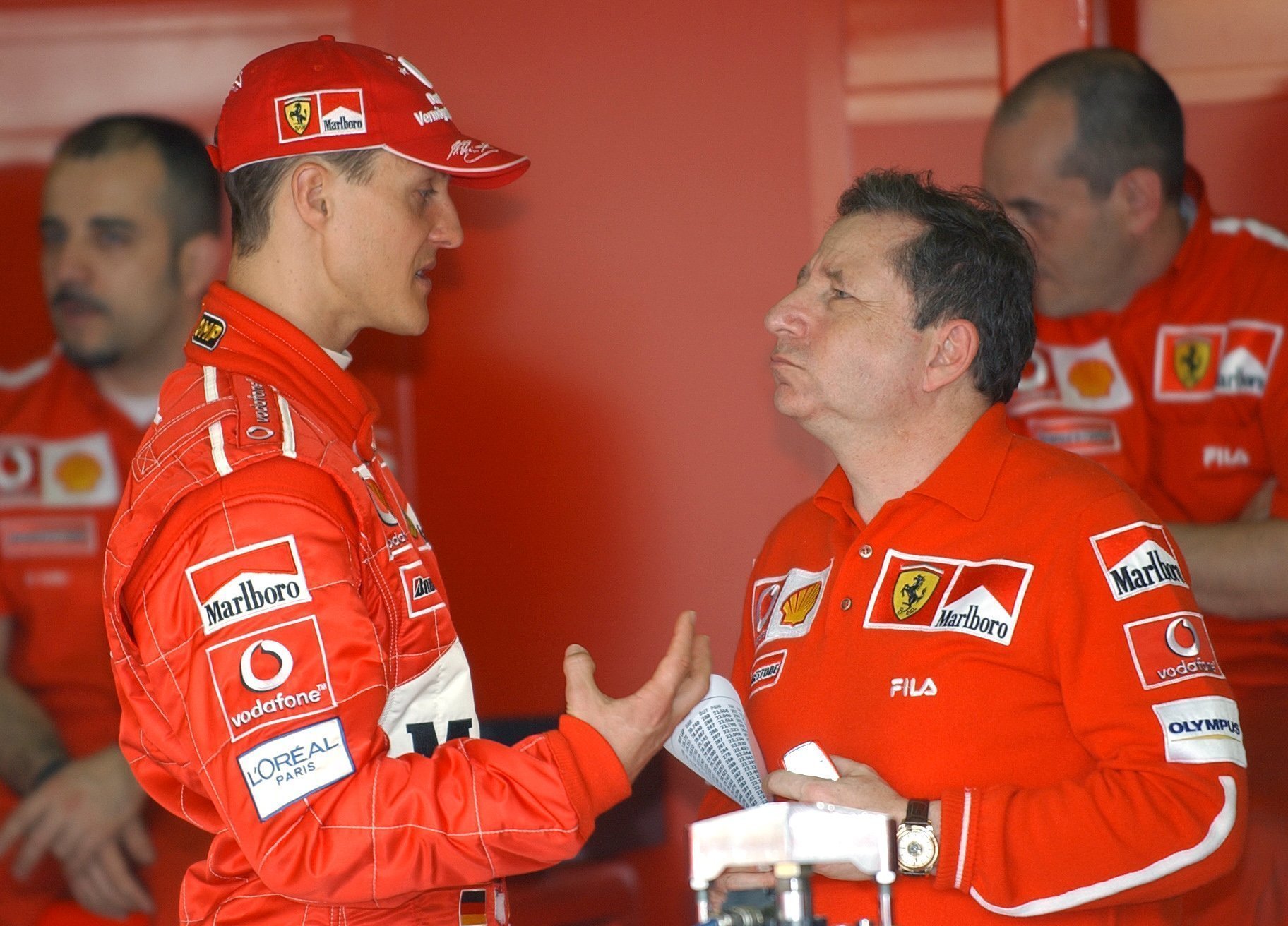 Schumacher has not been seen in public since a ski accident in 2013. Credit: PA

Schumacher fell and hit his head on a rock while skiing off-piste at the Méribel resort in the French Alps in December 2013. His injuries were severe and he was placed in a coma until June 2014, before being allowed home a few months later in September.

He has not been seen in public since the accident and little is known about the state of his health. However, his family sued a German newspaper in 2016 for claiming he could walk, which lawyer Felix Damm denied in court.

Todt was also very reluctant in his recent interview to delve into details about Schumacher’s condition, which he described as ‘very private’, however, he did say that the family remained ‘positive’.

He said: “In the end, only positive thoughts help him.

“I and his whole family are positive in the mental sense, despite the circumstances.” 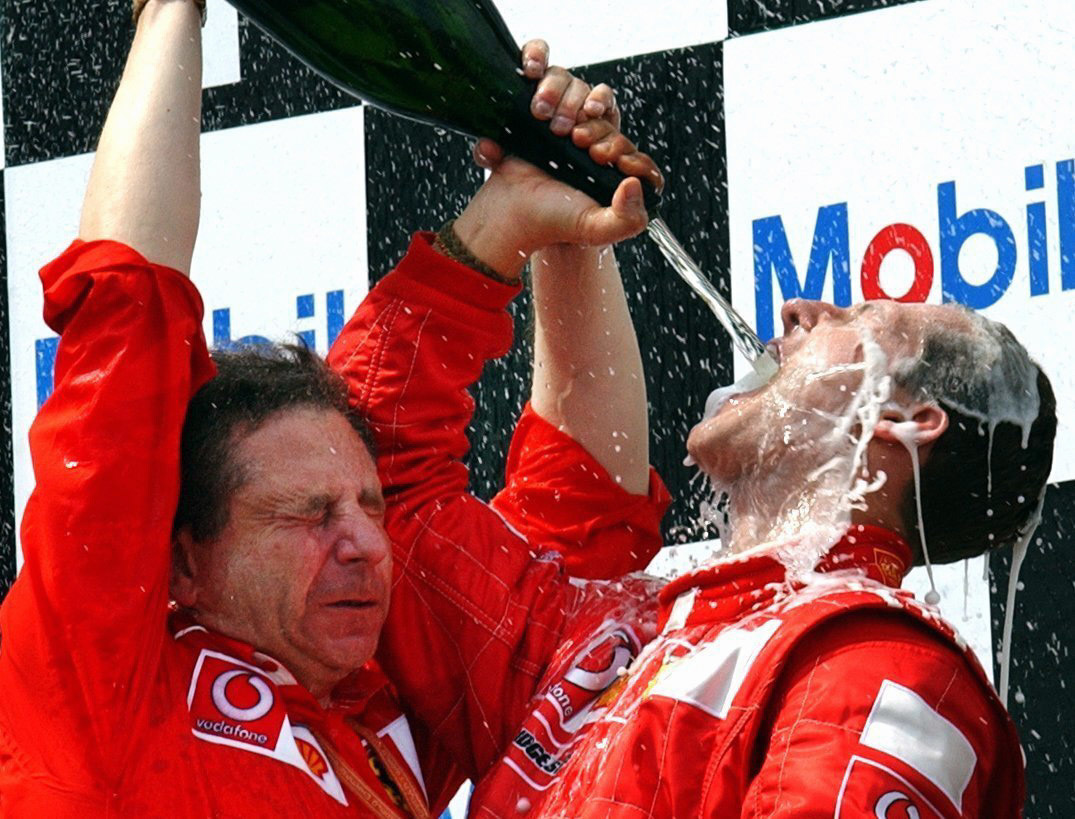 Schumacher is widely regarded as one of the best Formula 1 drivers ever. Credit: PA

At the start of the year, his family shared a statement on his Facebook page to mark his 50th birthday.

The statement read: “We are very happy to celebrate Michael’s 50th birthday tomorrow together with you and thank you from the bottom of our hearts that we can do this together.

“You can be sure that he is in the very best of hands and that we are doing everything humanly possible to help him.

“Please understand if we are following Michael’s wishes and keeping such a sensitive subject as health, as it has always been, in privacy. At the same time we say thank you very much for your friendship and wish you a healthy and happy year 2019.”